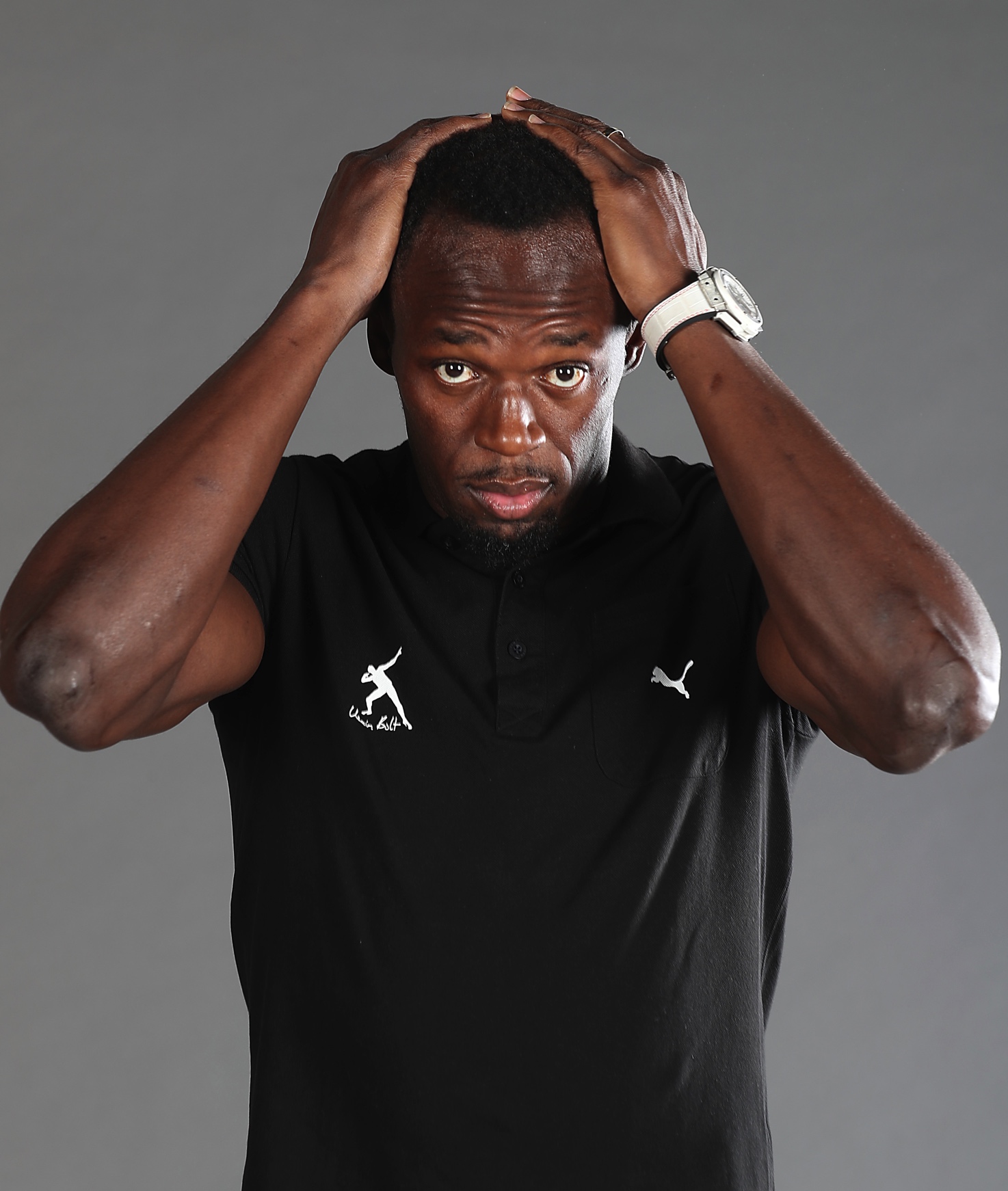 Usain Bolt put pressure on himself to run the 150m on Saturday night in the final of the Coles Nitro Athletics Melbourne series at Lakeside Stadium after drawing the event as the Bolt All-Stars’ power play for the grand finale.

The stage is well and truly set for the series’ first winner to be crowned with IAAF president Sebastian Coe and Victorian Sports Minister John Eren in attendance at the pre-final preview function.

Although the Bolt All-Stars have finished the night on top of the ladder on both occasions taking maximum points into the final, Team Australia has been a close second on each occasion.

Excited would only begin to describe Bolt’s reaction when he drew the 150m power play at a media call at Crown’s Metropol Skybar, an event he had already sounded out as a likely option to make sure of an All-Stars result.

“I’ve been talking about doubling up, I’m not fully sure yet but I think I might be doing the 150m,” Bolt said.

“I mean just for the fun of it, I’ve had a few good runs and I am feeling good – I need to double up because I’ve noticed at the start of every night we’re so far down the table and last night we got lucky.”

Bolt and his All-Stars just got over the line to win round two ahead of Team Australia following controversy after the final relay event on Thursday night in front of another strong crowd.

The world’s fastest man was obviously annoyed following an initial ruling on the disqualification of Australia in the mixed 4x100m relay that seemed to cost his side the win on Thursday night.

Once the correct decision was made to give the local team -10 points for the final event of the evening the Bolt All-Stars were announced as the victors.

Double ladder points on offer in the final and a sell-out crowd will take Coles Nitro Athletics Melbourne to another level and Bolt is prepared to do everything possible to win the trophy.

Coe gave an emphatic tick of approval to everything Coles Nitro Athletics Melbourne has brought to track and field so far in all of his media commitments while visiting Melbourne for the series.

“I’m really pleased that these guys took up the challenge and they ran with it… now we have to think about what the rest of the journey looks like.”

A number of the modified events featured at Nitro have become increasingly popular such as the elimination and mixed relays, which again had the crowd in hysteria during round two.

Early in the night Team Australia sprinter Morgan Mitchell came home strong in the mixed 2x300m relay to win in front of a partisan home crowd of 6722 and a roaring packed home straight.

This was not long after Mitchell was just overtaken with metres to go while running the last leg of the mixed 4x400m relay to England sprinter Theo Campbell.

“I thought, I’ve got to win this I’m not finishing on a second, I hate that so to get the win for us I’m just really happy.

“They’re amazing (the crowd) aren’t they?  The love is incredible, you feel so special and they definitely brought me home.

“That’s what we practice for in training, a bit of lactic never hurt anyone – the energy was great and like I said they brought me home.”

Victorian Sports Minister John Eren echoed the sentiments made about Coles Nitro Athletics Melbourne by Coe and highlighted that the series would have a significant impact to the state’s sporting scene at every level.

“This is the most livable city and that’s why Usain loves it, that’s why all of the major sporting athletes that come to this state actually love coming here,” Eren said.

“That’s why it’s so important to have these investments in place… it’s also about creating excitement at grassroots levels for local sporting clubs.”

Coe as well as IAAF chief executive Olivier Gers will be at Lakeside Stadium for the final that will see the first winner of the Coles Nitro Athletics Melbourne series crowned.

All tickets for Saturday night’s final across all categories are now exhausted.

Coles Nitro Athletics Melbourne is supported by the Victorian Government and will be broadcast on Channel 7, 7mate and PLUS7 Live app. Click HERE for the full broadcast schedule.