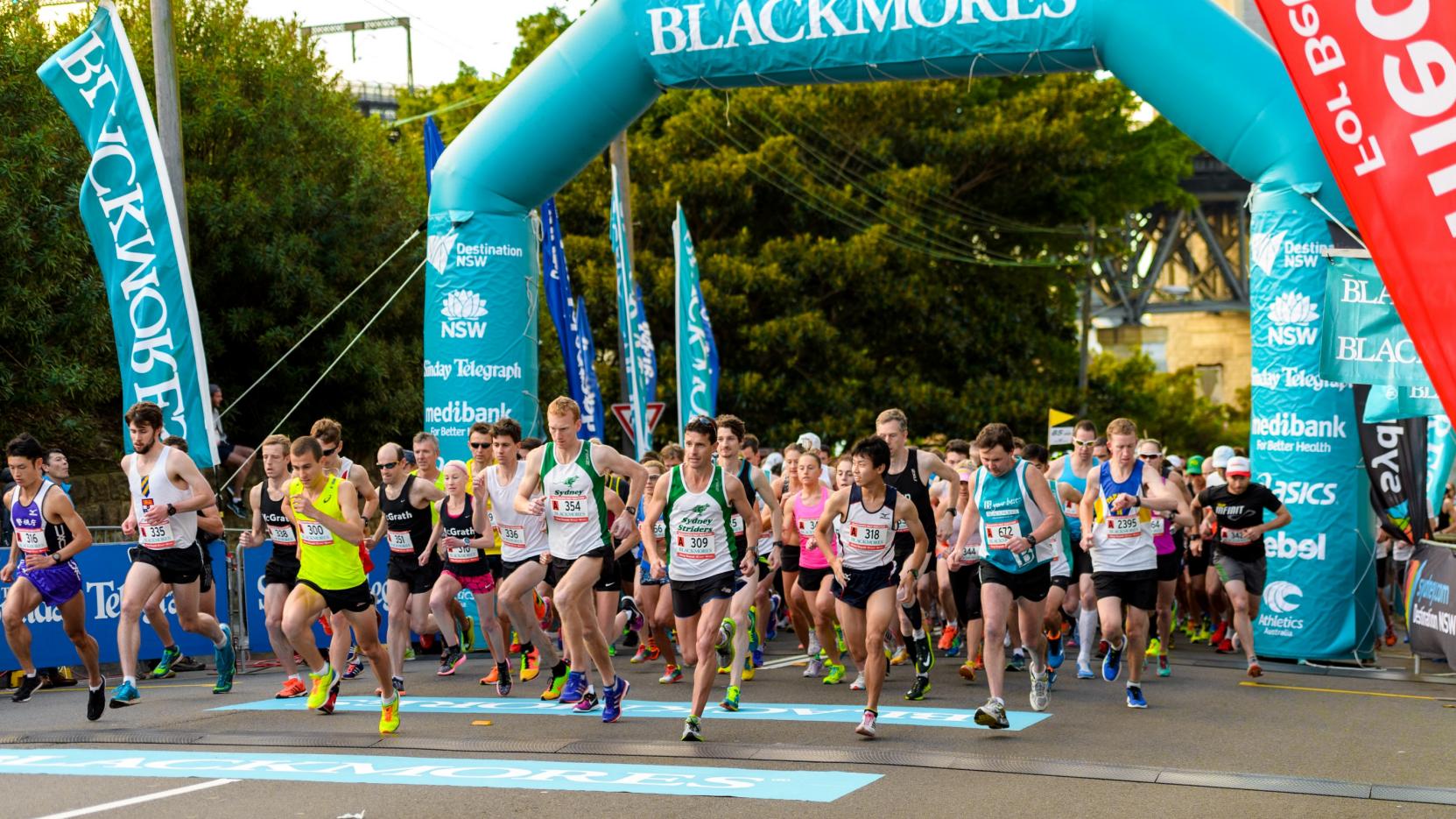 Competing athletes at the 2018 Blackmores Sydney Marathon will be in the box seat for selection to the Australian team bound for the 2019 IAAF World Athletics Championships in Doha, with Athletics Australia confirming Priority Status for the event.

Priority Status ensures the victorious athlete sits ahead of all other comparable athletes when team selection decisions are made, giving an athlete an edge over those who choose not to run the Sydney event.

The confirmation of Priority Status is part of a three-year deal for Australia’s most spectacular running event, the Blackmores Sydney Running Festival, to host the Australian Marathon Championships. The three-year deal begins with the 2017 event on Sunday 17 September.

“We are thrilled to once again host the Australian Marathon Championships at the Blackmores Sydney Running Festival and we look forward to September when the best of the best of Australian marathon runners will battle it out on the streets of Sydney.”

The Blackmores Sydney Marathon is officially recognised as a world leader in marathons, having been awarded a Gold Label by the International Association of Athletics Federations, and is the only marathon in Australia to be broadcast live nationally and internationally on free to air TV.

Thanks to a strategic partnership with Destination NSW, the three-hour live broadcast is shown nationally on Network Ten in Australia and internationally on Eurosport Asia, Fuji TV Japan and free to air television in China.