Home Features Best ever headphones for running and riding | Interview with earSHOTS founder... 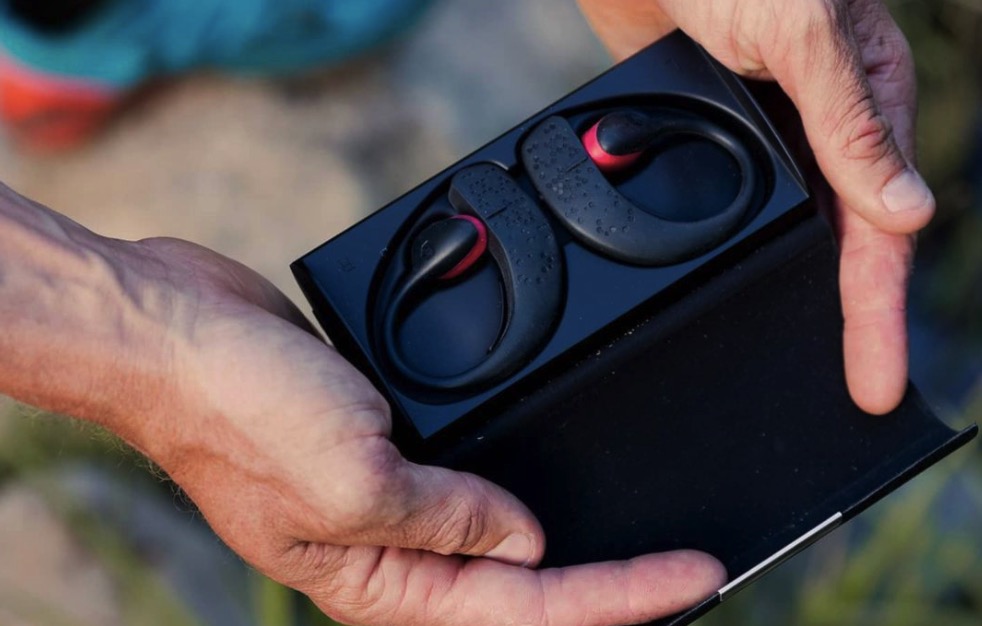 We recently reviewed earSHOTS and honestly fell in love with them due to their overall feel, sound and most importantly the fact that they do not move while working out thanks to their innovative magnetic technology. We wanted to find out more about what could be called the best possible headphones for running and riding ever, so we sat down with earSHOTS creator James Bell-Booth for the Q&A below. Enjoy!

What were some of the biggest obstacles you came across when creating the earSHOTS?

I liken starting a company to setting a goal in your running i.e deciding to train for an ultra marathon. It’s virtually impossible for someone to just one day say, I am going to go and run an ultra, walk out their door and run 100kms through the mountains. It requires training, getting good advice on programming, understanding nutrition and learning about the best gear for the event. You often set yourself some milestone runs as you lead up to the big one so you can see that you’re on track in your training. My experience in starting earSHOTS has been just that. I started with the goal that earSHOTS would become the best ever headphones for running and riding. The training started with handcrafting some really rough prototypes to test, then the first milestone was showing a rider or runner and getting them to test it. Sharing the prototypes with runners and riders meant it would tell me where I need to improve. You then try and find some people who have been there and done that with businesses like this, you get their advice, and keep moving forward.

Along this journey, just like in running, you get injuries and setbacks and your training gets affected by various things. For me those injuries or obstacles have been numerous including product development challenges, running out of money, even running out of earSHOTS to sell because they are selling faster than we expected! 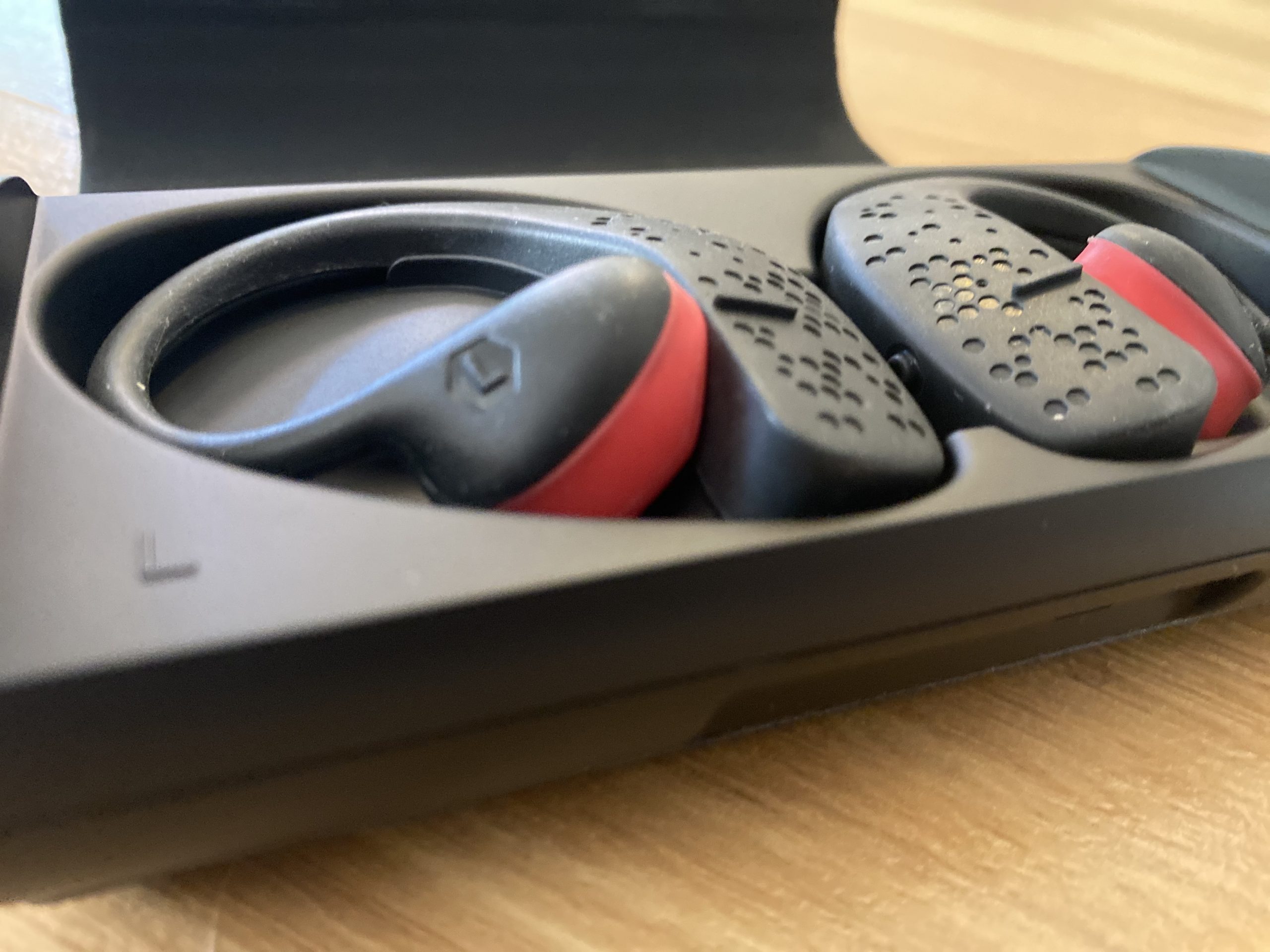 How did the idea of using magnets to secure the earSHOTS to the users ears come about?

We knew the biggest problem we wanted to solve was the fit and feel of earSHOTS on your ears. My biggest frustration was the constant threat of my existing headphones moving or falling out. This frustration wasn’t just during a run or ride itself, but everything you do leading up to, or after the run/ride. For example, having to stop and tie shoes or getting something out of your bag.

To solve this, we looked at a wide range of different approaches and we found that when we tested these with riders and runners, the magnetic ear clip just provided the best solution and enabled a new level of freedom for those who used earSHOTS.

Were there moments where you wanted to give up on the idea?

I have never wanted to give up…but there certainly have been times that have been difficult. What has kept me going is getting messages from customers saying how much they love earSHOTS and how it’s giving them the next level of freedom in their running or riding. There is nothing better than getting a message out of the blue from a customer saying how much they love earSHOTS!

How helpful was your Kickstarter campaign in getting your product out there? Why didn’t you set your goal a bit lower?

The Kickstarter was hugely helpful, even though we didn’t reach the target we learnt a lot about what to do, and what not to do in terms of telling the story of what earSHOTS is about. We set our goal at the point that we knew with 100% certainty we could finish earSHOTS and get them in the hands of backers.

The amazing thing about the Kickstarter though was that everyone who did back us went on to buy earSHOTS when we finally launched them. 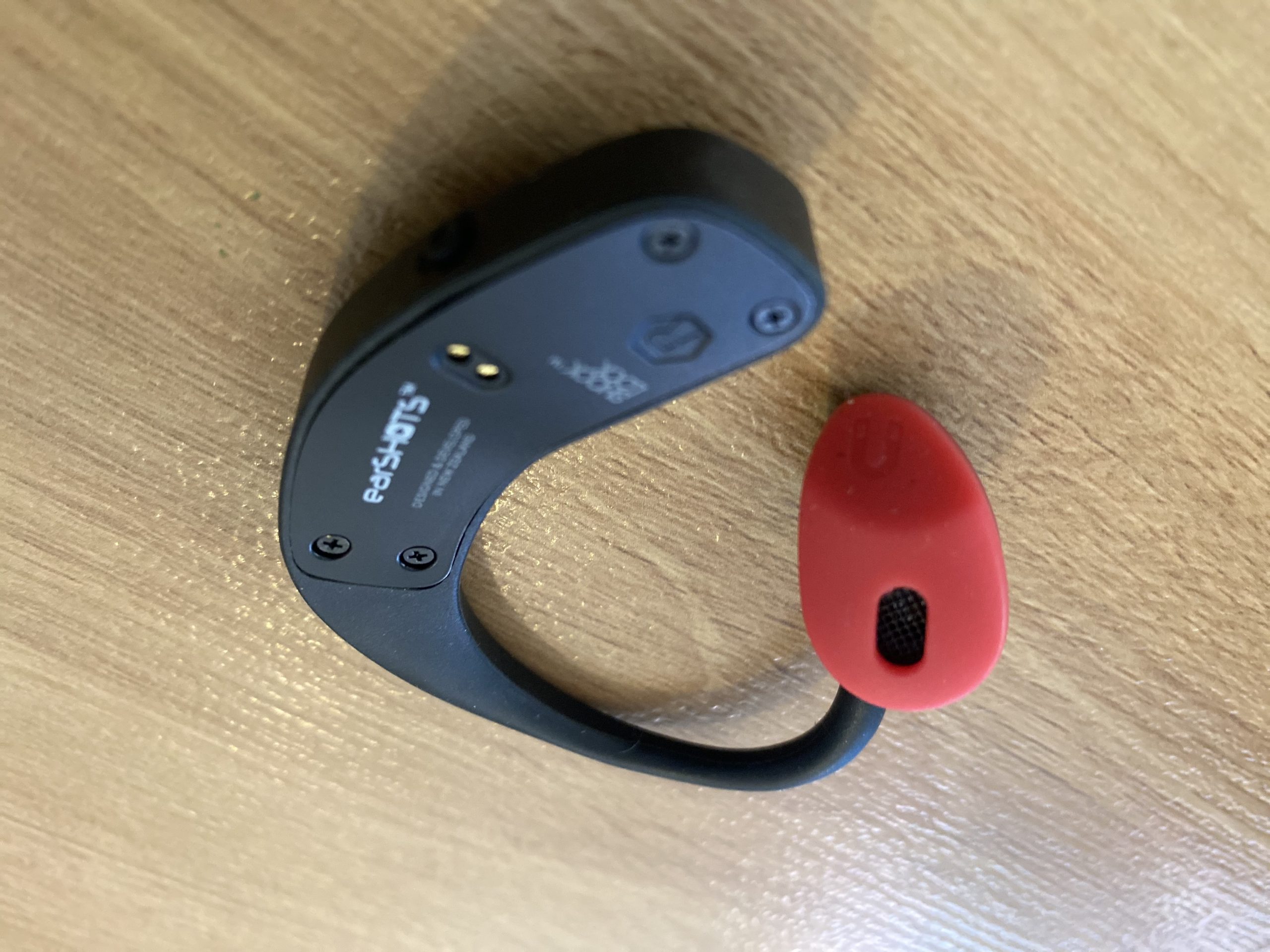 Were you worried about someone else copying your idea and going to market before you during the five-year process of creating the earSHOTS?

Absolutely, it’s always lingering in the back of my mind. All we can do is focus on making earSHOTS as good as they can be and giving customers the best experience ever with a headphone company.

Do you have many sponsored athletes on board yet and if so who are some of the bigger names?

We have a lot of amazing athletes who are supporting us in lots of different ways. Because our initial user base has been in mountain biking, they are predominately from that space. Names include:

We are on the lookout for some great runners who love listening to audio while running so if there are any reading this, get in touch!