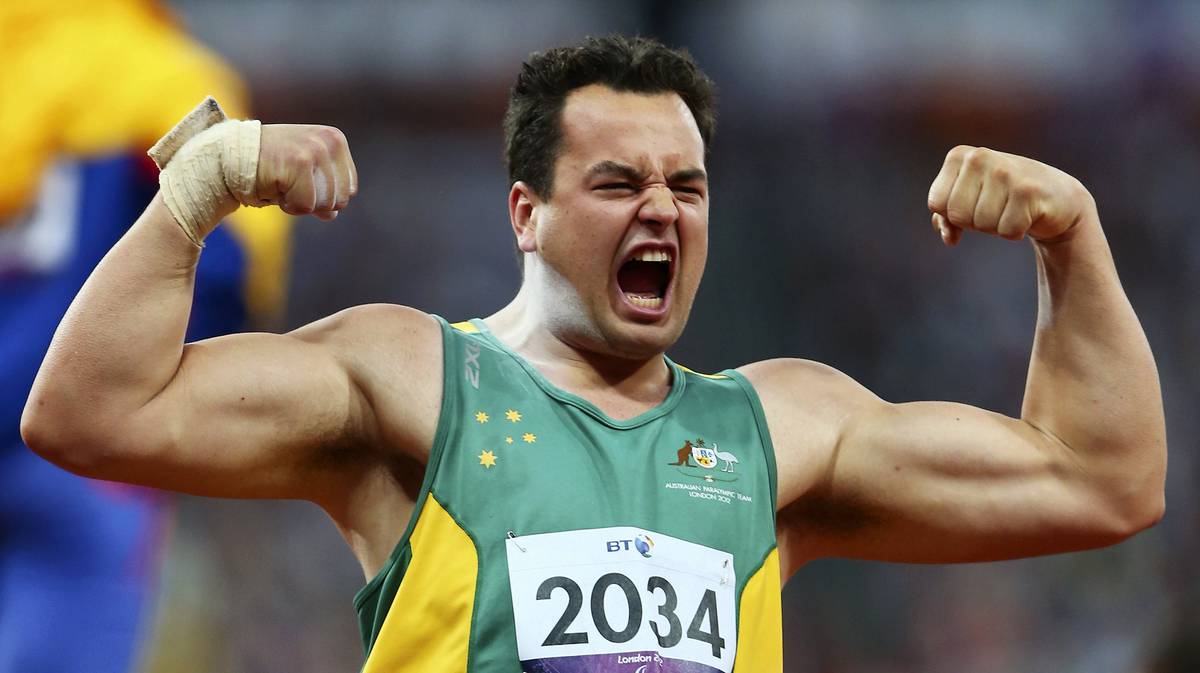 Lining up for the round-of-eight after blitzing the field to win her heat, Ballard, who won four medals at Lyon 2013 two years ago, made light work of her rivals off the bend in the women’s T53 wheelchair 200m to reign supreme in 29.33.

“The heat for me felt a bit rough, it was hot and I didn’t really put it together so I knew that I needed to step it up for tonight. I did and it felt great. I hit some great speed out there and put together a good race. It’s what I am here to do but it is nice to see it come together,” Ballard said.

“I’m a challenger across the board here, but it’s another thing to do it. I’ve got a big program, I’m taking each race as it comes. This is a great start though. It’s the first time I have won a gold medal at world championships since way back in 2002, it’s a great feeling and I want it to continue.”

Ballard has been impressive across the year, breaking the world record for the longer 400m at an IPC Athletics Grand Prix event in Nottwil (SUI). She will compete in the one-lap race, as well as the 800m and 1500m in the coming days.

“The world record was crazy, and I would love to better it here. It has always been one of my goals to be the fastest there is and it has only been something in my grasp for the last twelve months or so. I don’t think anyone in my team expected it, and that’s what made it so awesome,” Ballard added.

Hodgetts also bettered the previous best ever mark at the IPC Athletics World Championships to win his maiden world title in the F20 shot put for athletes with intellectual disabilities.

“People wrote me off after London. I had two surgeries and people were saying that I couldn’t come back, it’s amazing that I have. The faith that my coach, and Athletics Australia, and the team at the VIS had in me made me confident that I could and it’s awesome,” Hodgetts said.

Roeger’s podium finish in the men’s T46 1500m for athletes with arm deficiencies in a time of 3:57.91 launched the Australian Flame medal tally in the first final of the night.

The Athletics Australia Para-Athlete of the Year, Roeger was a little disappointed by his performance, but will draw upon the positives as he builds toward a position atop the podium at the Paralympic Games next year.

“A bronze medal is a bronze medal, I wanted more from myself today but the legs weren’t there in the last lap. It’s a stepping stone for Rio. This makes me so hungry for gold. It’s my dream and it’s been my dream for a long time. It’s about taking the positives away from this and building on them for next year,” Roeger said.

In other results for the Australian Flame on day one of the IPC Athletics World Championships:

–          Alberto Campbell (Qld) automatically progressed to the final of the men’s T20 400m for athletes with intellectual disabilities after clocking 51.94 to place second in the first of three semi-finals. The final will be held tomorrow. Tim Foster (NSW, 52.68) also started but did not progress.

The second of ten days of competition continues at Doha 2015 tomorrow, as Kurt Fearnley(NSW) headlines proceedings in the first round of the T54 wheelchair 1500m alongside Jake Lappin (Vic) and Richard Nicholson (ACT).

For more information on the Australian Flame at Doha 2015, please click here.