“To break the (Australian) record requires an athlete with a number of very specific attributes. Firstly, they need to have the right physiology and ability. Secondly, they need to avoid injuries. And thirdly, they need to be tough and committed enough to go overseas and race like buggery. Cross-country, road races and European races. A lot of hard racing is vital.” – Rob de Castella

Rob’s training and invaluable insights into running the marathon can be found in the book below. 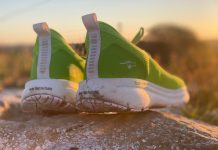 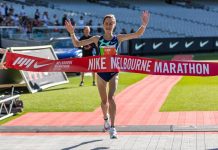 Milly Clark is Back as Brett Robinson Dusts off Tokyo 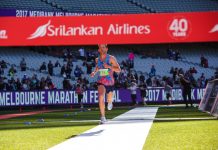 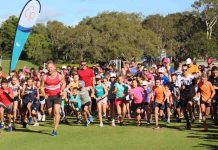 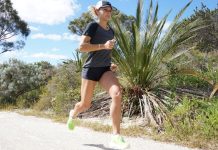 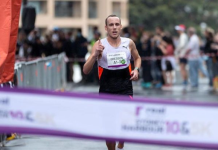 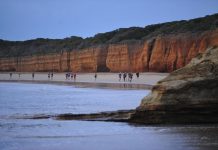