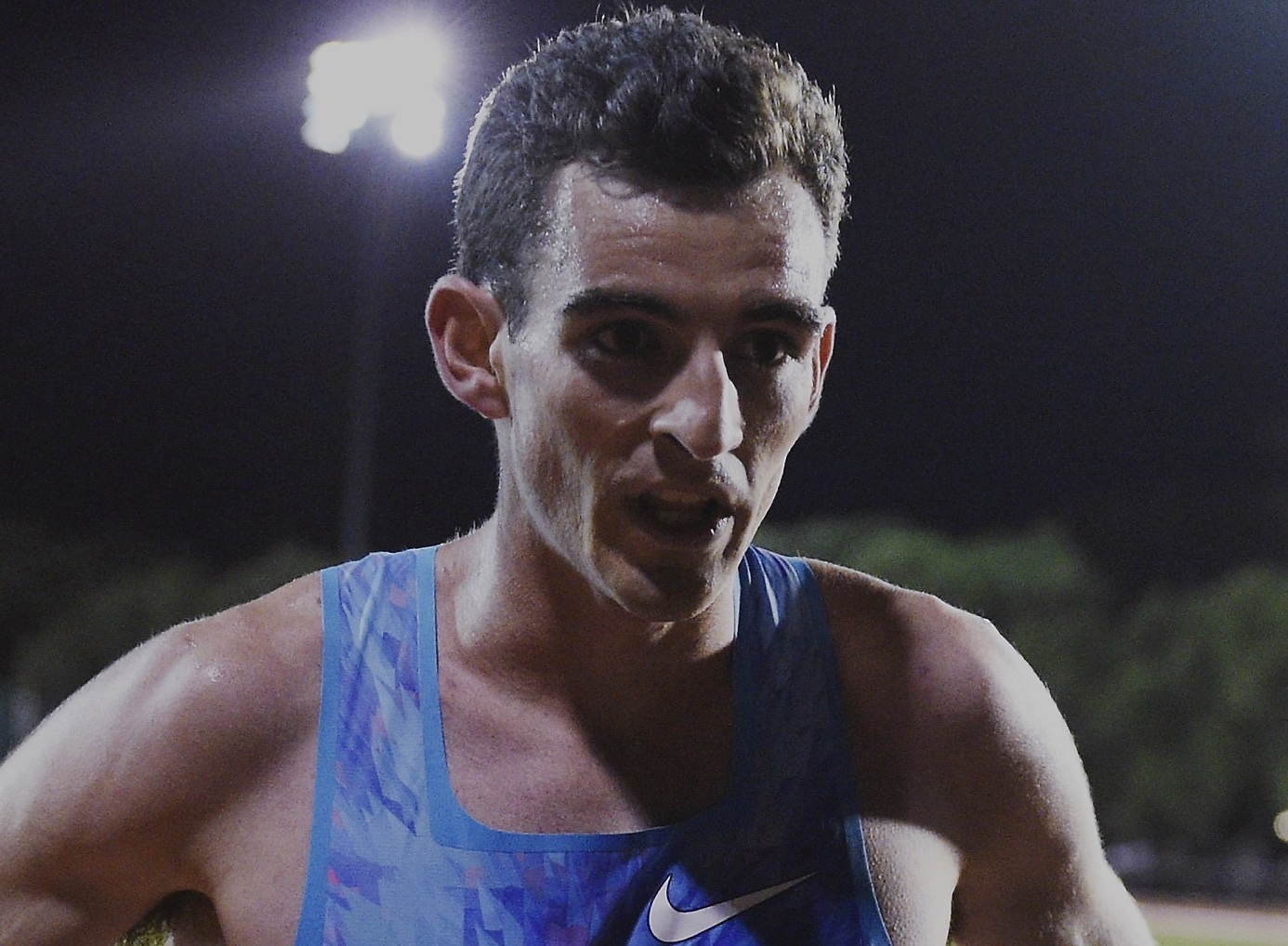 Tiernan impresses again while Mathews goes sub 3:55 for the mile

Day 2 for the Aussies started with Pat Tiernan lining up in a field of 29 for the Pre Classic 5000m in what turned out to be Mo Farah’s last ever track race on US soil. Pushed all the way to the line, Farah crossed in 13:00.70 from Yomif Kejelcha of Ethiopia 13:01.21. Tiernan Paced himself well, hitting his splits, he managed to tack onto the pack as the speed increased to pull himself through for 11th place in a brilliant time of 13:13.44, well under the World Championships qualifying mark of 13:22.00 and taking 7s off his previous best which he set in Turku, Finland in 2016.

After his 10,000m 27:29.81 at Stanford this month which moved him to 3rd all time Australian, this 5000m moves him into 4th all time, with only Ben St Lawrence, Collis Birmingham and Craig Mottram in front.

The invitational mile saw Luke Mathews and Matthew Ramsden lining up in a strong field. The race was eventually won in 3:51.99 by Brazilian Thiago Do Rosario Andre. Mathews moved into a strong position to finish in the front half of the field with 3:54.53 to move to 8th Australian all-time. Ramsden finished strongly to grab his first ever sub 4 finishing with 3:59.80. The biggest achievement in the race though fell to Jakob Ingebrigtsen of Norway, who, finishing in 3:58. 07, became the youngest ever athlete to complete a sub 4-minute mile.

In the Women’s 1500, Linden Hall returned to the track that sling-shotted her to the 3rd all time Aussie when in 2016 she ran 4:01.78. Unfortunately, the race was a tactical affair, with the pace kicking down over the final 400m, Hall managed to hold on and finish 12th in 4:07.37, to grab her first World Champs qualifier for the 2017 season.

“I’m happy to tick that box, it’s been on the to-do list for a while but the race itself, I’m pretty frustrated with it. I feel like I’m in shape for a solid, even race.”

“I finished Uni on Tuesday, forever, so that’s just a huge weight off the shoulders. I’m really excited to just be a runner up until London. I think that’s gonna make a huge difference.”

“Heading up to Flagstaff after this for some altitude training, which I did last year in the lead up to this meet, so really excited about that before heading over to Europe for some more races”

The Bowerman Mile closed the program here at the 2017 Prefontaine Classic with a field that has produced almost 400 sub 4-minute miles across the years. Ryan Gregson lined up for the Australians and was tracking well until 550 to go when Ayanleh Souleiman hit the deck in front of him, Gregson was forced to hurdle him. After that incident, he wasn’t able to recover his rhythm, as the field kicked away and Ronald Kwemoi won the race in a thrilling sprint finish over Elijah Manangoi 3:49.04 to 3:49.08. Gregson finished 11th with 3:56.90 ahead of Silas Kiplagat and Asbel Kiprop.

Prefontaine Aussie Wrap thanks to Matt Lynch, who is currently in Oregon, covering the event.