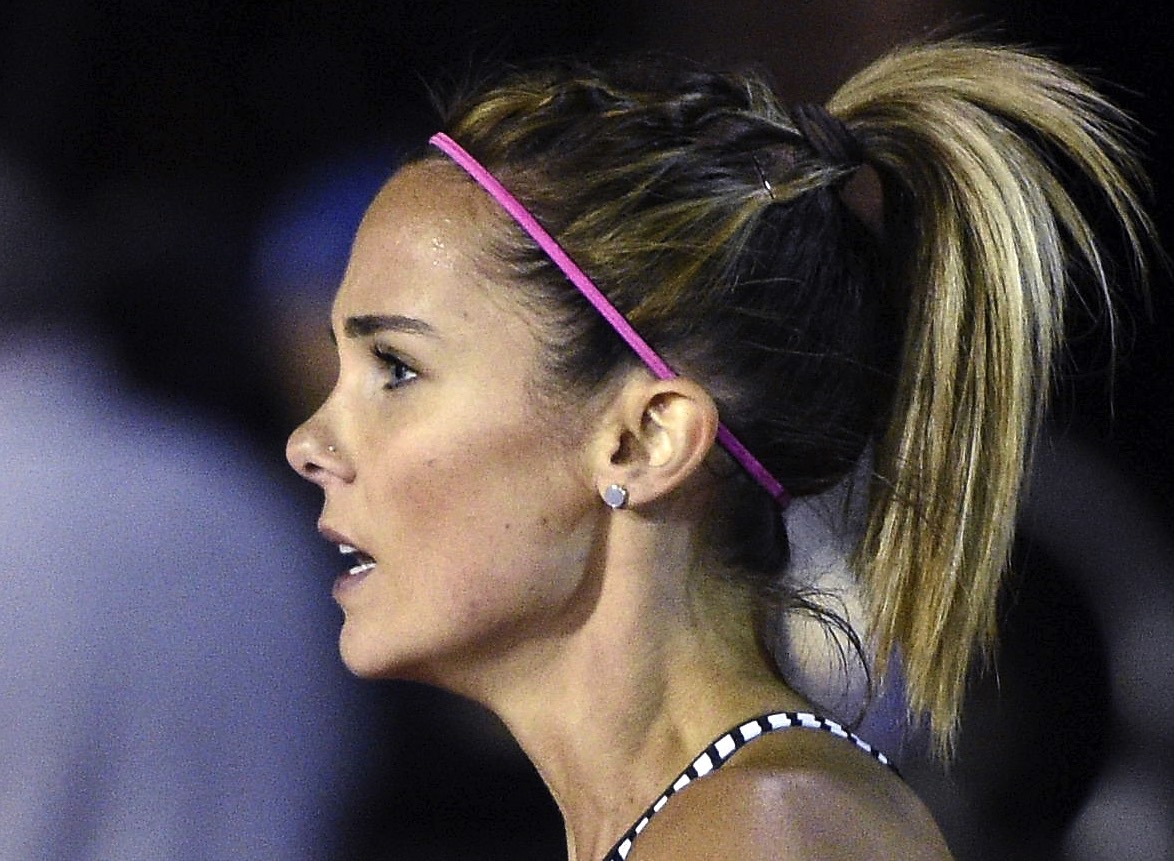 The women’s 5000m at the Prefontaine Classic was set up for a world record attempt, and the first few laps didn’t disappoint, as Genzebe Dibaba tucked in behind the pacemakers. A second group formed and the respective groups went through 10s apart.

The second kilometre slowed and the World Record attempt seemed off the cards as the Australian, Maddie Hills, tucked in with the second group.

Dibaba moved further and further ahead of the field, clocking a 14:25.22 to win by 11s from second place. Hills finished her last lap quickly to finish 13th in 15:15.18 to grab her first 5000m World champs qualifying time of the season. 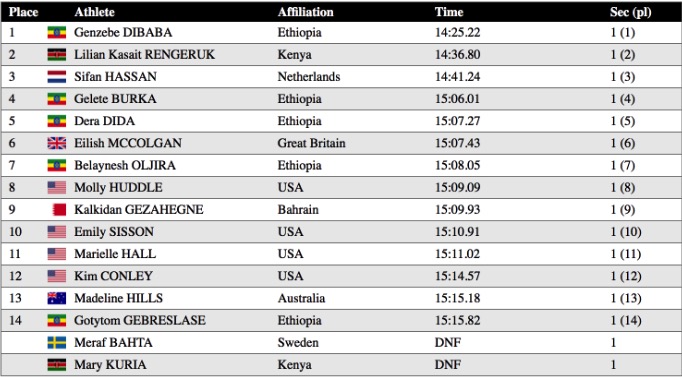 “I think when I left Australia at the end of March, I wasn’t particularly fit, so I’ve gotta be happy with what I’ve done over the last 8 weeks” Hills said. Referencing her 10km at the Stanford at the start of May where she went 31:41.10, a huge PB and well under the WC qualifying mark.

“The second pack didn’t really go for it at all, which was disappointing. I think it was around 3:02 for the first km. It was very uneven and I think I just struggled bit with the change of pace. I definitely wanted a lot more, but good to get another qualifier”

Her roommate for the meet, Kathryn Mitchell, finished 5th in the Javelin, throwing 62.87 in the 3rd round in her next competition since her 63.23 SB in Kawasaki last weekend.

Prefontaine Aussie Wrap thanks to Matt Lynch, who is currently in Oregon, covering the event. Stay tuned for more from Pre…