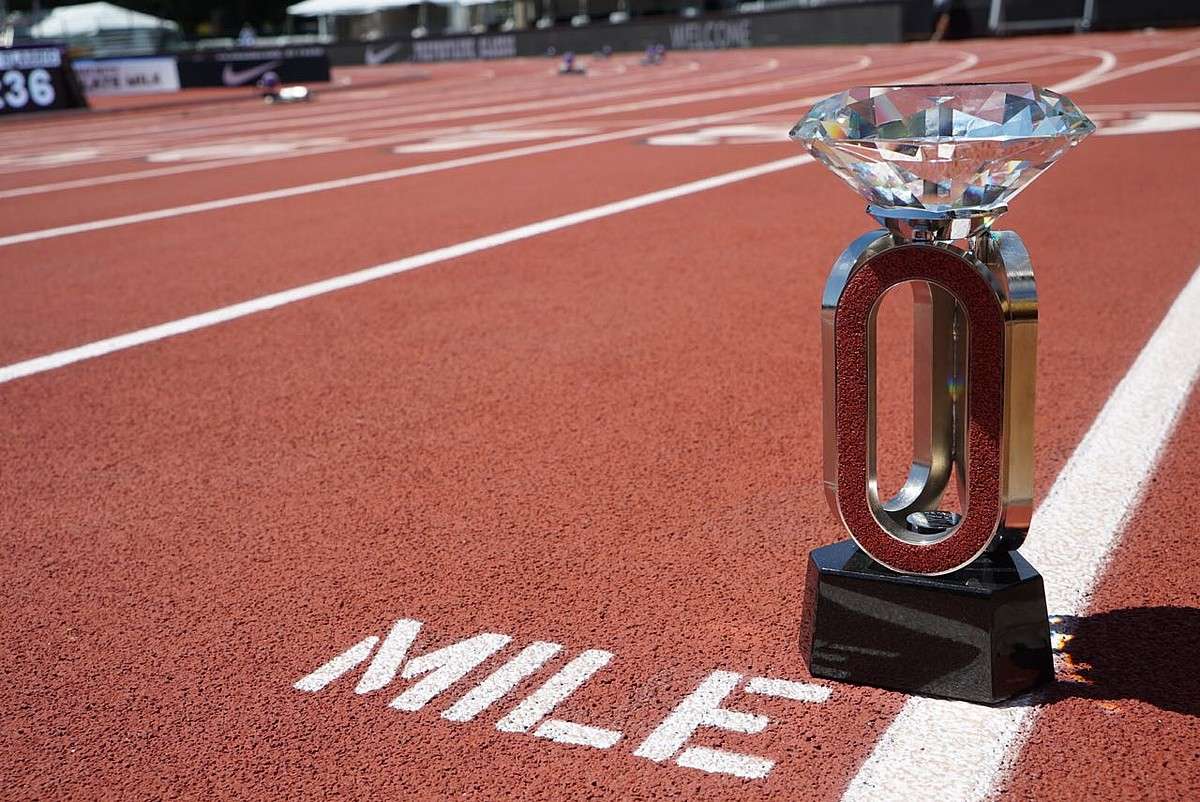 Three Australians have earned podium finishes at the Zurich Diamon League. Below is a short summary of the Aussies in action and in most cases the event video.

Kelsey-Lee Barber was the highest placed Australian with a second-place finish. The reigning world champion and Olympic bronze medallist hurled the javelin 62.68m to beat all bar Germany’s Christin Hussong.

Nicola McDermott was forced to settle for third place in the high jump with a leap of 2.01m as her Olympic rivals Mariya Lasitskene and Yaroslava Mahuchikh brought their best. Eleanor Patterson finished in sixth place of the event when clearing 1.87m, battling a niggle in the lead into the Diamond League final.

Stewart McSweyn threw down the gauntlet in the 1500m to rivals Jakob Ingebrigtsen of Norway and Kenya’s Timothy Cheruiyot, eventually crossing the line in third place in a time of 3:32.14 behind the world-beating pair. Fellow Australian Oliver Hoare finished closely behind McSweyn in fourth place, collecting a new PB of 3:32.66.

Linden Hall raced aggressively in the 1500m. Hall finished in sixth place in a time of 4:03.50 after leading through the bell.

Rohan Browning clocked 10.18 (-0.4) to finish in sixth place behind many of the world’s best sprinters.

Catriona Bisset recorded her sixth sub-two minute 800m performance of the season, crossing the line in seventh place in a high-quality field.