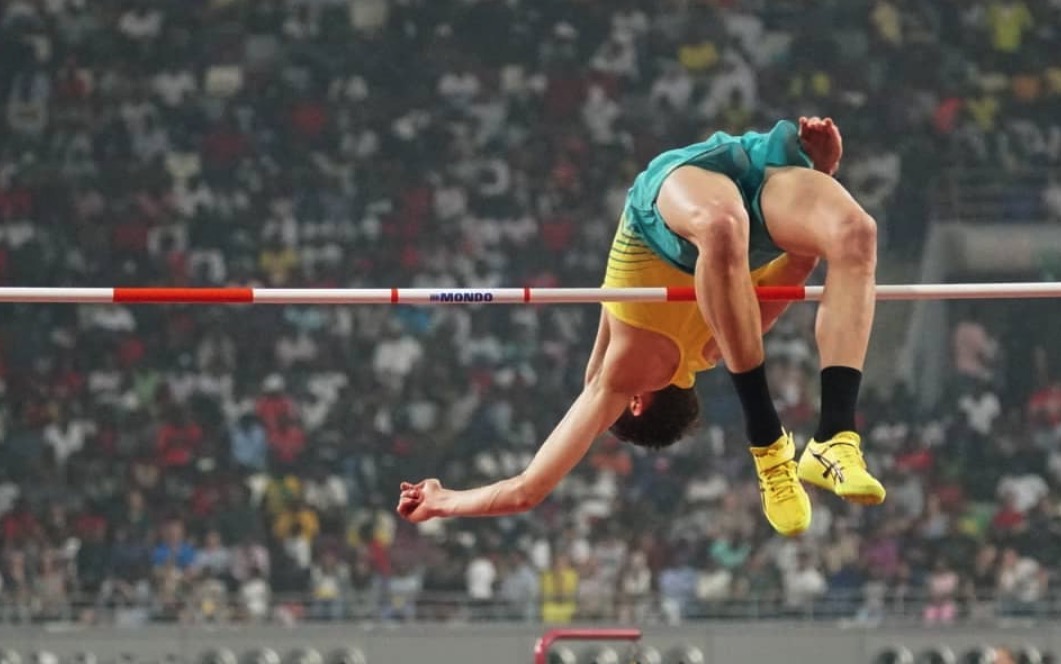 But Australia’s Commonwealth Games gold medallist Brandon Starc was looking to upset the party and eyeing his own podium finish on Day Eight of the IAAF World Athletics Championships Doha 2019.

Getting off to a stuttering start, it was an easy first-time clearance at 2.19m for the joint Australian record holder.  This was followed by a second attempt clearance at 2.24m, but it would require all three efforts to get over 2.27m.

There was another first-time clearance and equal season’s best jump at 2.30m, but 2.33m would be a jump too far for the Parramatta City athlete, with three failed attempts.

Day 8 is almost a wrap here at the World Athletics Championships in Doha. "Starc equals season’s best in high jump final". The men's 20km race walkers are still to compete in what is sure to be another tough race here in Doha #thisisathletics #oneteam

A post shared by Athletics Australia (@athleticsaustralia) on Oct 4, 2019 at 1:50pm PDT

Much to the delight of the crowd in the Qatari capital, Barshim would defend his 2017 World title on home soil and claim the 2019 gold medal with a 2.37m clearance.

Matthew Ramsden and Stewart McSweyn went in the 1500m semi-finals.  Ramsden finished in eighth place clocking 3:37.16 in his semi, with McSweyn completing the three-lap race in 3:37.95 for 10th place.

In the opening heats of the 4x100m relay, Melissa Breen started off the quartet, with, Nana Owusu-Afriyie on leg two, Madison Coates taking on the bend and Celeste Mucci anchoring.  Unfortunately, an over extension on two into three led to the girls not getting the baton round.

Still to come at 23:30 (06:30 AEST), Dane Bird-Smith and Rhydian Cowley compete in the 20km race walk along the waterfront of Doha’s Corniche.