Australia’s Josh Harris, Brady Threlfall, and Cassie Fien will be running the Berlin marathon hours from now. Runner’s Tribe was able to have a quick chat to Josh and Brady before the race. We’ve also provided some PB’s, their race numbers if you wish to track their process through the event, and some Live Streaming options. 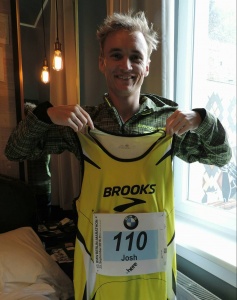 How are you feeling before racing the Berlin marathon?

I’m really looking forward to getting out on the course tomorrow and I’ve been feeling great since arriving in Berlin. There’s just something about being here that makes you feel fast, and I’m hoping that translates to a good race.

I’m looking to get out there and run a PB (2:20). If I can do that then I’ll be pleased with the result. I think if things go really well out there then I’m capable of more than that, but the important thing for me is to relax and get into the appropriate rhythm early on that can put me in a good position to finish strongly.

How are you feeling before racing the Berlin marathon?

I’m feeling great leading into Berlin. After a pretty disappointing 67.40 at the Gold Coast Half Marathon, I’ve hit a great 13 week training block averaging 180km per week with some good longer sessions thrown in there. Melbourne Marathon was my debut last year, where I finished in 2.26 and got a massive lesson in marathon running from 35km onwards, where I lost a lot of time late in the race. It gave me more respect and understanding of the distance and this time around going into Berlin I’m more aware of what can happen in the marathon.

I’m looking at more of a process goal rather than an output goal. I’ve prepared very well and given myself every opportunity to run well. I’ll be looking to race smart and sensible. If I can implement my race plan accordingly I’ll be happy with whatever time that gets me.

Cassie Fien is the only female elite Aussie running Berlin. Fien recently finished 17th in the London Marathon with a new PB of 2:33.36. She also set a personal best (pb) of 1:11:13 in March when she placed 18th representing Australia at the IAAF World Half Marathon Championships in Cardiff. She is in exceptional form and will be looking for a strong placing and possibly bettering her terrific performance in London.

Going to feel like a race car out there on Sunday…. @revviesenergy my premium petrol 🚘 #livingmydream 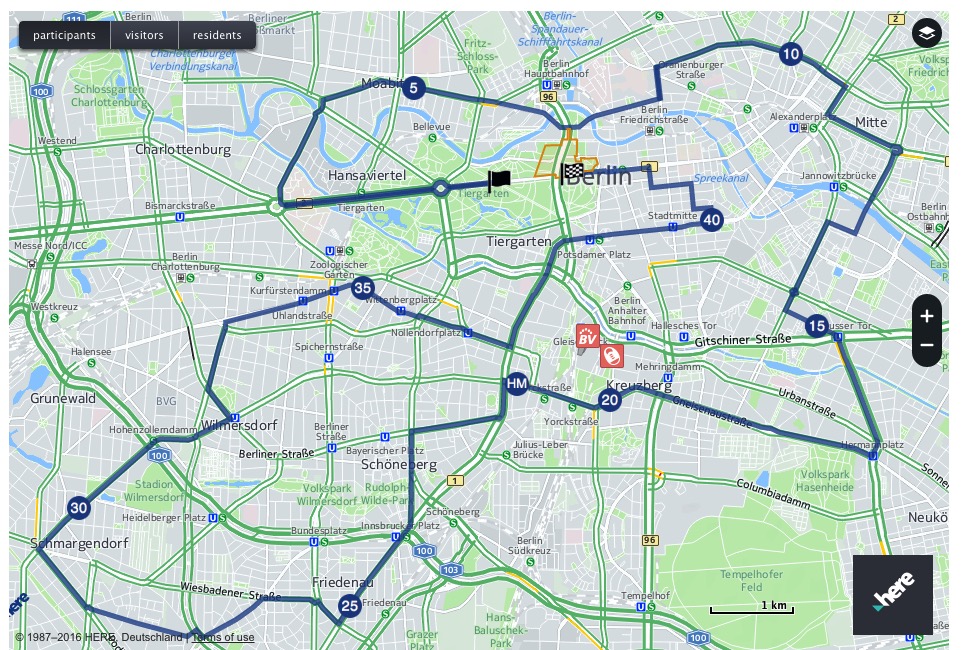