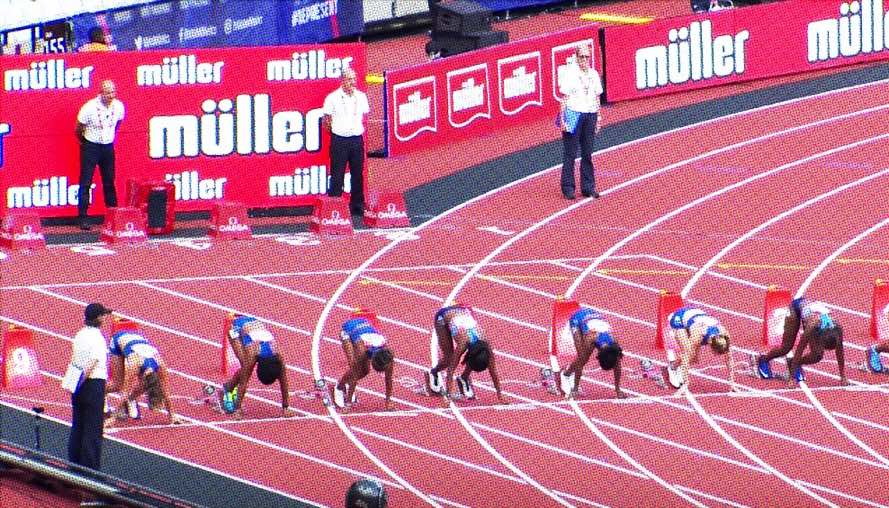 Fifteen Australians graced London’s Queen Elizabeth Olympic Park for the annual Diamond League Müller Anniversary Games on Sunday afternoon, producing a combined four personal bests and four season’s bests. With many of the 15 athletes set to compete in next month’s World Championships at the same location, the meet provided a valuable test-run.

Setting an uplifting tone for the day, the Australian 4x100m men’s team of Trae Williams, Alex Hartmann, Tom Gamble and Nicholas Andrews took out the first senior race of the day in a season’s best performance of 39.08.

Next to take the track was Sally Pearson, who won her 100m Hurdles heat in a season’s best of 12.71. Hours later, Pearson claimed second in the final, slicing another few tenths off her heat time to update her 2017 best to 12.48. Nicholas Hough (13.56) finished seventh in his 110m Hurdles heat.

‪It’s not the world champs yet but im celebrating a little victory for me & husband 12.48 fastest time since 2012! Thanks @kieranjames46 for always believing

The women’s mile race was arguably one of the most anticipated events on the program. With Laura Muir attempting to surpass the British record, the pace was swift. While Muir fell short of her target, her fellow competitors benefitted from her pacing, with 11 personal bests across the 15 starters. Among those was Australian Linden Hall, who positioned herself smartly and came home strong to finish ninth in 4:23.96.

Equally as suspenseful was the men’s 3000m, where 11 personal bests were also snagged across the field. Much to the delight of the British crowd, the event was taken out by Mo Farah, who is in the concluding stages of his track career before pursuing road races. Australians Patrick Tiernan and Sam McEntee continued to showcase their impressive current fitness, executing personal bests of 7:37.76 and 7:41.03 respectively. 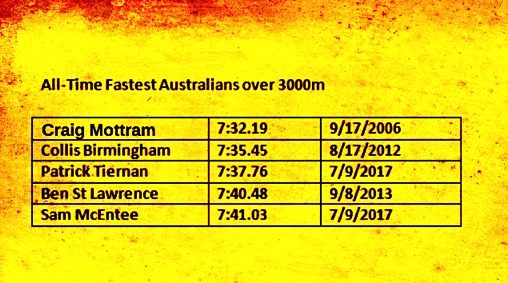 Words can’t describe how good it feels to be back jumping close to my best. 6.79m (-0.6) & 3rd place today in the London Diamond League! A World Championships Qualifying standard and Commonwealth Games A standard! Next up, Lignano Italy on Wednesday the 12th (my birthday) 😉 🎥: @diamondleagueathletics #DiamondLeague #LondonDL

The Diamond League continues next Sunday, July 16 in Rabat, Morocco.