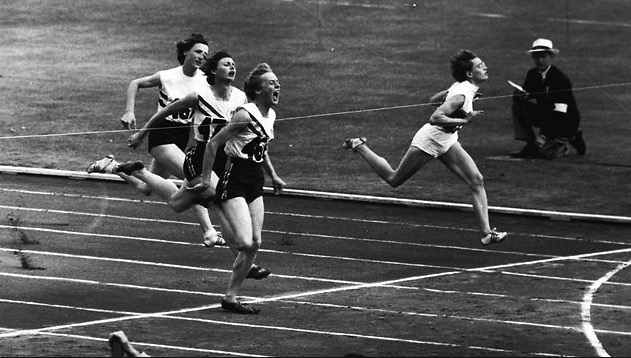 Athletics Australia is saddened to confirm the passing of Olympic legend, Betty Cuthbert, after a long battle with multiple sclerosis.

An icon of athletics in Australia and around the world, Betty shot to fame at the Melbourne 1956 Olympic Games, winning gold in the 100m, 200m and 4x100m relay.

She went on to win two silver medals at the 1958 Empire Games, before an injury impeded her performance at the Olympic Games in 1960.

Following a brief period of retirement, Cuthbert returned to the track to win gold in the sprint relay at the 1962 Commonwealth Games in Perth and then stood atop the podium once more after victory in the 400m at the 1964 Olympic Games in Tokyo.

Betty played an integral role in the lighting of the cauldron at the Sydney 2000 Olympic Games, was inducted to the Sport Australia Hall of Fame in 1995 and the IAAF Hall of Fame in 2012.

She was an inaugural member of the Athletics Australia Hall of Fame.

A complete biography on Betty is available by clicking here.

The Australian athletics family extends our sympathies to the family and friends of Betty, with details on any services planned to celebrate her life to be made available as they come to hand.