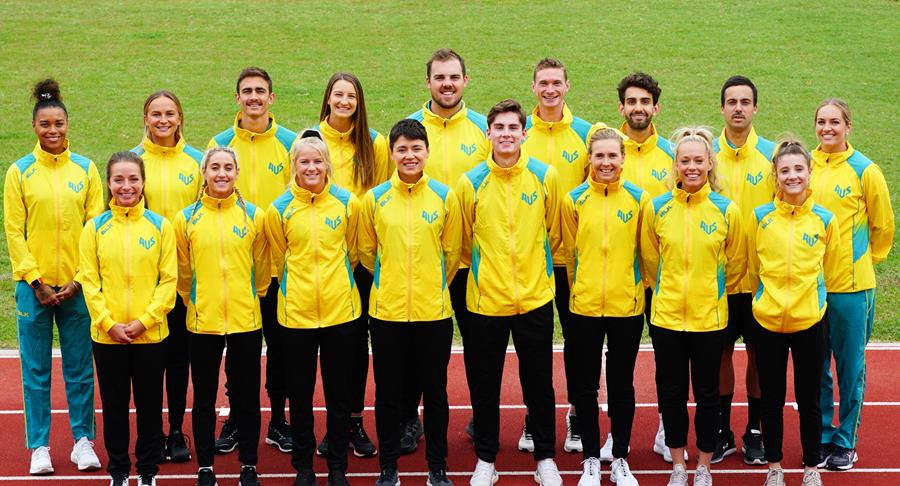 Bromley was appointed in an interim capacity in April this year, and since that time, has led Athletics Australia through a successful Olympic and Paralympic campaign. Additionally, he successfully spearheaded the completion of the national charter for strategic alignment between Athletics Australia and its Member Associations and significantly improved staff engagement. Finally, his focus on strategic partnerships has seen a range of new initiatives and programs ready for implementation in the coming months.

Before taking on the role of Interim CEO, Bromley was General Manager of RunWest at Athletics Australia. Prior to this, he worked across a broad range of industries (largely financial services, data and property) as an Executive General Manager and Director. He has also had lifelong involvement in the sport as an athlete and administrator, having held a position on the Athletics Australia Board for nine years.

“We are extremely excited to have Peter join us in a more permanent capacity. Peter took on the role of Interim CEO at unique time for our sport. In that short period of time he has achieved an incredible amount, including creating positive change within the organisation and with our member associations and stakeholders,” Swinhoe said.

“Peter’s expertise as a leader, coupled with his passion and knowledge of the sport make him the perfect fit for the role on an ongoing basis, and we believe his business acumen and his strategic thinking will ensure we are on the right trajectory as we head towards a big year ahead highlighted by the World Athletics Championships, the Birmingham 2022 Commonwealth Games and the World Para Athletics Championships.”

Bromley said he was thrilled to continue at the helm of Athletics Australia and is looking forward to playing a crucial role in shaping the future of the sport.

“We are at an exciting time in the history of our sport, having finished an incredible Olympic and Paralympic campaign and there is much to be excited for next year and in the years ahead,” Bromley said.

“We have a number of opportunities to grow our sport on our journey to Brisbane 2032, including ahead of the World Athletics Cross Country Championships in Bathurst in 2023, which we know will have a knock-on effect in inspiring more Australians to run, and of course, the Paris 2024 Olympic and Paralympic Games are around the corner, too.

“Our focus will remain on developing our business for the benefit of the Australian athletics community, and ensuring our athletes have ample opportunities to be competitive on the domestic and world stages.”