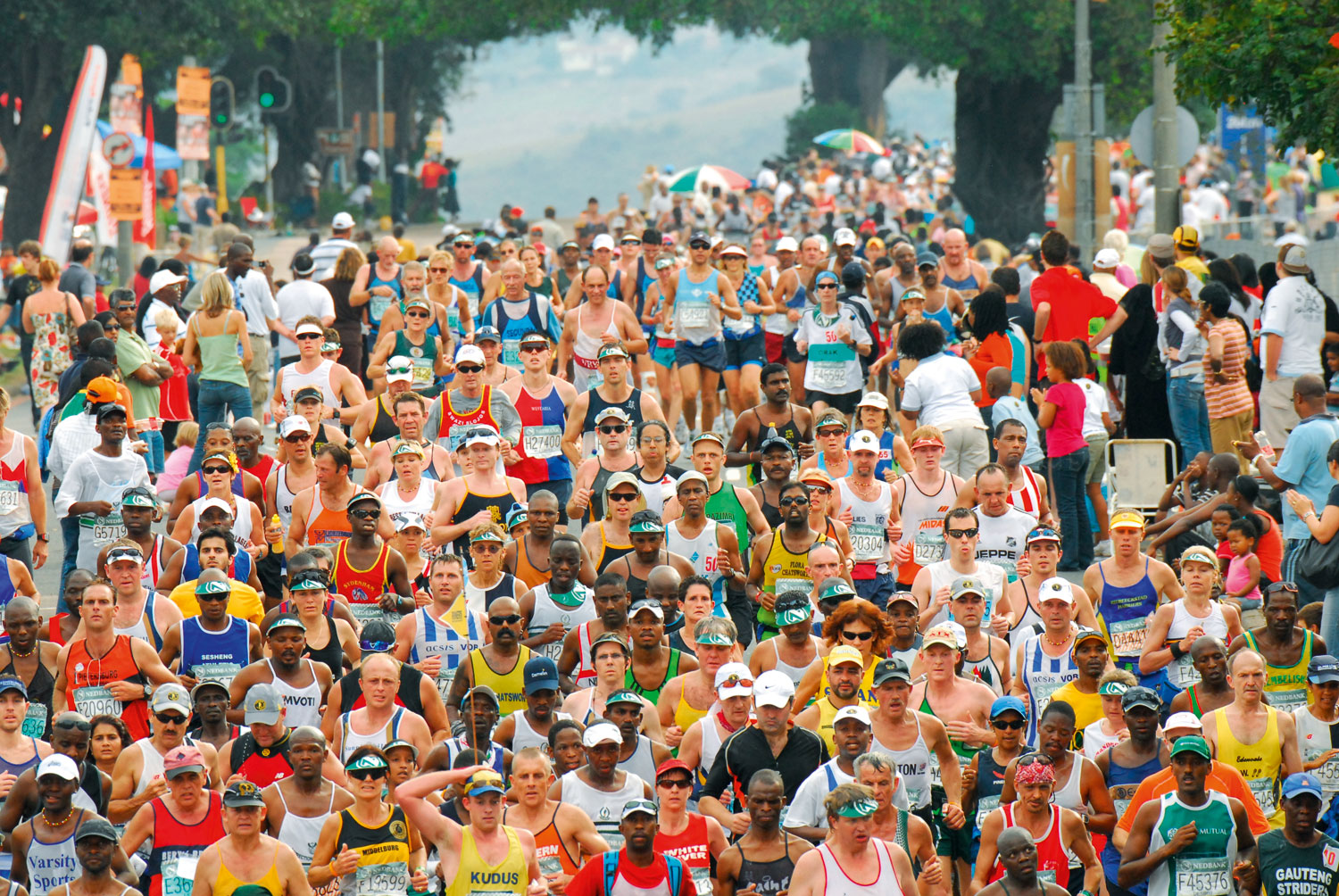 (26-May) — The Comrades Marathon is no stranger to Colleen De Reuck. The USA distance star grew up in a “Comrades house” – father Frank Lindeque ran it fifteen times and brother Colin earned a top-ten spot in 1995 – and she spent most years along the route to support them. She grew up close to the Comrades route in South Africa’s KwaZulu-Natal province.

On Sunday she will be on the route again, but this time she will not be watching. The 52-year old from Boulder, CO, will be running.

The 91st Comrades Marathon from Pietermaritzburg to Durban, a “down” run this year over 89.208 km, will be De Reuck’s second ultramarathon after she had finished fifth in the Old Mutual Two Oceans Marathon over the Easter weekend.

De Reuck is one of the best female distance runners ever produced in South Africa and still holds the national marathon record with the 2:26:35 run in Berlin in 1996. She won ten South African titles on the road – among these the half-marathon crown four years in a row, 1986-89, with a national record of 1:08:38 in 1989 – as well as two in the 10,000m on the track and one in cross-country.

None of these will count for much on Sunday, and she knows it.

De Reuck, also a top triathlete, has tremendous respect for the Comrades distance, she said last week, but she is going to run hard. “I am very excited,” De Reuck told Media24. “The Comrades is a dream come true. For the Two Oceans I got by with a normal marathon training programme, but that is not possible for the Comrades. I knew that I had to include four-hour sessions in my programme.”

Her legs were sore after the Two Oceans, her first ultra, and then she also fell ill and could not train for two weeks – but she now believes this was a blessing in disguise, because it allowed her body to recover fully before she started her Comrades training.

In the Comrades she will face two of that quartet again: winner Caroline Wöstmann, who will defend her Comrades title, and Charné Bosman, who was fourth (and second in last year’s “up” Comrades).

“I have been extending my training distances steadily,” De Reuck continued, “and I am satisfied that I have done enough.”

She acknowledged that the Comrades is different from everything else she has done so far in her career. “You have to have respect for the race and the distance. I don’t really know what to expect. I would like to run at a pace of about 4½ minutes a kilometre so that I have something left in the legs for the last 20 km if I have to push.”

Ellie Greenwood, the British winner of the last down run, has withdrawn because of an injury. However, apart from Wöstmann and Bosman, quite a few formidable rivals remain for De Reuck, who earlier this year finished 67th in the US Olympic Marathon Trials in 2:49:57 – among them Julanie Basson, Salome Cooper, Yolande Maclean, Kerry-Ann Marshall and Simona Staicu (HUN). But it will certainly be no surprise if the former South African duplicates her top-five Two Oceans finish.