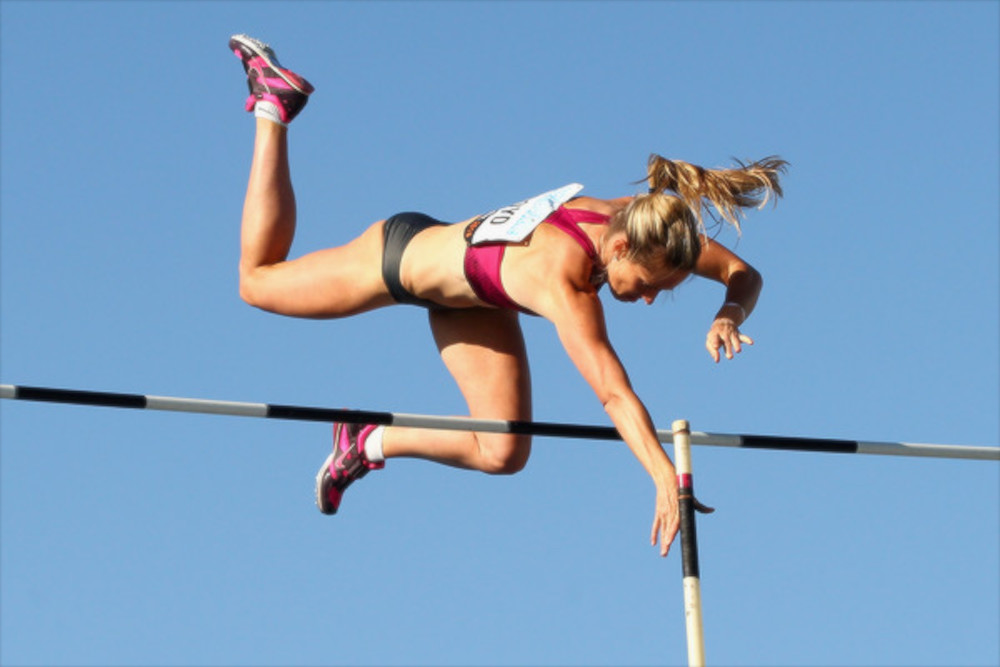 Two-time Commonwealth champion Alana Boyd (Qld) will start the day an Australian record holder after soaring over 4.77m in the women’s pole vault on the Sunshine Coast (Qld) last night.

Eclipsing her own record of 4.76m in the process, the stunning early season leap from the 31-year-old adds a fourth Rio 2016 qualifier to her resume and all but ensures that she will start at the IAAF World Indoor Championships in Portland (USA) in March.

“It has been nearly four years since my last personal best, that’s so amazing. After years and years I have found improvement,” Boyd said.

“I knew that I was in good shape and had another career best height in me. I’ve been putting together good sessions, consistent and committed sessions, and I’ve struggled with that these past few years. My approach to training has been about getting out there, getting off the ground and building consistency and it is absolutely starting to show.

“I think my result in Beijing last year made such a difference. I proved to myself that I could do it when it counted and that’s given me such a boost. I know that I can now, there’s no excuses.

“I came into this domestic season knowing that I already had the Olympic qualifier under my belt, and now I’ve got two world indoor marks as well. That event will be a great preparation for Rio and I am confident that I can keep building on this in the coming months.”

Boyd will also be a regular starter on the Australian Athletics Tour, with her domestic schedule including competition at the Adelaide Track Classic, before two meets in New Zealand, the IAAF Melbourne World Challenge and the all-important Australian Athletics Championships and Nomination Trials.

“Now it’s about continuing to go higher, with opportunities coming up in Adelaide and Melbourne, at the World Indoors and at Nationals,” Boyd added.

“I don’t see why I can’t jump higher again. I have time now to keep tweaking the things that continue to improve and I am confident I can find leaps above 4.80m this season. That will put me in a great position.”

Boyd’s result improves on the national record for the first time since 2012, when she bettered the previous mark of 4.72m held by Kym Howe. The former world record holder Emma George has also previously held the best ever Australian mark.

The performance is the 14th best jump of all-time, ranks her sixth on the 2015 top lists and doubles as an Oceania Record with the IAAF.

Boyd will compete at the Adelaide Track Classic on 20 February, with the Perth-based Liz Parnov(WA), Nina Kennedy (WA) and Vicky Parnov (WA) also set to take to the runway.