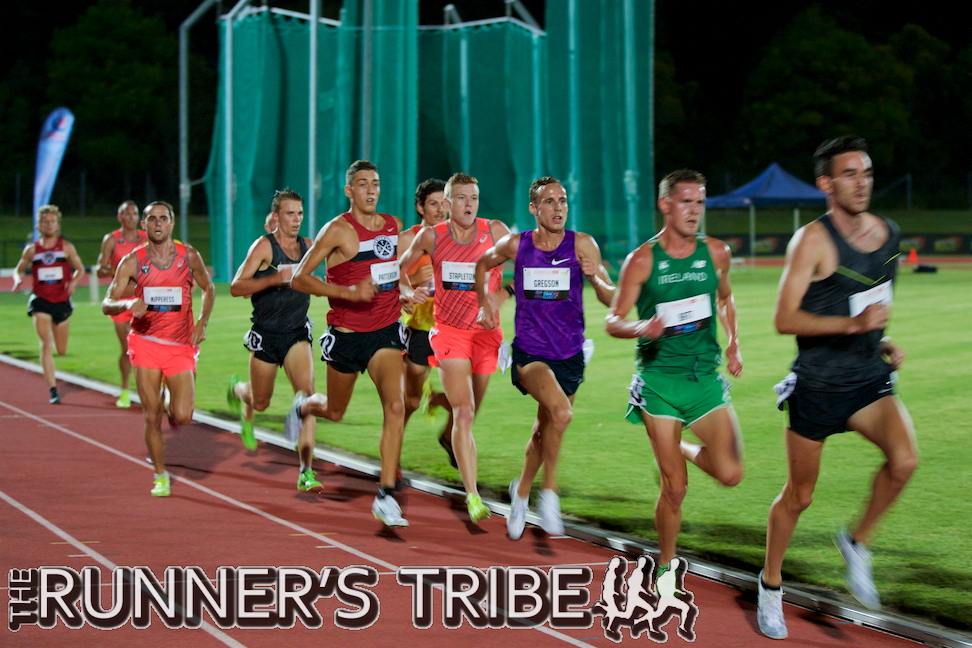 The Nomination Trial for the Olympic Games, and a crucial qualification opportunity for our best para-athletes, the four days of competition coming up at the Sydney Olympic Park Athletics Centre will feature the very best athletes from across the country as they battle-it-out for the coveted title of national champion.

The road to the Australian Athletics Championships has been a most exciting one.

It began with the Hunter Track Classic, where Morgan Mitchell (Vic) set the tone for the many Olympic qualifiers that have followed this Australian athletics season when she ran a then personal best of 52.04 to win the women’s 400m. She was joined on the highlights reel byJoshua Clarke (NSW), who opened his season with a 10.39 (w: -2.8) before going on to stake his claim for Rio 2016 selection at the ACT Athletics Championships just days later.

Australia welcomed the world to Canberra (ACT) on the first weekend in February, as para-athletes from across the globe took to the field of play for the IPC Athletics Grand Prix. Excitingly for the host nation it was Isis Holt (Vic) and Angela Ballard (NSW) who shone.

Eclipsing the world record she ran to win gold at the Doha 2015 IPC Athletics World Championships last year, Holt, who has cerebral palsy, sent a commanding message to her rivals ahead of the Paralympic Games with a 28.38 (w: +0.2) in the 200m. Not to be outdone, Ballard reigned supreme in all of the women’s wheelchair 100m, 200m, 400m, 800m and 1500m to make it five wins from five starts across two days of competition.

Hobart (Tas) then played host to the Australian Athletics Tour for the Briggs Athletics Classic and it was a history making affair in the men’s shot put.

The eyes of the athletics world then turned to the first of two double-headers, as Adelaide (SA) and Canberra (ACT) played host to the third leg of the Australian Athletics Tour.

In Adelaide, James Gurr (NSW) came into contention for the men’s 800m with his strong win ahead of national record holder Alex Rowe (Vic), while Olympic qualifiers were delivered byBrooke Stratton (Vic) and Chelsea Jaensch (Qld) in the long jump in the nation’s capital.

It was then time for the pinnacle athletics meeting on the Australian Athletics Tour, the IAAF Melbourne World Challenge.

The event was the opening leg of the global IAAF World Challenge series, with future meetings to be held in cities including Berlin (GER), Madrid (ESP) and Beijing (CHN)

Australia continues to be fortunate to host the only event of this nature in the Oceania region and the athletes delivered with their performances on the track and in the field.

The athletics world then headed west for the Australian Junior Athletics Championships and the Perth Track Classic.

The Australian Junior Athletics Championships are the biggest in-stadium event on the national athletics calendar. Welcoming more than 1800 athletes for six days of competition, the results have led to a 55-strong team being confirmed by Athletics Australia Selectors for the IAAF World Under 20 Championships.

At the Perth Track Classic, history was made by Brooke Stratton (Vic).

Eclipsing the 14-year-old mark of Bronwyn Thompson, Stratton’s performance of 7.05 (w: +2.0) added a third Olympic Games standard to her outstanding Australian athletics season resume. The result was also a then world lead for both indoor and outdoor competition in 2016.

For Lauren Wells (ACT) at the Sydney Track Classic, a season best and fourth Olympic qualifier in the women’s 400m hurdles gave her the ideal confidence boost, while victory in the sprint double to Alex Hartmann (NSW) and another strong performance by Luke Stevens (Vic) set him up for a tilt at the Australian 400m championship.

Meanwhile in Portland (USA), Fabrice Lapierre (NSW) won a second consecutive major championship medal when he secured silver at the IAAF World Indoor Championships with a leap of 8.25m. He was joined on the start lists for finals by Melissa Duncan (Vic, 1500m) and Brett Robinson (Vic, 3000m).

Attention now turns to the Australian Athletics Championships, and what a big few days it will be! The road to Rio 2016 starts now.