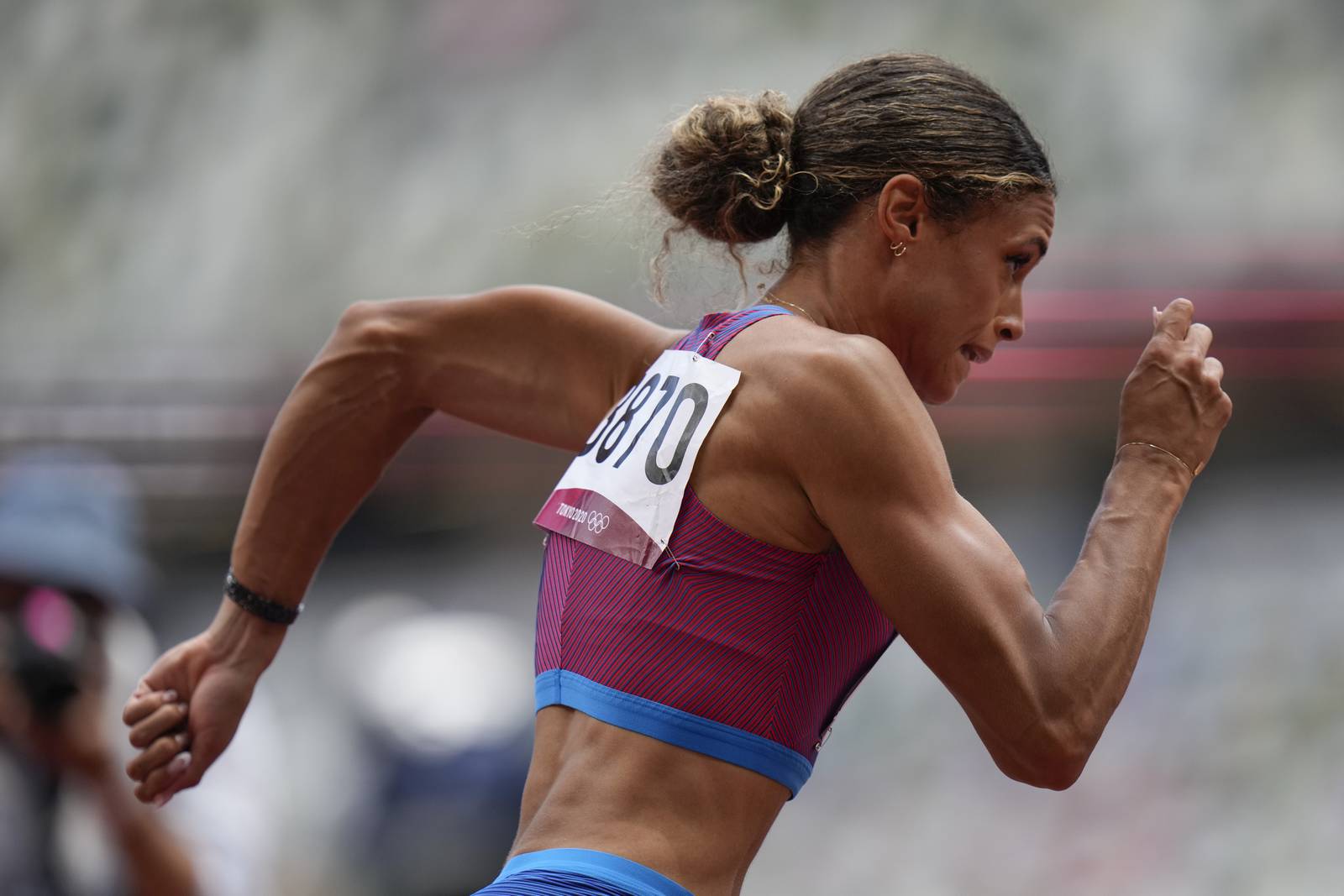 Hands up if you saw this one coming. Not so much that Sydney McLaughlin would win gold in the 400m hurdles, adding the world title to her Olympic gold, and not just that she would break her own world record in Friday’s final, but that the 22-year-old US superstar would break through an inconceivable, unfathomable barrier of 51 seconds for running one lap of the track and clearing 10 barriers – and not just break it, but utterly obliterate it.

Let’s just leave that time there, sitting on its own, because that’s what it will now do on the all-time lists – by some distance the most spectacular performance to date at the World Athletics Championships Oregon22.

It’s a performance that will be looked at by all other 400m hurdlers, and indeed fans of the sport, as something out of this world, and that’s exactly what it is – to everyone but Sydney McLaughlin.