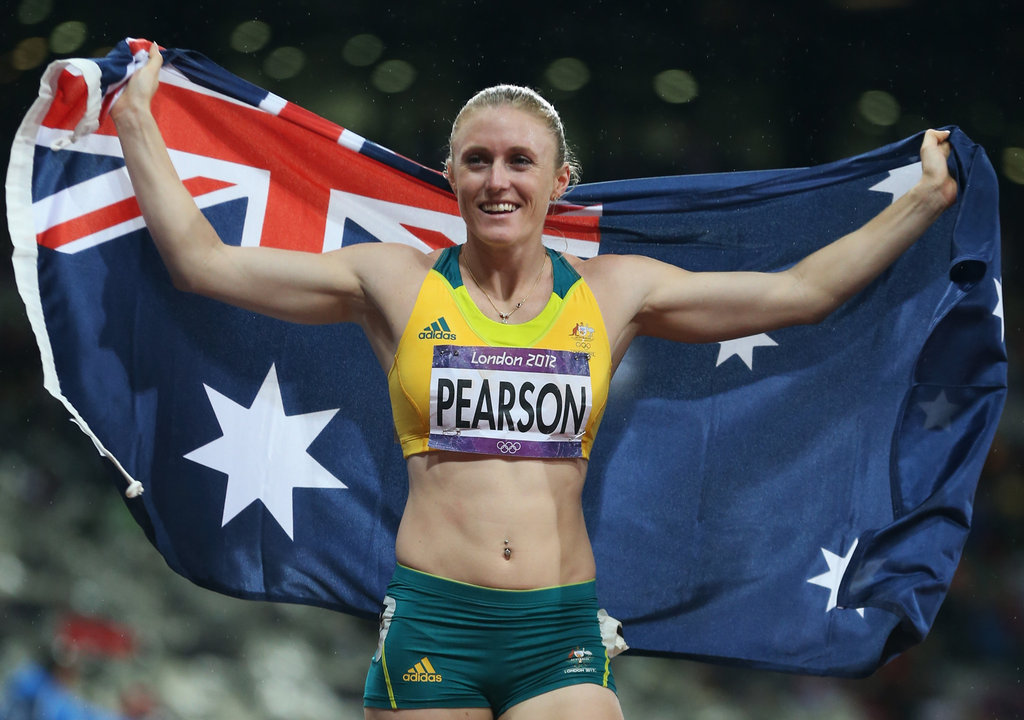 Forty-eight of Australia’s best will don the green and gold to compete at the London 2017 IAAF World Championships, commencing 4 August 2017.

“As the Commonwealth Games on the Gold Coast fast approach, it’s with excitement that we confirm a team of 49 athletes for the IAAF World Championships. To see so many of our best qualified to compete in the months before a major competition on home soil is fantastic and our hope now is that this team can build upon the sensational result of our para-athletics team in London,” Dion Russell, Athletics Australia Chairman of Selectors, said.

“The competing squad not only features household names like Sally Pearson and Jared Tallent, but also nine debutants including Ella Connolly, a medallist from the Commonwealth Youth Games and the youngest team member, Georgia Griffith, who’ll compete in the 800m and 1500m double and Morgan McDonald, a starter in the 5000m after a very impressive qualification performance as recently as this past weekend,” Russell added.

“In the first year of an Olympic cycle, this is a commendable result. We also have 20 debutants from the Olympic Games in Rio last year returning to compete for Australia again, ensuring that we are likely to see a competitive few months ahead as athletes seek nomination for selection to the Australia Commonwealth Games Team.”

Team Australia has now begun to arrive at the Tonbridge School in Tonbridge (GBR) for a preparation camp that continues until 1 August. The squad will then move to the host city of London for competition across ten days at the Queen Elizabeth Olympic Park from 4 August.

Team Australia is expected to expand in the coming days via the IAAF Roll-Down Process, a system which sees desired event quotas filled via specific invitation to athletes based on international rankings. The Selection Philosophy of Athletics Australia is to accept invitations when extended to eligible athletes, before confirming the entry of the athlete via consultation between them, their personal coach and the Head Coach dependant on the athlete’s current form and fitness.

At the IAAF World Championships in Beijing two years ago, Team Australia won two silver medals by Jared Tallent (50km walk) and Fabrice Lapierre (long jump), with three athletes featuring in the top-eight. The year following at Rio 2016, Team Australia won two medals in race walking, with 28 athletes placing in the top-16 for their event.
For more information on London 2017, please click here.