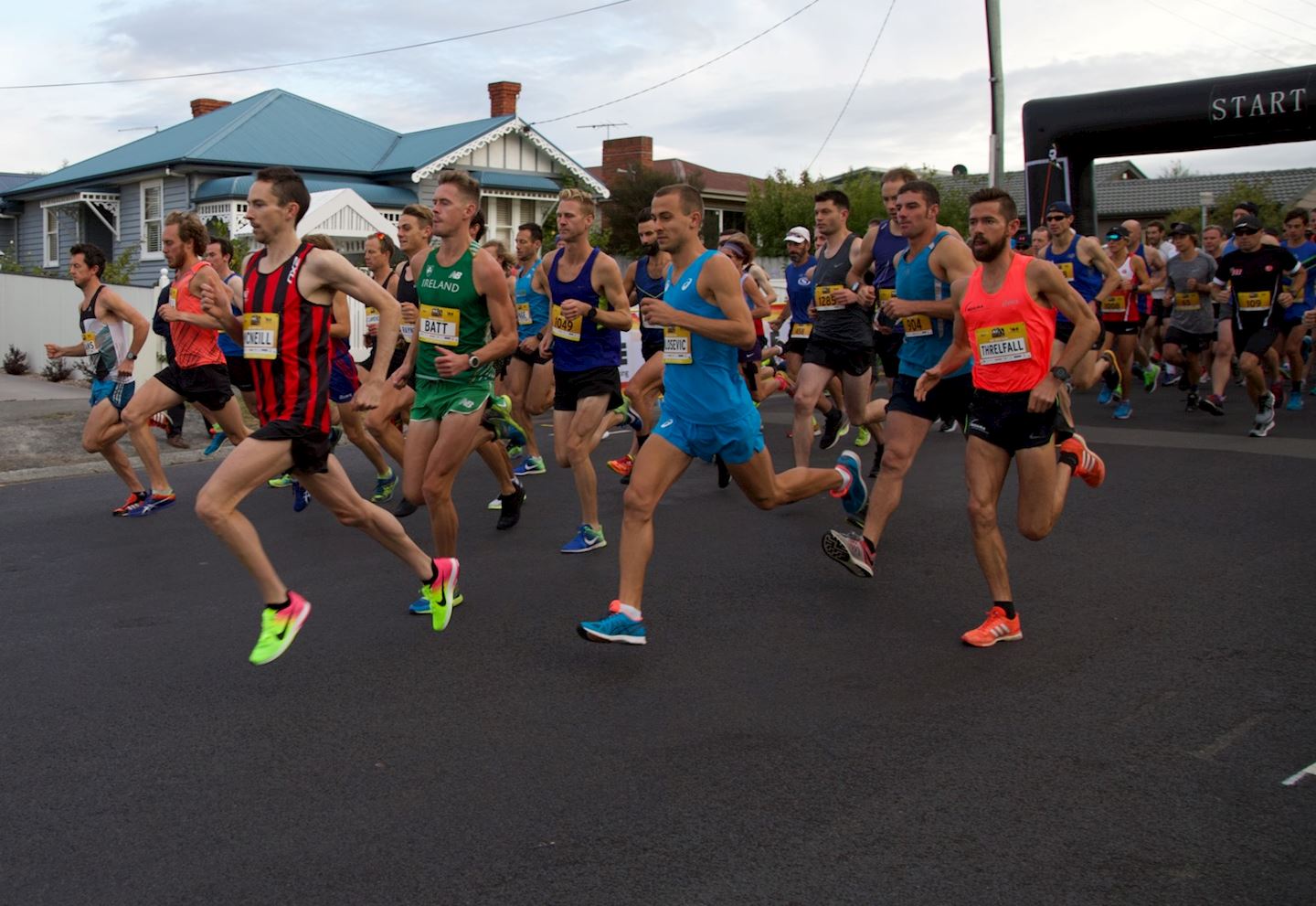 The O’Keefe Challenge on the Sunday 1st May 2022 featuring distances from 5k all the way to the Full Marathon along the O’Keefe Rail Trail between Bendigo and Heathcote. Find out more at theokeefe.com.au

The Ras Al-Khaimah Half Marathon was won by Jacob Kiplimo in 57:56, just shy of his World Record, while the women’s race was won by Girmawit Gebrzihair in 64:14 ahead of Helen Obiri. Eilish McColgan ran 66:26 to break Paul Radcliffe’s long-standing British Half Marathon Record.
World Athletics Report
RAK Half Marathon Results

Jakob Ingebrigsten set a new Indoor 1500m World Record of 3:30.60, in his first race since winning the Olympic Gold 1500m at Liévin, France.

Indoor records in a spin | A column by Len Johnson

This week’s Training Talk is sponsored by BLACKROLL Australia and their range of recovery products, where Brad and the boys discuss how to execute the perfect Progression Run and how athletes should gauge their effort at the start, then build momentum for a strong finish.
Moose has a minor rant about athletes training against common sense and their coaches.

Richard Welsh joins in to preview the stacked fields at the 2022 Hobart Run The Bridge, and talks about some of the innovations that the race features including the Battle of The Sexes, prize money and mementos on offer for all runners.