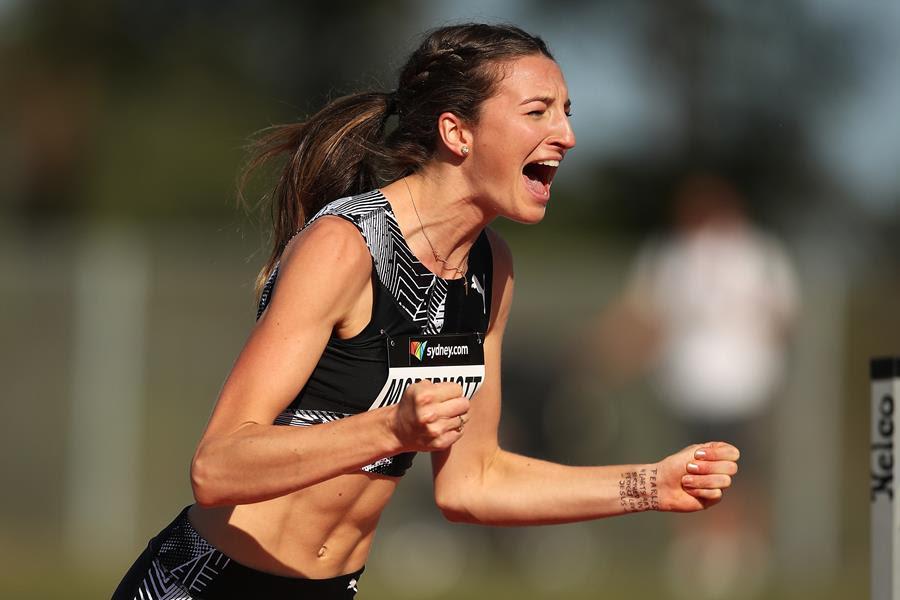 The 2022 Australian Summer of Athletics will come to an impressive peak in Sydney, with Athletics Australia and Destination NSW confirming that Sydney Olympic Park will host the Australian Track and Field Championships once again.

Amongst the backdrop of the home of the Sydney 2000 Olympic Games, the 2022 Australian Track and Field Championships taking place from 26 March – 3 April, is set to be the largest annual athletics event in Australia and the Oceania region since the pandemic began, with 3,000 athletes from across the Pacific expected to compete.

The Championships had been scheduled for Perth next year, and Athletics Australia has worked with the West Australian Government, through Tourism WA to secure this event in WA in 2023 and 2025, which will ensure the most successful events possible, with entrants coming from across the country.

“There’s nothing quite like being at an Australian Track and Field Championships watching the country’s best athletes go head-to-head at a venue as iconic as Sydney Olympic Park” said Athletics Australia Chief Executive Officer Peter Bromley.

“Our National Championships, first staged in 1893, is a World Athletics B-Category meet, and provides our high performance athletes the opportunity to earn all-important world ranking points and meet the nomination standards for Commonwealth Games and World Championships. By hosting world-class events throughout our season, we are helping to ensure our athletes qualify for international teams next year.

“I’d like to thank our friends at the NSW Government for their collaboration and support in making this happen, and acknowledge the WA Government for their flexibility and understanding. We’re confident that this year and next will be two of the best Championships yet for the Australian athletics community.”

Minister for Tourism Stuart Ayres said this was an exciting opportunity for athletes and fans.

“I am delighted NSW will be hosting the 2022 Australian Track and Field Championships at Sydney Olympic Park Athletics Centre, which is as good a facility for athletes and spectators as anywhere in the world,” Ayres said.

“The Championships will provide a significant boost to our visitor economy, with more than 8,500 athletes and officials coming to Sydney and tens-of-thousands of spectators expected to head to Homebush for the eight-day event.

“We are focused on delivering world-class events like the Australian Track and Field Championships to cement Sydney’s position as the sporting events capital of Australia and NSW as the premier visitor economy of the Asia Pacific.”

Athletics Australia has also released the dates for the highly anticipated 2022 Australian Summer of Athletics Tour.

Beginning in Melbourne with Zatopek:10 for the 10,000m Championships on January 26th, the Summer season will then travel to Sydney for the Australian Combined Event Championships, before a stop into Adelaide for the new Adelaide Invitational and the Australian 20km Race Walking Championships. The iconic Track Classic series will be a trio of World Athletics Continental Tour meets in Sydney, Melbourne and Brisbane, with coveted world ranking points and prize money on offer as a priority for the domestic season in 2022.

“We also have an action-packed season in store for the summer, with nine high performance meets and Championships announced today,” Bromley said.

“As Australian track and field grows continues to grow, so does the importance of our domestic season. The Australian Summer of Athletics is a showcase of everything that our sport has to offer, and with borders opening up around the country, we encourage all of our fans to get themselves down to the track over the season or tune in via our live stream, and cheer on our heroes as they aim to qualify for the World Championships and the Commonwealth Games.” 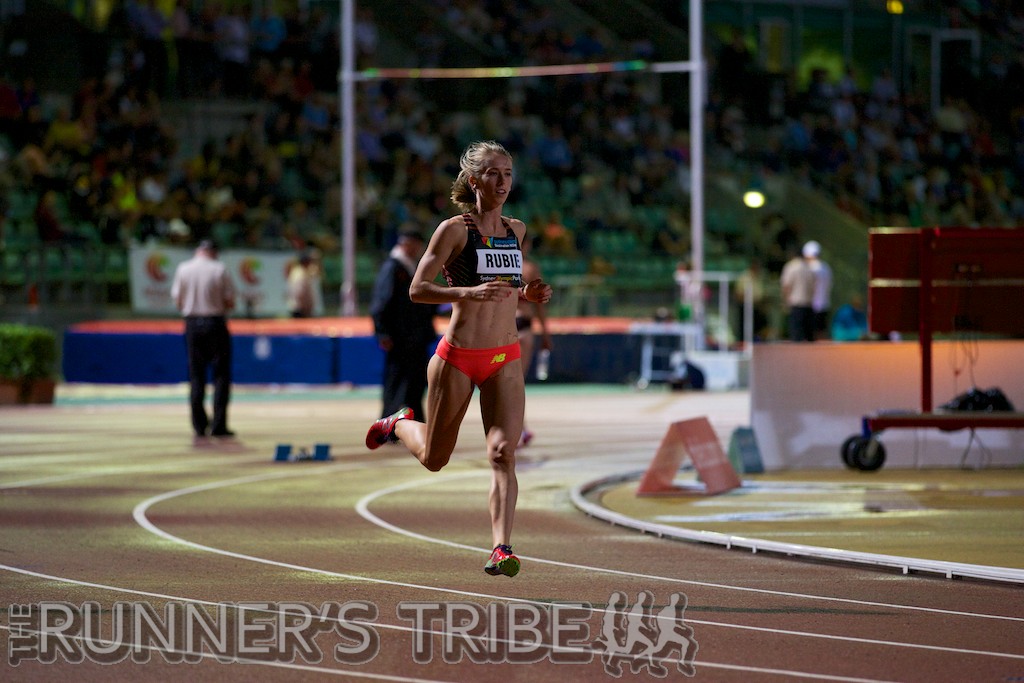 Following the 2022 Australian Summer of Athletics, Athletics Australia will also host its annual Gala dinner on Sunday, 3 April presenting prestigious awards including Male and Female Athletes of the Year, as well as the Betty Cuthbert Award for the best single performance at the 2022 Australian Track and Field Championships. More information will be released in due course.

While dates for each event have been scheduled, the Season Calendar is subject to change and subject to National and State COVID-19 restrictions.

Additional information on the season, including the full calendar and event grid, can be found here.

FAQs for the season ahead can be found here.