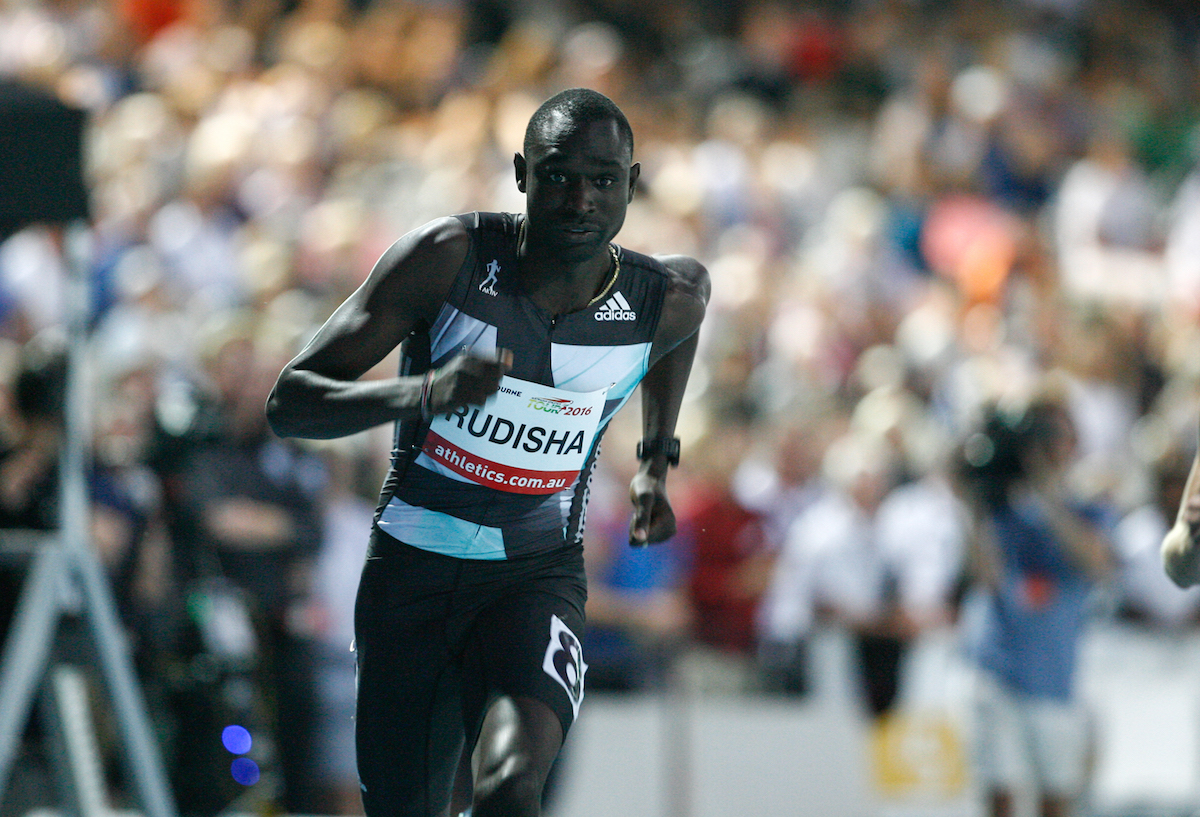 Eclipsing the 14-year-old mark of Bronwyn Thompson, Stratton’s performance betters the then personal best of 6.94m she set at the Canberra Track Classic last month and adds a third Olympic Games standard to her outstanding Australian athletics season resume. The result is a world lead for both indoor and outdoor competition in 2016.

“I’m still struggling to believe it, it’s crazy. It’s been such a busy season so far, I came into the season with a  PB of 6.73m and the seven metre mark was so far away, but to have been able to jump it tonight, wow, I honestly can’t believe it,” Stratton said.

“I knew the jump was there, I just had to get it all right. The conditions were perfect here. Perth put on a show and I was able to jump as far as I did. I was very excited to see the conditions here. I’ve been to Canberra a few times this year, but this track is just as good. The sun was out and the winds were amazing.”

Stratton was joined on the runway tonight by the Olympic qualified Chelsea Jaensch (Qld, second, 6.69m), with the duo to now turn their attention to maiden starts at the IAAF World Indoor Championships in Portland (USA) next weekend.

The former record holder Thompson was thrilled by the news of Stratton’s performance, and looks forward to the new generation of Australian jumpers competing at the Rio 2016 Olympic Games later this year.

“I’m so very pleased for Brooke. It’s great to see an Australian out past the seven metre mark. She is an exciting talent, and I can’t wait to see how she will perform in Rio,” Thompson said.

“It’s great to see Chelsea jumping so well too. I can’t remember the last time we had two long jumpers at the Olympic Games and to have two athletes out there is a fantastic thing for the event.”

Edging out Jack Hale (Tas, second, 10.31, PB) and Nicholas Andrews (NSW, third, 10.39, PB), the performance also guarantees his automatic selection to the green and gold team bound for the IAAF World Under 20 Championships.

“I believed I could do it. Every week I’ve got closer and closer to the time, but with the boys pushing me tonight I got there. Shirvington is one of my heroes, he had a 10.04 PB and to run as quick as him at 19 is so amazing,” Williams said.

“It was great to have the other boys running around me. If you’re out there running by yourself you don’t get pushed as far, so it really helps. I ran my first junior nationals in Perth a few years ago so to finish my under 20 career in the same place that I started is awesome.”

Williams and Geddes will be joined on the plane to Bydgoszcz 2016 by Ned Weatherly (Vic),Alex Hulley (NSW) and Alanah Yukich (WA) after they won their national under 20 championship earlier in the day.

A bronze medallist at last year’s IAAF World Youth Championships, Weatherly threw 71.68m in the boy’s hammer throw to secure his spot, before the Australian under 20 record holder Hulley hit 60.90m to take out the girl’s event.

On track, local favourite Yukich ran a commanding race in the girl’s 400m hurdles to cross the line in a personal best and qualifying time of 59.27, her first time faster than one minute.

In other results from the Perth Track Classic:

–          Adding to the Olympic standard she threw at the IAAF Melbourne World Challenge,Kathryn Mitchell (Vic) took out the women’s javelin with a best mark of 63.95m. In the men’s event, Hamish Peacock (Tas) narrowly missed a Rio 2016 qualifier, hitting a best mark of 82.81m to take victory.