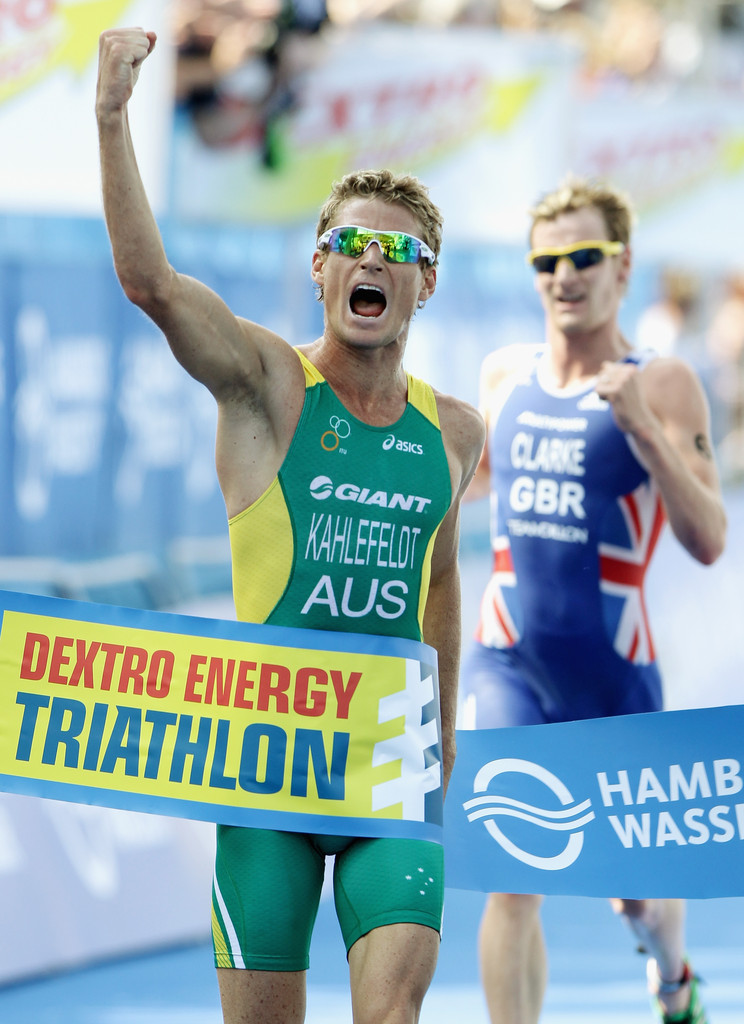 This week’s episode is sponsored by Mizuno, tune in for our review on the all new Mizuno Wave Rider 25 available at www.mizuno.com.au

Julian battles achilles soreness throughout the week after getting over last week’s knee problems.

Brad stays home and hosts a quick long run down at Mulligans Flat.

Gen Gregson took out the 3000m National Championship in 8:51.24 after Izzi Batt-Doyle took a dramatic fall in the final lap and finished 5th. Jack Bruce won the event while Jude Thomas broke the Under 20 3000m National Record ahead of previous record holder Ryan Gregson.
Results

Lauren Reid takes out Sydney10 in a course record 32:23 ahead of Leanne Pompeani and Marnie Ponton, on a dour foggy morning full of new personal bests. Kieren Tall won the men’s race in 28:54 also setting a course record, ahead of Tom Do Canto, Matthew Hudson and Ben St. Lawrence.
Results

Ethiopia Athletics hosts a 35km trial out in Sebeta, 2600m above sea level and on interesting conditions to select the Olympic Marathon team with some notable selections and omissions.
World Athletics

The boys review the newly released Mizuno Wave Rider 25, putting it through its paces and going through what they like about the shoe.

Moose’s shares his purchase of the week, then the group tries to clarify the prize money arrangements around Run The Tan and Athletics Victoria changing race distances for Over 50 runners.

The show closes with a preview of the patreon-exclusive Road To Nowhere which this week featured guest, former professional triathlete-turned runner Brad Kahlefeldt.