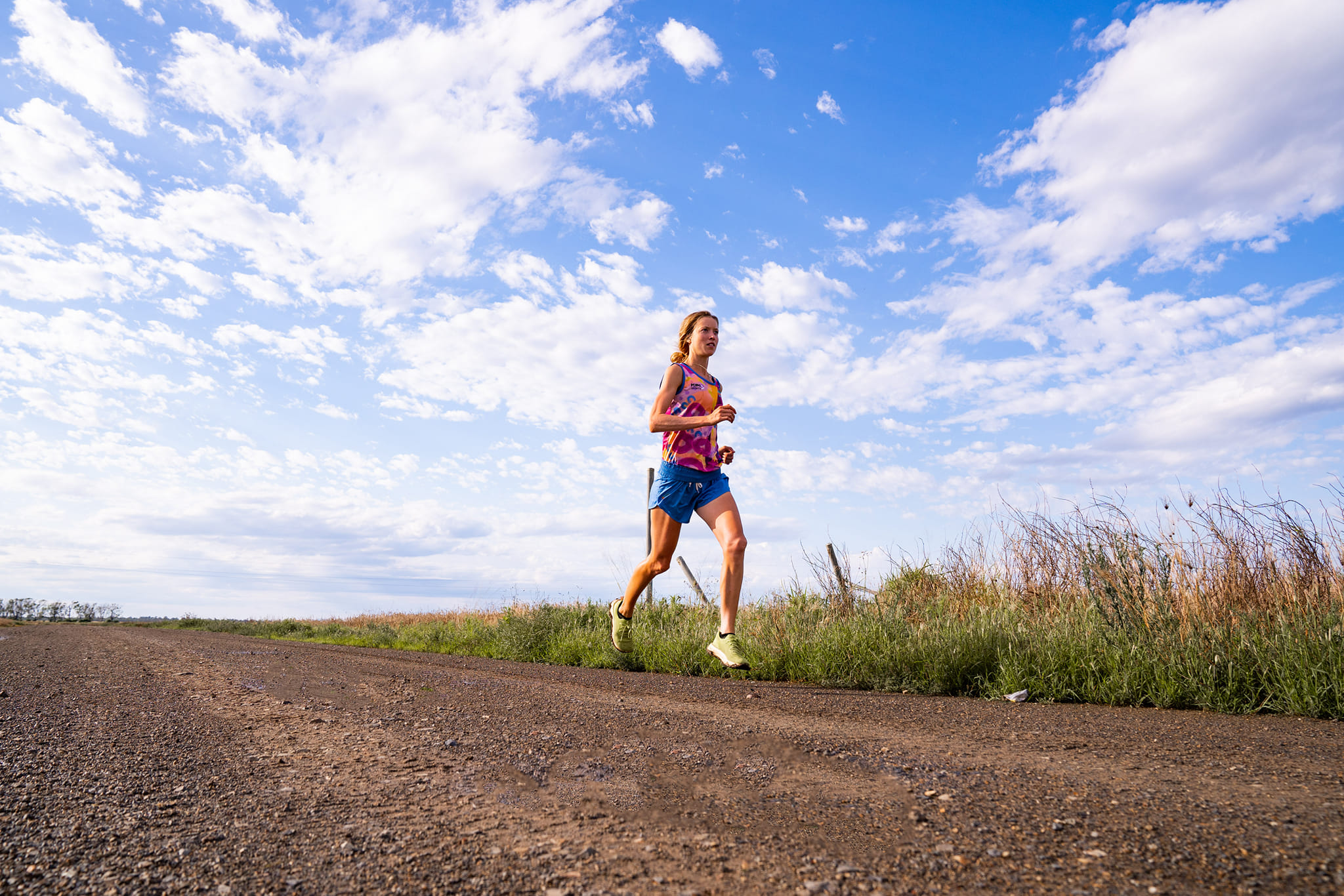 Australia’s Erchana Murray-Bartlett began running from Cape York, Australia, to Melbourne and on Dec. 3, 107 days later, she set the Guinness World Record for running the most marathons in a row by a woman. But she’s not finished though. Erchana will be completing a total of 150 marathons raising money along the way for endangered animals.

Tarkine supported athlete is working in collaboration with the Wilderness Society to put the spotlight on Australia’s extinction crisis. She’s running a marathon every day, all the way from the tip of mainland Australia (Cape York) to the toe (Melbourne) to spread a very important message – Extinction is a CHOICE. That’s right, 155 consecutive marathons to be the voice for our native animals. The GOAL to raise $62,000 will go a HUGE way toward preserving the parks and ecosystems that home our treasured animals and to help ensure these beauties are still around when our children are. That’s $10 for every kilometre Erchana runs to save our wildlife!!

Funds raised from Tip to Toe will go towards:

-Educating communities on acting on the extinction crisis before we lose Aussie biodiversity.

-Supporting the Wilderness Society’s work to see Australia’s nature protected. -Advocating towards protecting our natural ecosystems and the incredible wildlife within them.

-Creating and producing a documentary showcasing Australia’s nature – and the highs and lows of this wild run!

Note: Erchana has run the vast majority of her world record run in the Tarkine Goshawk Version 1 and 2 models.