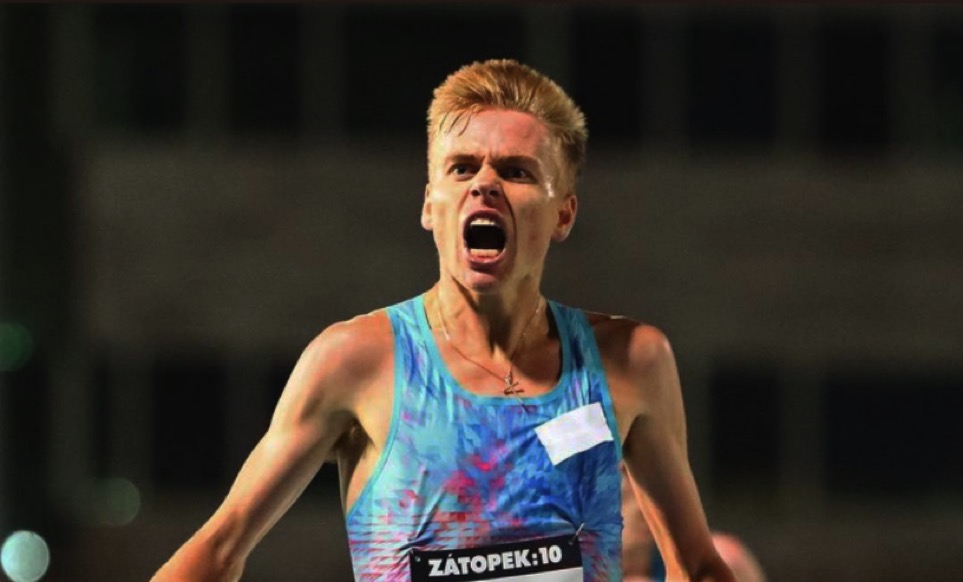 By Grace Kalac – Runner’s Tribe – Reporting from the Gold Coast

The Australian 5000 metre men have produced three top-12 finishes at the 2018 Commonwealth Games on the Gold Coast.

Sitting back, the trio bided their time during a pedestrian first three kilometres. When the change of pace arrived, it was brutal. Ugandan winner Joshua Cheptegei blasted the final mile in under four minutes.

McSweyn raced gallantly, adapting to the tactics as he proved he can compete with a world-class field.

“Two laps to go and I was thinking ‘if I can close well here I’m still a chance for a medal’. I tried to go as hard as I could that second last lap but it is what it is. You can only do your best and it turned out that I ended up fifth,” he said.

A tall, slender figure flooded in a field of Africans, McSweyn’s performance was reminiscent of Craig Mottram’s silver medal performance at the Melbourne 2006 Commonwealth Games.

“I was thinking about that a little bit when I was out there because I looked around and there was a lot of Africans so I thinking that I was kind of feeling what Mottram felt in 2006 so that was cool,” he said.

“It’s pretty crazy. It’s been a goal ever since I watched the 2006 Melbourne Commonwealth Games to one day hopefully do one. To be able to do that on the first day of athletics is pretty special.”

But his 2018 Commonwealth Games campaign is far from over. The King Island athlete has five days before he toes the line again, this time in the men’s 10,000m.

“I’ll be ready to go. It probably takes two or three days. I’ve got all the right recovery stuff. I’ll do a couple of light sessions between then and now,” McSweyn said.

“I’m expecting it to be a tough race again. The top two from tonight, who are both top five in the world, will be racing again. So it’s not going to an easy task but I’m confident if everything goes well I can be right up there for a medal again.”

Unfortunately for McDonald, an injury, tenosynovitis in tibialis posterior, hampered his preparation. McDonald has been battling the injury since he claimed victory in the February trials, which doubled as the Australian Championships. While disappointed with his performance, he said he will be a better athlete for the experience.

“It’s been a good learning experience trying to learn how to manage the injury. I think there were some positives I can take from that but also lots of negatives so there’s lots I can learn from. I took time off and thought that would be enough but then the injury came back, which was pretty frustrating,” he said.

“Mentally it was tough with Commonwealth Games approaching and that was something I had to deal with. It’s all learning.”

“It was amazing just walking into the stadium and having so many people shout ‘Go Australia’ directed towards you. I looked out at the stands and could see all my family and friends, and it was very special to get to do this.”

The decorated University of Wisconsin athlete will now head back to the states in his quest to collect NCAA titles.