Hailing from Sydney, Wake Forest athlete, Zach Facioni, is a bit of a gun.  A few weeks ago in Sydney, he beat a deep field, clocking 7:51.61 to win the NSW 3000m Championship.  And over the past few years he has been re-writing Wake Forests’ record books.

We caught up with Zach, to check-in on how he has fared during this global pandemic and what’s going on…

RT: Zach, what’s the latest? How was your second year in the NCAA system and when does year three start?

ZF: Hey lads, thanks for having me. As much as I’d like to talk about all the exciting things I’ve been doing over the past 8 months or so since I’ve been home, I think I can speak for a lot of people in saying that, for the most part, it’s been pretty vanilla. In conjunction with a whole lotta training, it’s been an annoying amount of online school which, with the crazy time zone difference, has been a grind to say the least.

Year two was definitely a weird one. First semester was pretty rocky with some underwhelming runs during cross country and, for whatever reason, I couldn’t really find my groove. Semester two really started to turn around and I felt like I was really starting to get somewhere indoors, with some super solid performances. Then, before I knew it, the world was falling apart and I was on a plane back home. I was really hoping to make some serious strides outdoors, so it stung for sure, but it ended up being a great opportunity to take a breather, reassess and rebuild – I think it’s definitely starting to pay off now. I’m currently about to finish up my first semester of year 3 and will be going to go into my second semester in Jan, then will start my final year in August of next year. 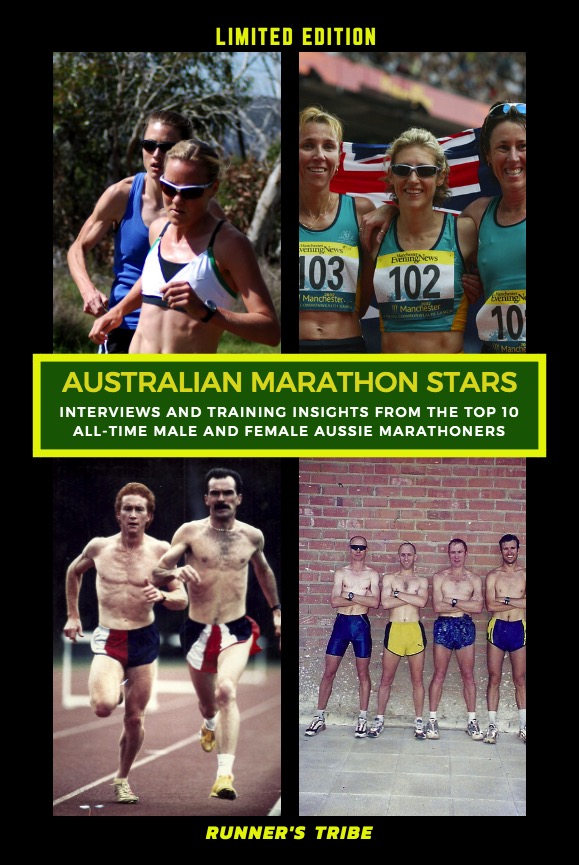 RT: The decision to move to America to compete in the collegiate system. How did it come to pass? Were you approached or did you seek it out? You happy with the call?

ZF: Anyone who knows the full story of how I ended up at college knows it’s a long and drama filled epic, so to save you the time and heart ache, I’ll try to keep it short. After completing a year at Sydney Uni and absolutely hating every minute of it, I began to realize that it was affecting my running for the worse. I was constantly stressed and anxious and to put it simply, was just unhappy and unsatisfied with how things were. At the time, even though I may not have been sure what it was, I knew something needed to change. College had always been in the back of my mind and had always been a goal of mine from way back to my swimming days. After having long conversations with my coach and parents in 2015, we decided it would be in my best interest to stay in Australia.

Shift back to 2018, my training partners and good mates Georgia Evans as well as Amy and Lily Harding-Delooze had all committed to Wake Forest, a small college in Winston-Salem, North Carolina. Having previously reached out to me in 2016 (twice), they decided to ask one last time, having secured commitments from the girls. Thinking this may be the exact change I needed, I took a leap of faith, committed in July and was on campus as a fully enrolled freshman in August. To this day, I think it has undoubtedly the best decision I have ever made.

Quick PSA: don’t do this, do your research and spend the time figuring out which college is right for you. I’m sure there’s an alternate universe Zach out there who wishes he stayed in Australia, I just happened to get lucky.

RT: Before you left for college, I believe you were coached by Ken Green. How does the training differ compared to what you were used to back in Australia?

ZF: I tend to believe that in essence, a lot of distance training is pretty similar nowadays. Despite that, there are absolutely a few key differences between what I’m doing now and what I did in years past. I would argue that the major difference, which I believe has been a genuine game changer for me, was upping my volume and dropping intensity. I’m currently averaging 145kms a week, up from approx. 120kms I did pre-college. A vast majority of my sessions are low intensity work. A key staple for my training now, which is something I rarely ever did before, is threshold work. If you were to take a peek at my strava, I think you would notice that a vast majority of the track sessions I do, have some form of threshold element, which I think has been really beneficial in building my base. In addition to the threshy work, we also do a lot of long tempos, running around 6-10 miles at sub threshold pace (currently around 3.07/km ish for reference).

RT: Can you lay out a typical week of training for us, during a non-race week.  Ie, a hard training week?

ZF: A standard week is not too dissimilar from the typical week anyone else might give you (this is gonna be in miles, so I apologise in advance). We start our week on Sundays, which I know can be a hot topic of debate but nevertheless, Sunday is a standard, classic long run day. Typically, anywhere from 16-18 miles with the occasional 3 easy miles in the arvo. Something we have also started introducing is the hard Sunday run where after a couple of miles of warm up, I’ll up the tempo for the rest of the run to around 3.20-3.30/km. Mondays are an easy double day then Tuesdays I’ll hit up the track for a session with some threshy work or faster stuff. Wednesdays I’ll grind out a medium long run – usually around 12-13 miles. Thursday’s, we do a something called speed development which is a Coach John Hayes’ specialty. We do either short, steep hill sprints or 30-30-30s on the track (30m @ 800m effort, 30m @ 400m effort, 30m @ sprint). Friday is another workout day and tends to be where I do my longer work (long tempos, 10xmile etc.), and finally Saturday is another easy day.

ZF: This is a genuinely tough question for me, as so many of the sessions we do are so varied and its rare we do the same thing consistently. I could go boring and say km reps or quarters but I’ll go a little more extravagant and say hills, something I’ve been a fan of since I started running. Specifically, Buena Vista which is an 800m hill we run at just a few miles away from the Wake campus. Usually we punch out 6x800m hills with a jog to the bottom as the recovery and occasionally will spice things up with some 600s followed by some fast 300s. Every 100m is marked out on the road so its super easy to keep track of your pace – I’m a sucker for sessions where I have a direct comparison to previous work so I can see how I’m progressing.

Good to have you back to RT mate, chat soon.