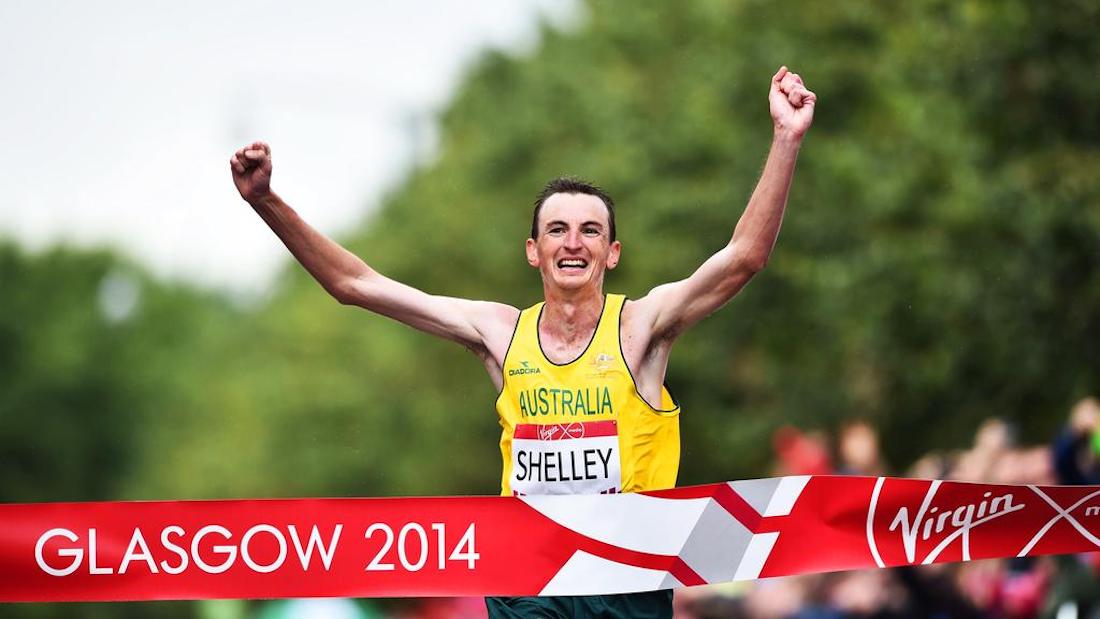 What if Australia hosts a Commonwealth Games and we don’t win. Not across all the sports. Not in athletics, either.

Well, it can’t be ‘the blackest day in Australian sport’. That moniker has already been gifted – if that’s the right word – to the day of the infamous Australian Crime Commission press conference at which the extent to which (the ACC alleged) organised crime had penetrated Australian sport was revealed.

The good news, I guess, is that if it can’t be the worst day in Australian sport, then it certainly can’t be the ‘worst day EVER’, though it would have to come close given Australia’s total dominance of the Commonwealth Games in recent times. And it would be a bit galling if, having taken back The Ashes, we then handed the Commonwealth Games to the English, who would be the country most likely to top the overall medal table should Australia not do so.

Having broken all the rules of journalism by giving you the good news first, here is some of the bad stuff. First off, Australia is not the defending champion overall, nor is it in athletics. Four years ago in Glasgow, England won the overall medal tally, tipping Australia off top perch for the first time since 1986 (when the Games were also held on British soil, in Edinburgh). England also led the 1-8 points’ table in athletics, though Kenya, Jamaica and Australia all finished ahead of England on the more widely-used medal table.

Let’s leave each of the other individual sports to figure out how they can best contribute to an Australian triumph on the Gold Coast. It is going to be hard enough for Australia’s track and field athletes to rule the home roost.

Glasgow 2014 was the continuation of a trend which has seen the power of Jamaica and Kenya growing almost year by year in world athletics. Traditionally, the Caribbean powerhouse is sprints, the east African, middle- and long-distance, but both nations are starting to branch out beyond their mainstay events.

If we didn’t have enough to worry about already, the release of Track & Field News’s 2017 annual rankings confirmed Australia faces a big task when the athletics gets under way on the Gold Coast on 8 April. Just six Australians, down from 10 in 2016, were accorded a top-10 event ranking by the US magazine. There were just two men ranked, and four women. There was just one track athlete, one road and four field-eventers.

London 2017 champion Sally Pearson was ranked second in the 100 metres hurdles. Pearson’s world championships victory was not quite enough to put her ahead of Kendra Harrison, who was fourth in London but had the year’s fastest times by a healthy margin and a 3-1 head-to-head record against the Australian.

Dani Stevens was likewise ranked number two in the discus, her tenth straight year in the rankings.

Brooke Stratton, who has performed consistently at the major championships in the past two years, ranked seventh in the long jump while Kelsey-Lee Roberts got her first top-10 ranking with a ninth in the javelin.

Dane Bird-Smith was ranked in the top 10 for the second straight year (and third time overall) with sixth place in the 20km road walk while Kurtis Marschall was rewarded for an outstanding season with a fifth ranking in the pole vault.

As mentioned, last year we had 10 athletes ranked so it looks as if performances dropped off in year on year. You wouldn’t think that would leave us too well placed to rule the Gold Coast roost.

Reversing the earlier order, however, there is good news to follow this apparently bad news. The last time Australia had a home Commonwealth Games, Melbourne in 2006, we fared even worse in the previous year’s rankings but still topped the table in athletics at the MCG.

The gradual downhill slide from Sydney 2000 reached an end point at the Helsinki 2005 world championships. Performances there, and on the rest of the international circuit, saw just four Australians earn a top-10 spot. Sharing the highest ranking of fourth were Craig Mottram in the 5000 and Nathan Deakes in the 20km walk (despite missing the world championships through injury). Jana Pittman was fifth in the 400 hurdles and a young fellow named Steve Hooker got his first ranking with tenth in the pole vault.

There was a fair amount of angst about the performances of Australian athletes coming into the Games. Wouldn’t do to have a below-par result on Australia’s pre-eminent sports ground, now would it. A worried Perry Crosswhite, CEO of the Commonwealth Games Association, sought assurance it would all work out OK. Fingers crossed, I told him Australians would come through in a home Games.

And how: Australia smashed it on the medal table, winning 14 gold, 10 silver and 12 bronze medals, to the next best nine, five and eight for Jamaica. England just edged out Kenya for third, each gaining six gold and four silver, but eight English bronze medals to just four for Kenya.

On the 1-8 points’ table it was no contest. Australia amassed a whopping 379.5 points, over half as many more again as England’s 238. Jamaica was third on this measure, followed by South Africa and Kenya.

Melbourne 2006 organisers went to some lengths to ensure strong teams came to the Games. Jamaica’s sprinters were led by Asafa Powell, for example; Mottram, the world bronze medallist, faced the world champ, Benjamin Limo of Kenya, in the 5000.

Gold Coast 2018 will have gone to similar lengths, no doubt. The question is, can Australian athletes step up in 2018 to the same extent they did 12 years ago. Fingers crossed again, but I’m confident the answer is: “Yes; they can”.

Len Johnson has been the Melbourne Age athletics writer for over 20 years, covering six Olympics, eleven world championships and six Commonwealth Games. He is also a former national-class distance runner. For over a decade Len has bee Runner’s Tribe’s lead columnist. Len also writes for IAAF. He has recently been named an Athletics Australia Lifetime Member. He is also the author of ‘The Landy Era’.