Home Features What does it take for a Great Junior to Become a Great... 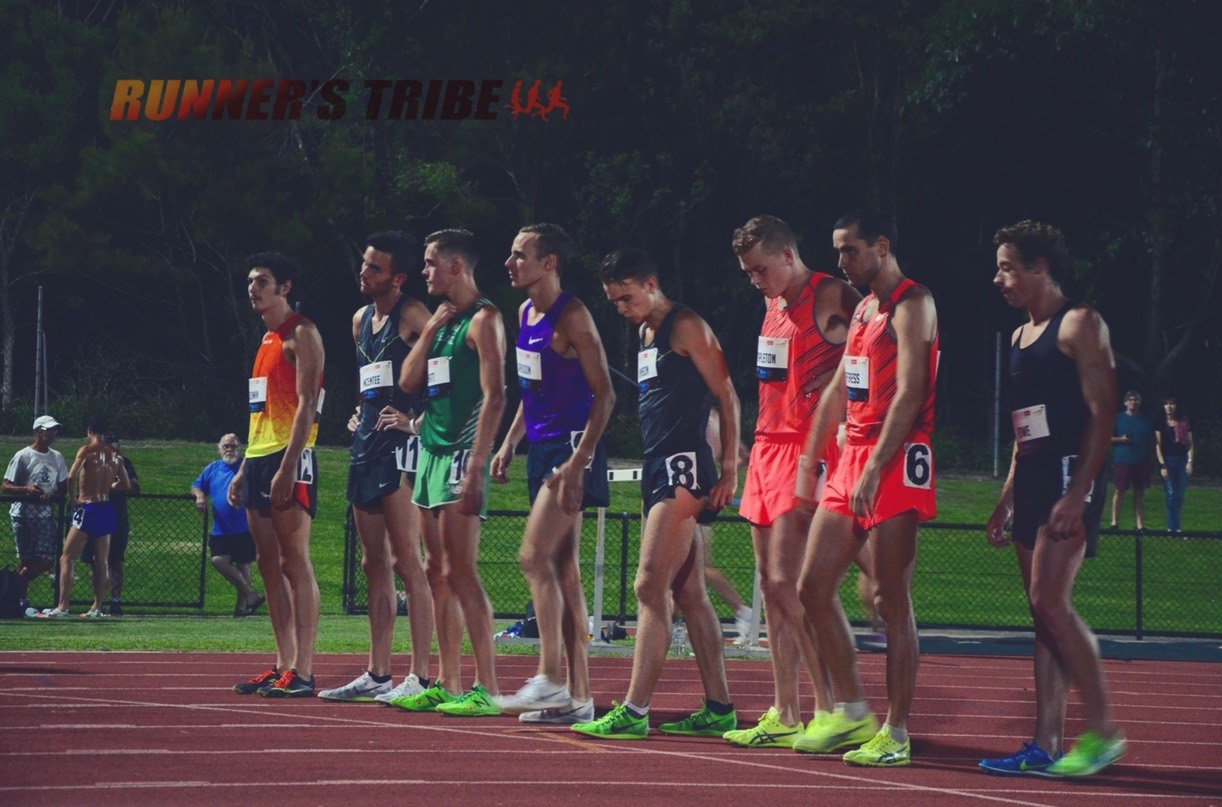 What does it take for a Great Junior to Become a Great Open Age Athlete?

Athletics and distance running is one of those sports that is very interesting and unique when you look at where the top elite athletes have come from. The background of each individual athlete can be greatly varied. Some have come up through the junior ranks and become great open age athletes, for others, athletics or distance running was not their main sport as a junior.

This is really unique when you consider the other main individual sport in Australia, swimming. Most elite swimmers were in fact great junior athletes and then moved up through the ranks and became great open age swimmers. Have you ever considered why this might be? What has caused elite runners to come from a varied background and why aren’t swimmers the same?

Let me answer the question about swimmers first. The unique thing about swimmers is there is pressure (either internal or external) for swimmers to succeed from a young age. This results in swimmers putting hours and hours of training in each and every week. This is more achievable for swimming than athletics because of the lower load involved and lower injury risk.

The other unique thing about swimmers is their fitness is less transferrable to other sports. Yes, they can be aerobically fit, but the movement that they train is for the most part not transferrable across to athletics or field based sports. In other words swimmers are swimmers; they usually aren’t multi-sport athletes when they are younger.

So that brings us to athletics, but more specifically middle distance and distance athletes. Probably the thing that most quality distance runners have in common when they are at the age of 10-12 is that they are fitter than other kids their age. In other words they just train harder. In order to stay at the top as they age they continue to push themselves more and more, do more distances and continue to train slow twitch fibres. As a result of this they often hit a breaking point, either physically or mentally somewhere in their mid to late teens.

The kid at 10-12 who is a good runner but is playing touch football, doing sprint work, playing hockey and cricket, is in fact training the body in very different ways. This child is developing their fast twitch fibres as well as slow twitch. They are moving in different ways and not becoming mentally stale.

It’s for these reasons that when a good runner gets to 17,18 or even 20,21 and decides to start to take running seriously that they have a big advantage. The advantage is that they’ve put less constant load through their body over the previous decade and are less prone to overuse injuries. Additionally they’ve developed fast twitch as well as slow twitch fibres.

So the point is there’s no need to rush a child into distance running, if they are that driven to do it by all means encourage but also encourage them to experience different sports and move in different ways.

Check out these videos from the Run School Series below-