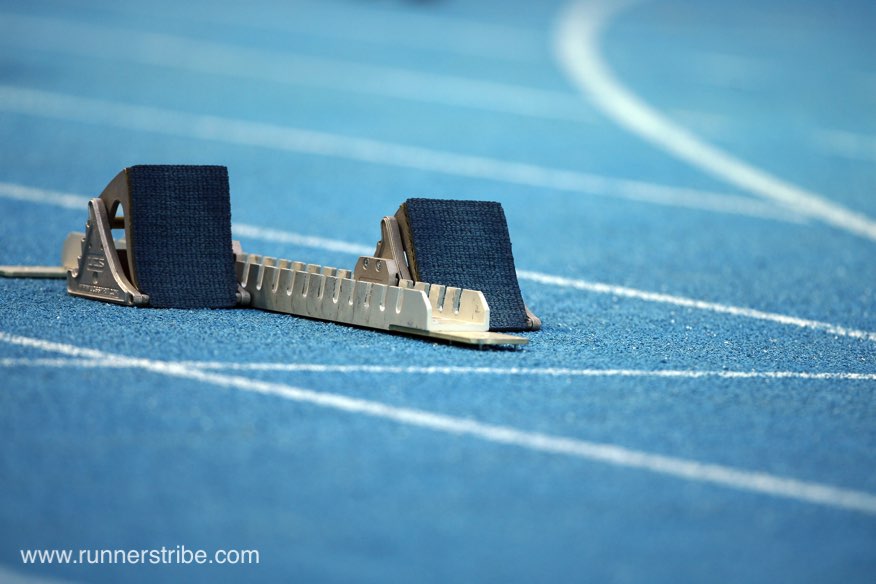 February 24th – 26th was one of Australian track and field’s busiest weekends to date. With four open state championships, international meets, and World Championship qualifiers and selection announcements, we are well and truly heading towards the peak of the summer season. Athletes from all over Australia graced both the track and field, producing an abundance of impressive results.

1st at Auckland Track Challenge in 13.22.93 Congrats to @stewy_mac3 on spiking me and running a PB

Are you thinking what I’m thinking? Joel Bee and Chris Mitrevski dead heat in the men’s 100m final at the Victorian champs, both running 10.62 🐝

Up north at the Queensland State Championships, Moroochy’s Sally Pearson made her Australian season debut following a European indoor stint. Pearson won the 100m hurdles in 13.57. The Men’s 110m Hurdles race was won by Jack Conway in 14.13. Lillian Price (4:31.45) and Sam Blake (3:52.01) were victorious in the 1500m events. In the Men’s 200m, Maroochy’s Alexander Hartmann ran 21.30 to claim the gold medal. Toea Wisil continued her impressive season and won the Women’s 100m in 11.54. Queensland Hammer Throw record holder Matthew Denny produced a throw of 70.00m to attain the gold medal.

It’s been a trying week for my body to even step foot out on the track today time of 13.57 is not a reflection of what sort of shape I am in

Friday saw the announcement of the first four race walk selections for the London’s 2017 World Championships. Australian champion Regan Lamble was selected, alongside Rhydian Cowley, Beki Smith, and Rio bronze medallist Dane Bird-Smith. The Australian Athletics Championships in March will double as a selection trial for the remaining race walkers in contention. The complete team will be finalised in July.