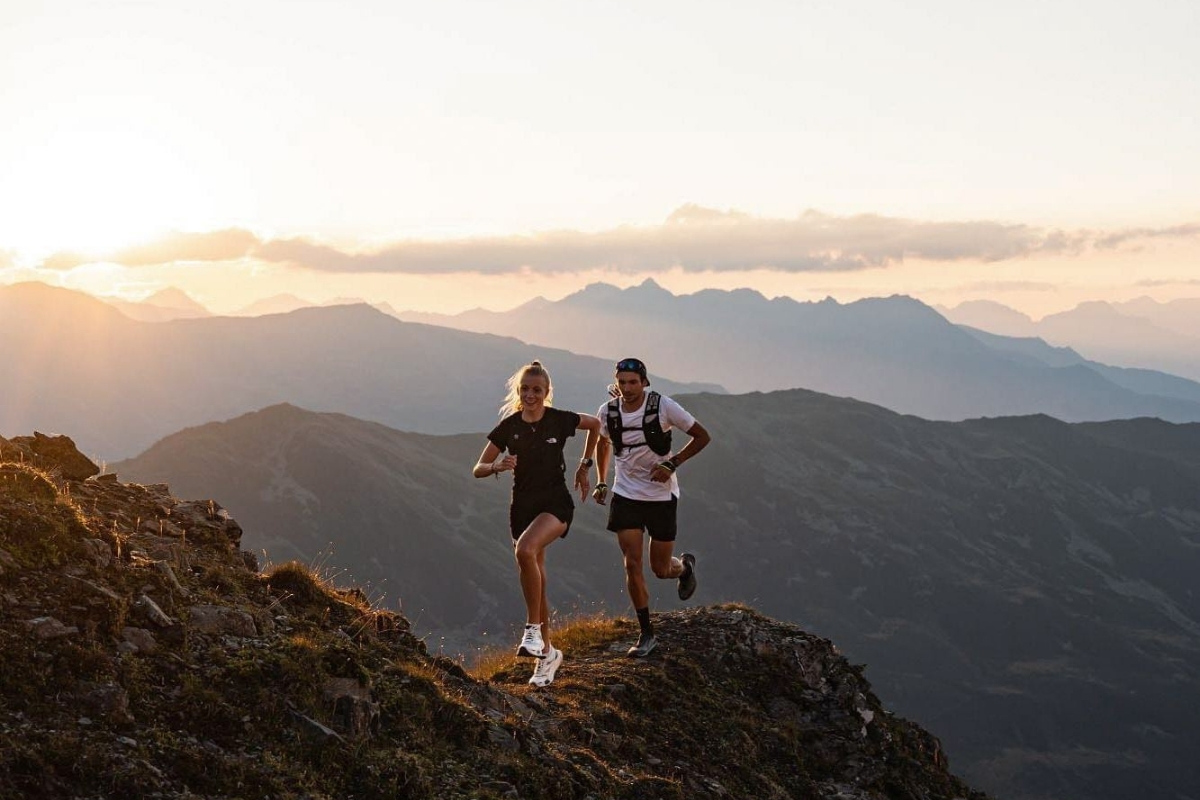 In this extensive Runner’s Tribe series the world’s best ultra and trail runners share their training, favourite gear and some other snippets of what makes them move the way they do.

Favourite Trails: Innsbruck Nordkette and everything around South Tyrol / Dolomites

Favourite race result to date: most significant for me personally have been these two:

How did you begin your trail running journey?

I’m a former track and road runner. I started structured running training at the age of 14 and moved to the Olympic sports boarding school in Hannover, where I lived, trained and raced. In 2015-2017 I struggled a lot with injuries and after my second stress fracture in 2017 I wanted to stop running. But at the same time, I did a little mountain race (more hilly run to be honest) which I won and got invited to a guest stage at Transalpine Run in fall of 2017. After this, I decided to switch from track and road running to trail running. My first real trail race was Zugspitz Ultratrail (Marathon) in 2018 where I was able to win. After winning all big races in the Alps and racing two seasons in the Golden Trail World Series I decided to move to the mountains in 2020 (from Hannover to Innsbruck) to take myself to the next level.

A typical week of training:

Normally I train after the 3:1 week principle. In the three intense weeks I do two times Intervals (one in the flat and one in the mountains/at a hill) and one faster flat run, a fartlek or a threshold run. Sometimes I replace this GA2 session with smaller local races. On the other days, I do runs between 12-22 k and there are also recovery runs and long runs. In addition, I do strength training at least once a week and since this year I also started with neuro-training.

Sometimes I replace longer exercises or add a few hours to an exercise like riding my indoor bike or aqua-jogging. In winter I try to take skis instead of my bike. In the low-intensity week, I do a lot of recovery days off and just one faster session.

For sure it depends on the distance I am running. This year was my first year with ultras (two 110 k) so I had to see and learn what recovery looks like in ultra running. After both races, I took a week completely off and then started with short recovery runs, hikes and rides. In the shorter distances (20-50 k) it’s easier for me to recover fast as I‘m used to everyday training (including also days with two sessions) and intensity since I came into running eleven years ago. Also, the hard years of injuries (when I was in track/road running at the Olympic centre) learned me a lot. Now I have a really good body feeling and also reduce intensities or decide to not run a race when I don’t feel a healthy body by 100 %.

I did all of my races with the Vectiv Infinite, it has been my favourite since I came into The North Face at the beginning of 2021. For this year’s UTMB all of us TNF athletes got prototypes (it will be the next generation of the Flight Vectiv coming next year). I love these shoes. They are perfect for me. I wore them in Transalpine and also the last 50 k in Nice by UTMB (for the first part I used the Infinite). In addition, I love my The North Face 8 L race vest. But when it comes to gear I think I couldn’t do any race or fkt without my shoes and my Suunto watch – they are irreplaceable for me.