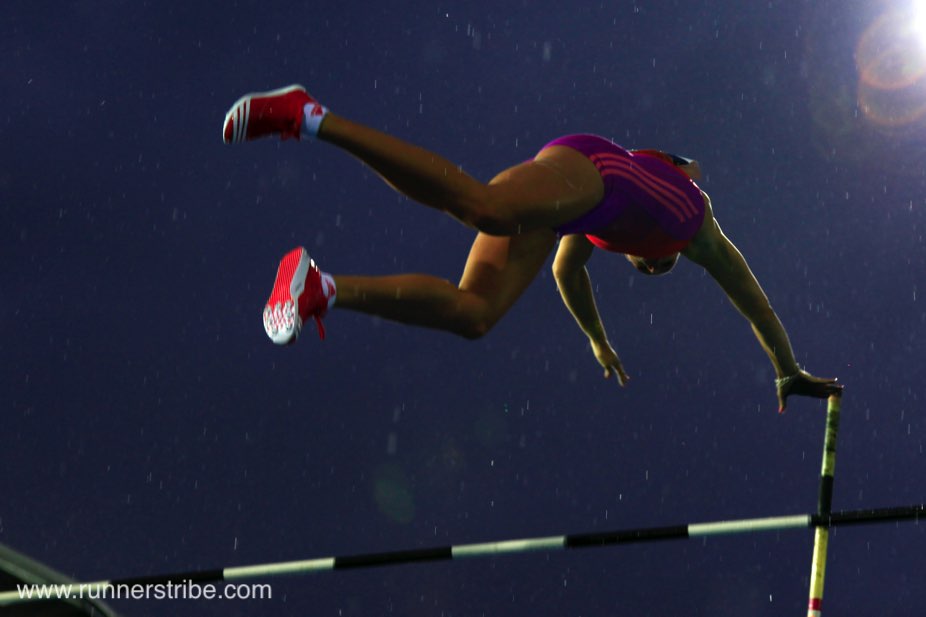 Vick probably wishes it was 1999 again…Even if this isn’t officially the end of a decade, it feels like it, and that’s good enough for me. The funny thing about switching to a new decade, however, is that it’s hard to remember what life was really like back when the current decade started. I remember pretty well what I was doing. I was taking a four day road trip from Los Angeles to New Orleans with two teammates where we partied on Bourbon Street, toured pre-Katrina New Orleans, and watched the Sugar Bowl, in which Florida State beat Virginia Tech and POY Michael Vick, the man who was to reinvent the quarterback position over the next ten years. (The decade didn’t quite go as expected for Vick, eh?)

From that road trip to today I’ve accomplished many running goals, lost my father and grandmothers, lived abroad, taught in a high school, traveled a bunch, got married, went back to school, got a better paying but less rewarding job and started writing online. I expect each of us can list a number of major milestones, both happy and sad, that led us on our random paths to today. But it’s not the major events that most interest me, it’s the minor ones. The ones that snuck up on us, and have since come to play integral roles in our lives.

I tried to remember what it was like to live in 1999, and I had a tough time. But here were some of the things that stood out.

I didn’t own a cell phone. I didn’t even want one. People called my house and if I wasn’t home they left me a message. Now I have a cell phone that is also a computer, camera, video recorder and gaming console and it’s pretty much always with me. What I don’t use anymore is a house line!

I didn’t own a digital camera. What this meant was that I didn’t take many pictures, and those I did take are probably buried in a box somewhere in my mom’s garage. There is very little digital evidence for my existence prior to 2002.

I wasn’t a member of an online social network. I had no book of faces, no spaces of my own and I was most certainly not linked in. But according to RapLeaf, I’m now in at least 10, though it’s probably closer to 30 now that every site is trying to become one.
I had never seen a streaming online video. The only music videos I saw were on MTV. The only funny homemade videos I saw were on “America’s Funniest Videos”. And the only track and field footage I saw was…um…the Olympics?

I had never published anything online. I did use the Internet. Barely. I downloaded songs from Napster, I had email, I enrolled in classes and I occasionally read the news. But I had never updated a status, commented on a forum, posted a blog or tweeted an inane thought. And whereas then I thought it might be cool to write about running, now I actually do.

I read at least a book a week, often two. Now I read a ton of blogs and websites, but the number of books I read has dropped to about half. And I’m not sure I see that trend reversing anytime soon.

I’m sure there are others I could include, but you get the gist. Life ten years ago was amazingly analog. And despite the fact that it was constantly becoming more digital, more online, I can’t pinpoint any specific instance when “it all changed”. I remember buying a cell phone, but not when it became so integral to my life. I kind of remember joining Friendster but not many of the other social networks I never go to anymore. And I have no memory of my first YouTube video (maybe this one?), but I can’t imagine life without them anymore.

In every way, shape, and form, the Internet now permeates my life. I communicate with friends through websites and mobile apps. In my day job I work with a team scattered throughout the US via online web conferences and virtual meetings. Heck, I write a column for an Australia-based website and I don’t even know what my partners look like. My life today is the result of the inexorable push the Internet has made into every facet of my world.

Image Credit: ED AragonAnd the same is true for track and field. The decade will be remembered for its major milestones, its three Olympic Games, the Balco scandal, Usain Bolt’s emergence and maybe even The Rotterdam Shift. And it’s true that the Balco scandal in particular will have far-reaching effects. We may never fully erase the skepticism and cynicism about elite performances that those athletes created in the minds of track and field fans everywhere. But even as dramatic as Balco has been, it simply doesn’t affect the daily lives of most athletes, coaches, parents and fans. The growth in content, communities, and products related to the Internet, however, has a major effect.

Ten years ago, I’d never visited sites like DyeStat, MileSplit or LetsRun, if they even existed. But the rise of these sites provided a place for runners young and old to follow the progress of athletes around the country, to benchmark against better athletes, and to improve their knowledge of the sport. Then, with the creation of Flotrack, we were suddenly able to see the races as they were run and to hear the athletes in their own words. Instead of just names on papers, the heroes of our sport became actual human beings.

With the decreased barriers to aggregating historical race results, a number of sites like Tilastopaja, All-Athletics, Athletic.net and ARRS are tracking historical results beyond what had ever been available before. We can find race results in real time simply by searching for the meet name and we can give our opinion on those results just as fast with a simple tweet. Heck, we can even go out for a run and have our watches upload our route to a website where we can share it with others.

All this is in stark contrast to ten years ago, when I guesstimated how far and fast I ran every morning, I had no idea what 90%of the top runners looked or sounded like, and I got all my track and field news from Track and Field News (the magazine, not the site).

As we look to the next decade, it appears clear that we are moving away from a PC-based online experience in favor of a mobile online experience. We now have apps like TrackGeek that deliver running articles to our phones, our geolocation is identified and broadcast at our command, and we can use our phones to produce and share a video in seconds.

1. Video customization. Instead of just posting Flotrack or YouTube videos to our blogs and websites, we’ll have the ability to add our own commentary to them. Videos will become a platform for users to share their own thoughts and opinions, by highlighting what is said or shown or adding in what isn’t.

2. Mass customization of training programs. There are a few companies doing a good job aggregating race results. But it’s the training data that provides the opportunity for some major advancements. When we can write an algorithm that analyzes hundreds of thousands of athletes’ training programs and offers up specific, customized workouts, we’ll see the web making major impacts on performances in the real world.

3. E-Reader/Tablet-oriented publications. Magazines are dying at the hand of the world wide web. But websites themselves are being read less on actual PC’s, which never offered the high quality advertising medium that magazines still provide. It seems inevitable that the focus of many publications will switch to interactive devices that provide the high quality reading (and advertising) experience of a magazine but the interactivity of the web. Check out what Sports Illustrated is working on now.

4. Geolocation-driven community runs. The power of GPS isn’t in telling you how far you’ve run, but rather who else is near you. This one might be a stretch, but I can imagine the ability to announce where and when you plan to run and other runners nearby will be able to come and join you. Spontaneous groups of strangers gathering for a run could be very cool, or very sucky. I’m not holding my breath on this one.

5. Race results presentation. The way we present race results hasn’t really changed in 20 years. We either show them on a webpage from first to last, or in a database, depending on your query. Obviously, this works, but I think this area is ripe for innovation. I am currently working on a project in this area, so if you have any interest in this please feel free to contact me.

Of course, the real breakthroughs will likely be based on technologies or products that haven’t even been invented yet. I’m not creative enough to tell you what those could be. And there’s no guarantee the results of any future breakthroughs will be positive for the sport. Speedo’s LZR swimsuits are a good example of technological advancements having an adverse effect.

But I am excited to see what the next decade holds. I wouldn’t trade 2009 for 1999 any day, and I expect that I’ll feel the same about 2019 ten years from now. But what do you think? What was the story of the decade in track and field? What will be the big story of the next ten years?