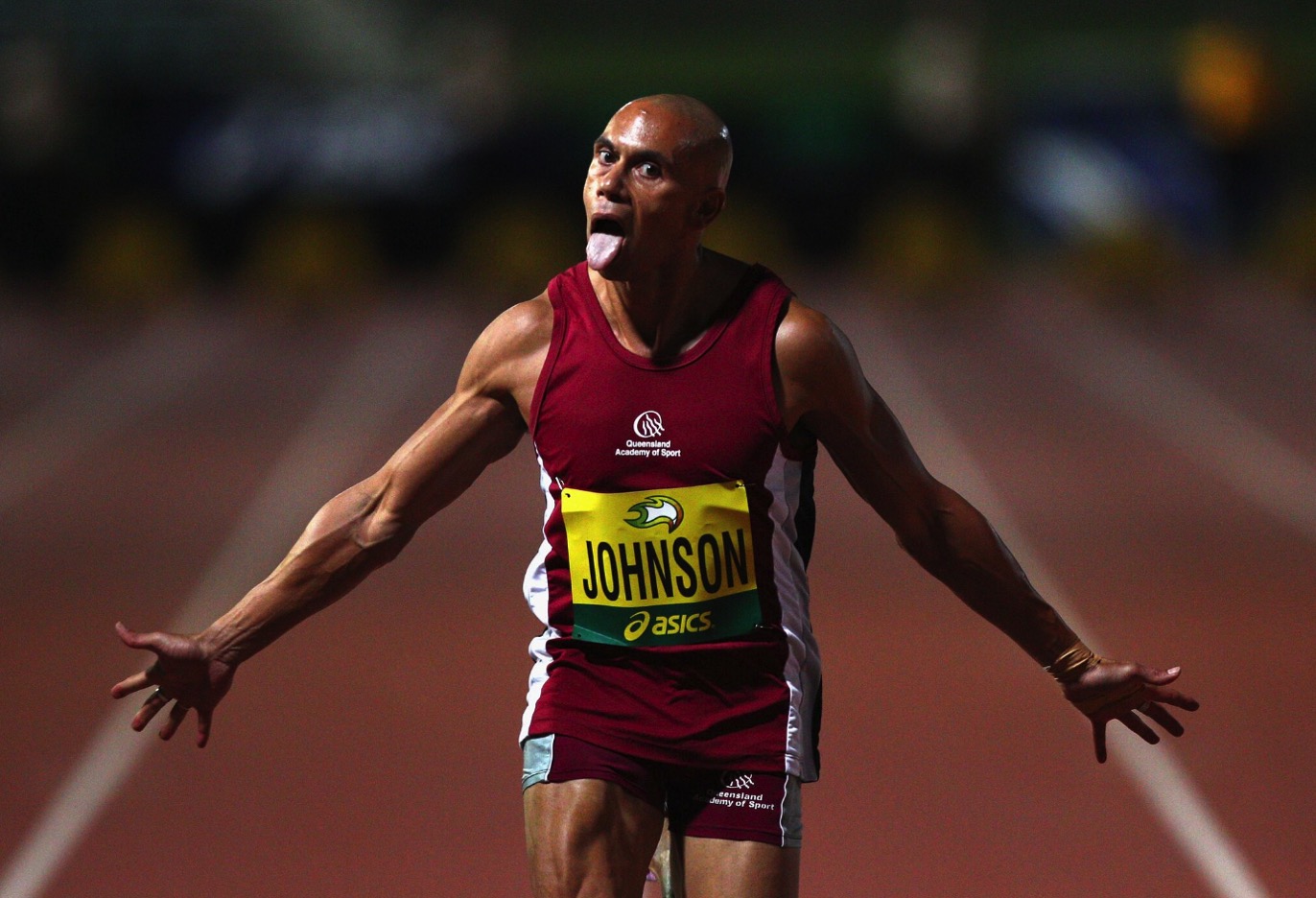 The winner of the decathlon and heptathlon have long been heralded as “the world’s greatest athlete”, beginning when King Gustav V of Sweden told Jim Thorpe, “You, sir, are the world’s greatest athlete” after Thorpe won the decathlon at the Stockholm Olympics in 1912. Australia has had its history in these multi-events too, with Glynis Nunn winning the first ever Olympic gold medal in the heptathlon, to the recent success of training partners Cedric Dubler and Ash Moloney, winning a Commonwealth Games bronze and a World U20 gold in the decathlon respectively.

Obviously, this question has been at the forefront of everyone’s mind for aeons, so I’m sure you’re all quite relieved to finally be given that sweet release of an answer.

Hours were spent scouring the Athletics Australia all-time list to find the best performance from each state, using the particular state shown on the rankings. If no athlete from a particular state or territory appeared, we then went onto each state’s record listing to fill in the gaps.

Only one athlete appears twice in the list, and if anyone can help with that one, I’m all ears!  Now, before we get to the scores, here’s your chance to place your bets on which state you think will come out on top!

Note:  Stay tuned for the women’s state by state decathlon, coming in the next edition of Australian Athlete.

An all-time showdown out of the block between Matt Shirvington (NSW) and Trae Williams (QLD) spoiled by the blazing top speed of Patrick Johnson (ACT) as the only Australian ever to break the 10.00 barrier. Johnson takes the first win for the ACT.

FOR THE ENTIRE STORY AND MANY MORE LIKE IT, CHECK OUT AUSTRALIAN ATHLETE BOOKAZINE.  SHIPPING WELL IN TIME FOR XMAS.   PRE-ORDER NOW AND RECEIVE A FREE PAIR OF STEIGEN/RUNNER’S TRIBE SOCKS……THE PERFECT XMAS PRESENT FOR ANY SERIOUS ATHLETICS FAN.