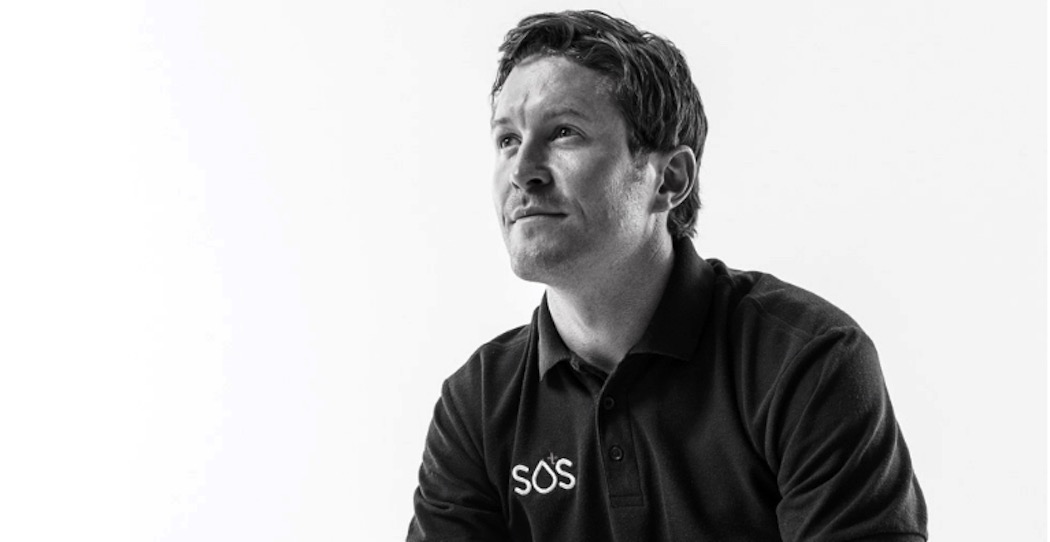 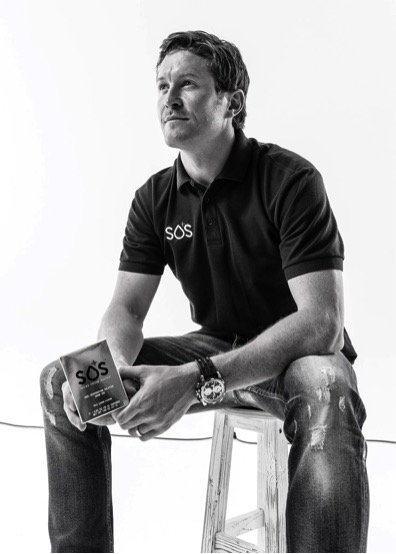 Scott Dixon has won 4 IndyCar Championships, the Indy500, and has the most career wins of any current IndyCar driver. He is also a runner.

The physical demands experienced by IndyCar drivers are unlike almost no other. Travelling at speeds that cover the distance of a football field in under a second, drivers have to be incredibly strong to endure upwards of 5 G’s of cornering force for up to 3.5 hours in a race.

Given that that breathing is impossible over certain G-forces, it’s not surprising that the oxygen consumption of Indy drivers is comparable to elite swimmers and distance runners. The fitter and stronger a driver is, the less prone they are to fatigue-induced errors that can be fatal.

It’s for this reason that the athletes inside must be as finely tuned as the cars themselves, and have led many to become some of the unlikeliest of runners.

We sat down to discuss how running has helped 4-time IndyCar Champion Scott Dixon of New Zealand, who is married to former British 800m Champion Emma Dixon (nee Davies).

The myth of the unfit race car driver is close to dead. There are widespread stories of guys from Formula 1, NASCAR etc. keeping themselves in top shape in order to get every possible advantage. How have you found that running has affected you in the drivers seat on race day?

Running for me is a good supplement to the other training we do…. Plus it helps to love running. Running is great because it can be tailored for very specific situations, such as very high intensity intervals that help simulate qualifying laps. Long runs help with out right endurance for the races, which can last up to 3.5 hours. It’s imperative to have a clear mind while racing at this level to make split second decisions. This nowadays separates the good from the great!

Dehydration from heat and the corresponding rising heart-rate are two of the variables you obviously have to cope with in the drivers seat – while the fitter you are, the better the body is at regulating those processes. Have you noticed any difference in heart rate or the time it takes you to recover from a race since you began running more?

I sure have. Being fit and able to have your heart rate steady and being able to recover quicker is an advantage.  For me this is where high intensity intervals have really helped with heart rate recovery. It’s like fitting a turbo to a normally aspirated engine.

Do you have a specific running programme?

I have worked with PITFIT training for over 15 years.  There we have very specific sessions that help us reach new heights, and running is a big part of this. We are on the road constantly and running is a great way to keep up your fitness and very easy to apply great sessions.

I have run a lap there. Lets just say I was much slower on foot!

Has running given you an appreciation of the men and women who are crazy enough to do it professionally?

I love running and have since I was a kid. It also helps that my wife is an amazing runner and represented Great Britain on the world stage. All I can say about professional runners is they don’t get paid nearly enough for the work they put in. Amazing athletes.

Who do you think would use more SOS – a marathoner or a race car driver? How much do you go through in a race?

That’s a tough one. I think everyone finds his or her sweet spot. I know our summer months in the Midwest are brutal. 3 hour races over 100 degrees and stuck in a hot car with a fireproof onesie on isn’t the most comfortable; you can lose up to 5lbs during the race.  I just know it has helped me tremendously. Wouldn’t race with out it. 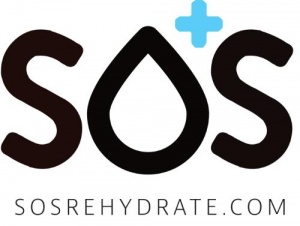