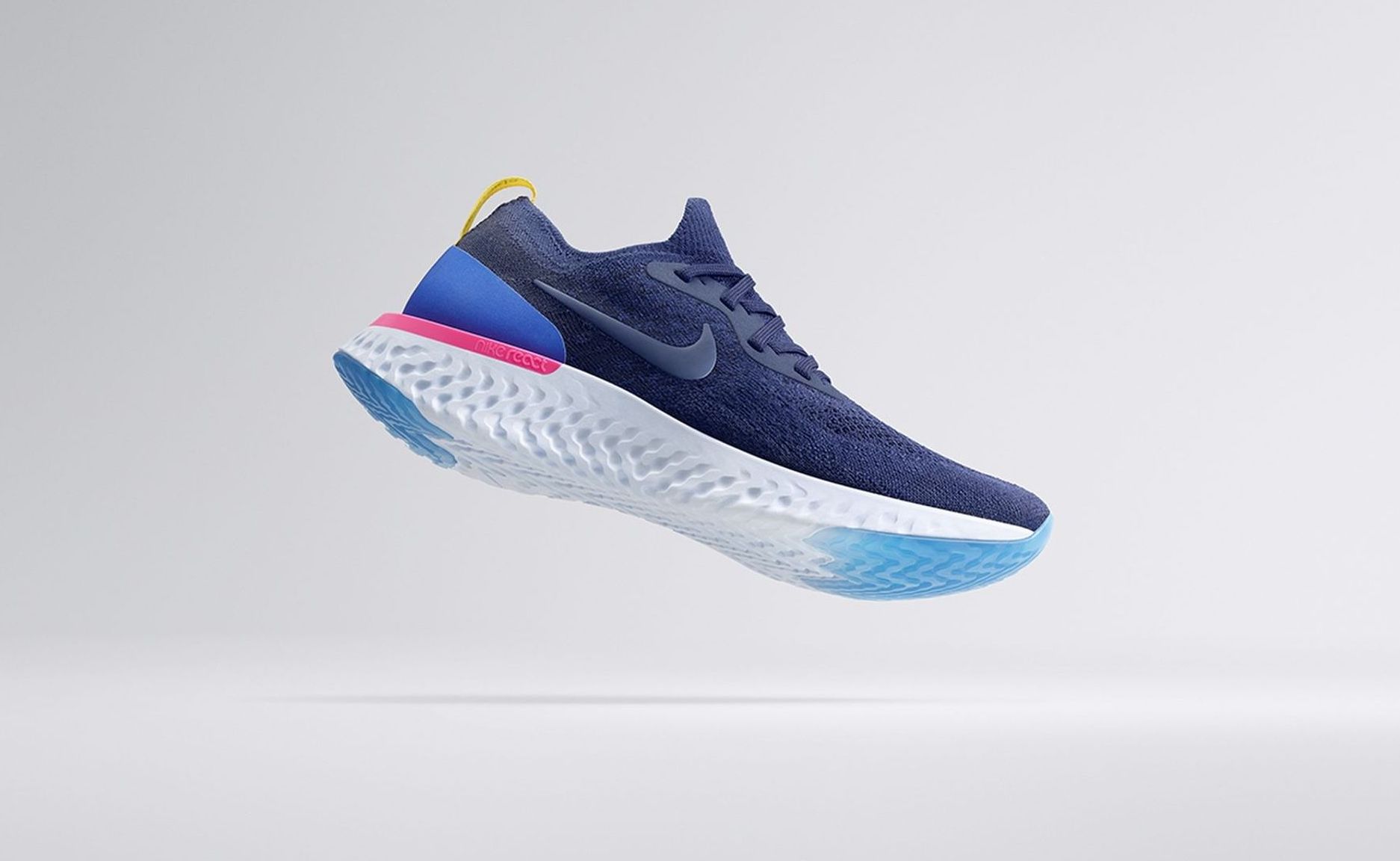 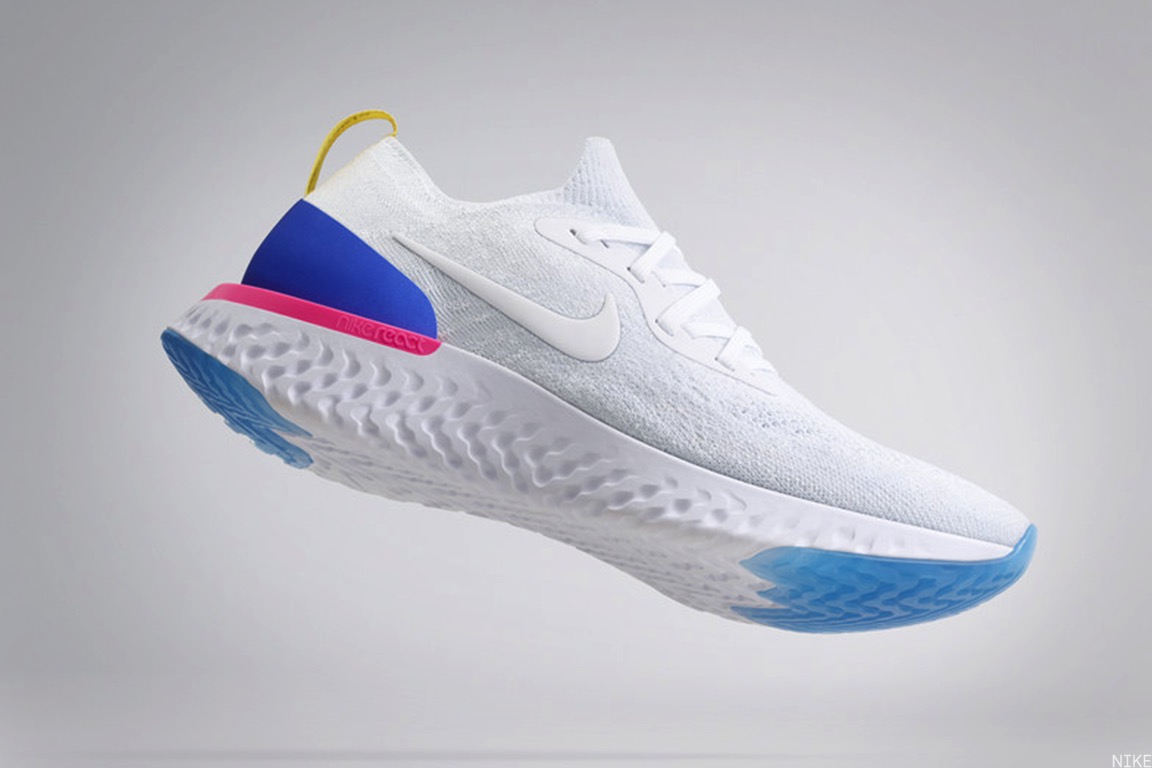 When Adidas released their Boost midsole technology in 2013, it changed running shoe technology forever. From that point, other brands were playing catch up. The problem with Adidas’s boost technology, is that it isn’t proprietary, they simply used Thermoplastic polyurethane (TPU).  Since then, numerous other brands have used TPU within their midsoles; Altra, Saucony, Brooks, to name a few. Whilst other brands have stuck with trusty old EVA and Phylon based shoes.   TPU has a few downsides, mainly, it’s crazy heavy, it is also sometimes too squishy and not overtly responsive. Saucony, Adidas and Brooks have figured out ways around this squishiness problem, but without exception, their high mileage trainers tend towards the heavy side of heavy.

For many years following, the big dog was quiet. Nike, it seemed, was letting the performance running market slip away. That is until 2018, what a huge year for Nike. With the release of their proprietary React midsole technology, Nike bounced back, literally.

Nike claims its React midsoles are ‘softer’ with ‘more energy return’. Nike also claim the shoe is ‘one of the lightest incredibly-cushioned shoes you can buy’.

Traditionally, light shoes have been correlated with poor durability. However, Nike claim that the React midsoles have fixed this dilemma and that the shoes can cover well in excess of 600 miles.

So, are Nike blowing smoke? Or are these shoes a legit breakthrough?  Runner’s Tribe put them to the test, logged 900km, and our honest, unpaid for review is what follows. 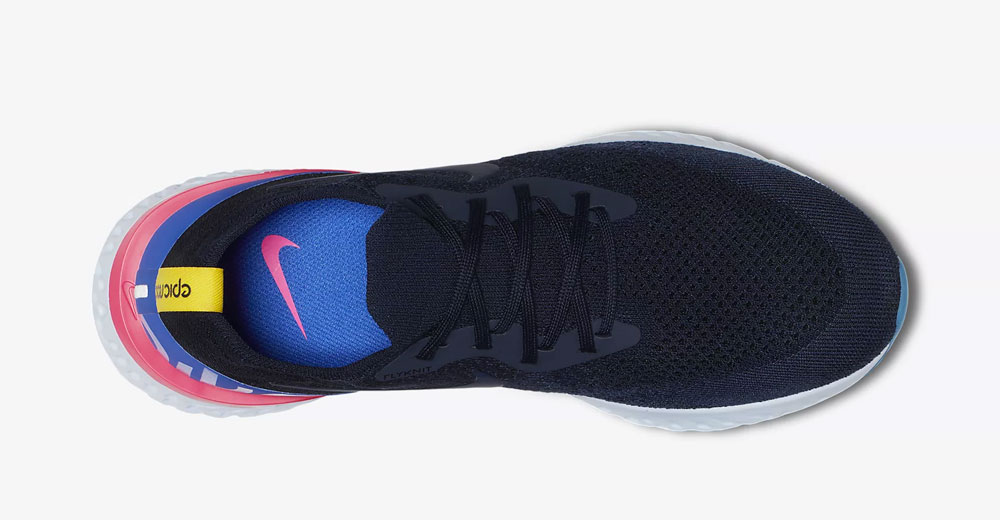 Purpose: Long runs, easy runs, recovery runs. A suitable shoe to do the bulk of your mileage in. Not a racing shoe. Eluid Kipchoge does his recovery runs in these shoes.

Insole: Removable insole, fine for those with orthotics.

Does it live up to the hype: Sort of. But remember people, they are just shoes.

Cool things about this shoe 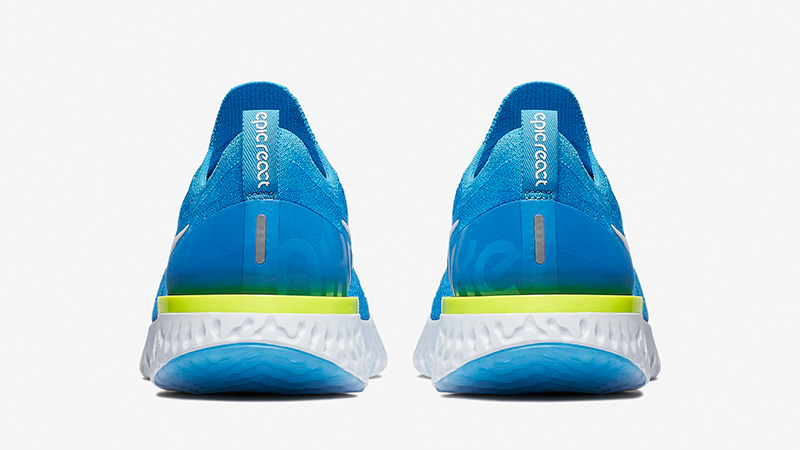 Uncool things about this shoe 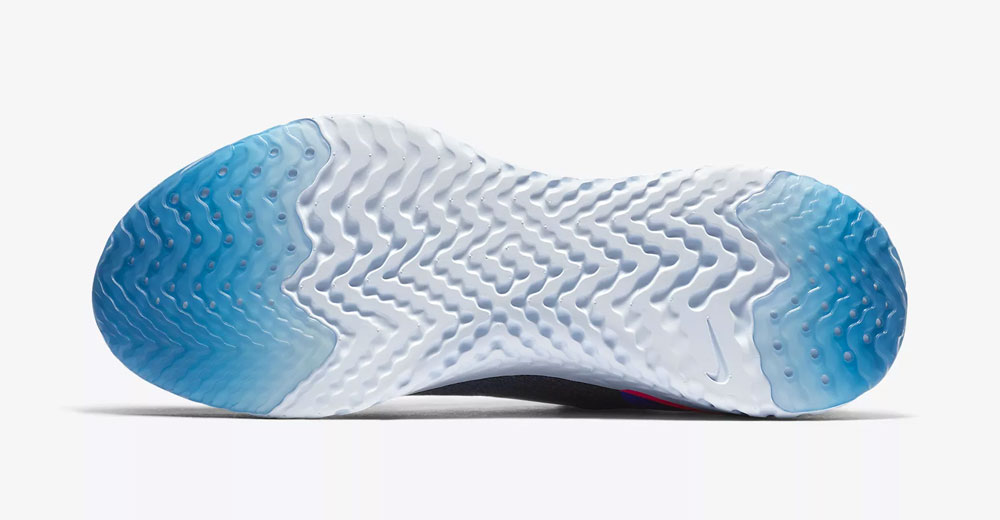 To buy or not to buy?

Epic react shoes are legit, and here to stay.  Good old EVA midsole shoes still have a place and aren’t going anywhere. Brands like Hoka, New Balance and Mizuno; they still rely on EVA based technology, and many runners simply love how traditional EVA shoes feel. However, Nike have created another option, for those who can afford the extra money, and for those who like running in very soft, yet bouncy shoes.

Both testers agree the React midsole is far superior to TPU midsole shoes, Nike have raised the bar.  Watch other brands come out with their own ‘proprietary’ synthetic rubber midsoles, just a matter of time.

Disclaimer: Runner’s Tribe bought a pair of Epic Reacts with company money,  Nike did not pay us to write this article. Runner’s Tribe doesn’t work for Nike or any shoe brand.