Home A Column By Matt Fitzgerald Running is running and when you’re fit you’re fit | A... 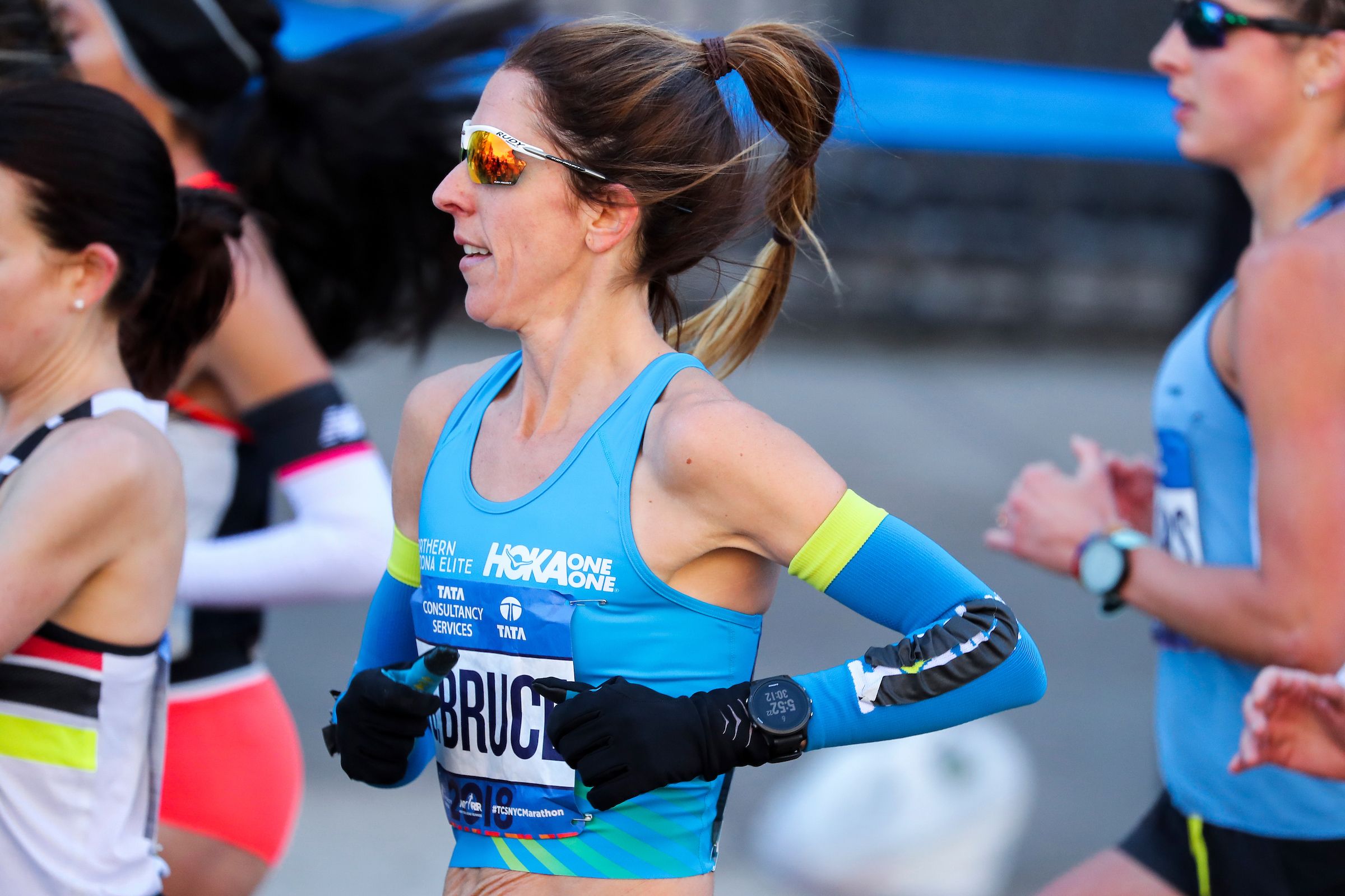 Ben likes to share this story as a way to make the point that optimal fitness for any given race distance isn’t so different from optimal fitness for any other distance, and that optimal training for any given race distance, therefore, isn’t very different from optimal training for any other distance. Running is running, after all, and, as Steph put it, when you’re fit you’re fit.

Not everyone agrees. There are those who believe that in order to perform optimally at a given race distance, a runner must tailor their training to the specific demands of that event. To the average runner, this approach probably seems more sophisticated than Ben Rosario’s approach of training more or less the same for all race distances. The logic goes something like this:

Short races and long races are different enough that one can imagine racing a pretty decent (if not quite optimal) 5K off a training program consisting of lots of speed and tempo work and not a single run longer than 7 miles. Likewise, one can imagine running a pretty decent marathon off a training program consisting of tons of easy running, including plenty of long runs, and no speed or tempo work whatsoever. And if one can imagine these things, then one can easily imagine that if Runner X moves toward optimal 5K training from the extreme I’ve described, and Runner Y moves toward optimal marathon training from the opposite extreme, the two runners will arrive at their respective optimal distance-specific training formulas well before they meet in the middle. In other words, Runner X will still be doing significantly more speed work and less volume/long running than Runner Y when each has completed the process of optimizing their training for their targeted race distance.

As sensible as this line of reasoning seems, I’m with Ben. Like him, I believe that runners should train in more or less the same way for all race distances, especially in the general preparation phase. Runners training for 5K’s should run almost as much and almost as far in individual runs as runners training for marathons because doing so will make them more fatigue resistant at their goal 5K pace, despite its relative brevity. Similarly, runners training for marathons should do almost as much speed and tempo work as runners training for 5K’s because doing so will increase their aerobic capacity and thereby increase the speed they can sustain for the full marathon distance, despite its relatively low intensity. Only in the specific preparation phase, encompassing the last eight weeks or so before competition, should the training formulas of runners aiming at different race distances diverge, and even then they shouldn’t diverge drastically.

Also included in the study were sample training weeks from both the preparation phase and the competition phase for each of the six athletes. A close inspection of this material reveals that, for the most part, the short-race specialists and the long-race specialists were pulling their tools from the same toolkit. For example, in his preparation phase, Runner B, a track athlete, did a workout consisting of 12 x 1000 meters at altitude-adjusted marathon pace (3:13 per km), while Runner F, a marathoner, did a workout consisting of 16 x 1000 meters at sea-level marathon pace (3:25 per km) during her preparation phase.

In the concluding section of their paper, the researchers wrote, “The main finding in this study . . . was that a relatively high training volume at low intensity (62-82% of HRmax) combined with training just below and at the anaerobic threshold (82-92% of HRmax) was beneficial for the development of running performance in six Norwegian male and female track and marathon runners competing at top European level.” Notice that these statements apply to both the track runners and the road racers. The same training formula appeared to these scientists to be equally beneficial to all of the runners.

It so happens that I’m currently collaborating on a book with Ben Rosario. This post was inspired by two separate bits of this book: 1) Ben’s telling of the Stephanie Bruce anecdote I’ve retold here and 2) the training plans I’ve created for inclusion in the book. These plans cover every race distance from 5K to 100 miles, and I myself have been struck by how similar they are in terms of volume, intensity distribution, and workout types. I wouldn’t go as far as to say that you could prepare optimally for a 100-miler with one of the 5K plans or vice versa, but as a collective the plans really are consistent with the “when you’re fit, you’re fit” philosophy Ben and I share. Online versions will be available soon.