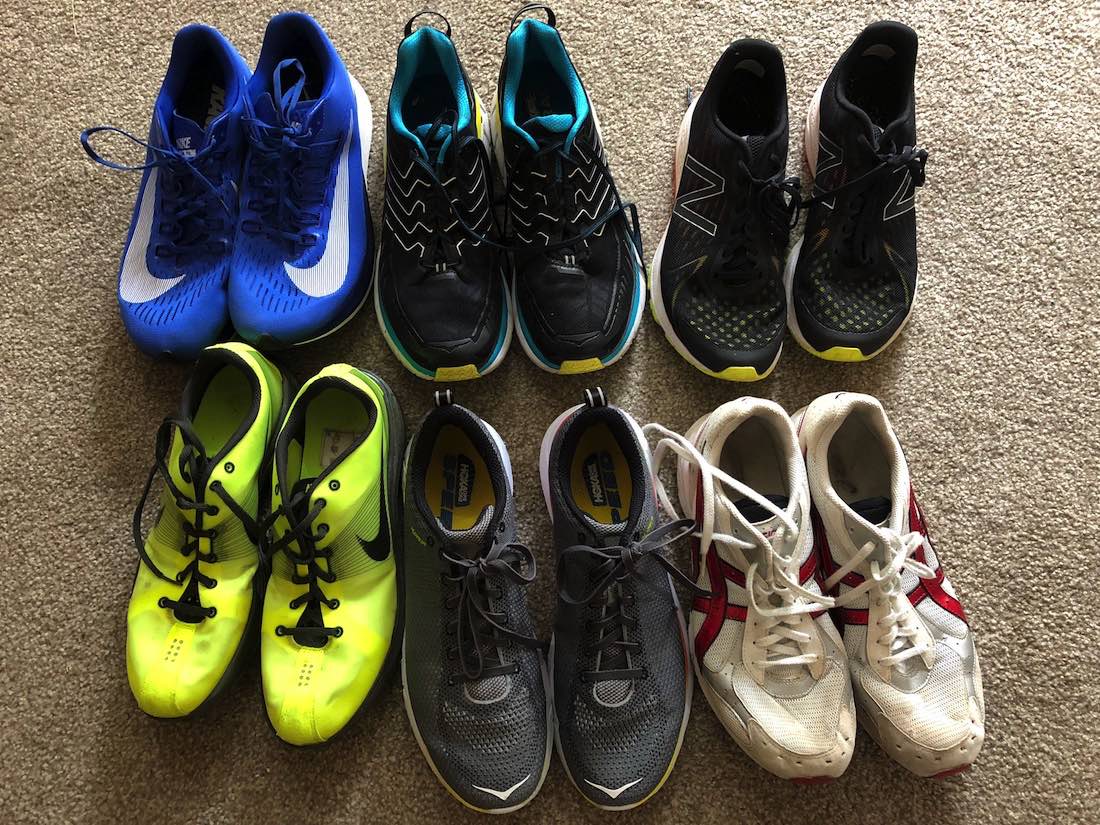 Whilst the science on all the above is minimalistic in itself, one study that shows that rotating shoes lowers injury risk, is pretty widely accepted.

According to this study, runners who rotate their shoes among multiple models during the 22-week study had a 39% lower risk of injury than those who ran in the same pair of shoes for every run.

Researchers in Luxembourg gathered information on training volume, injury rate, cross-training, shoe usage and other variables from 264 adult recreational runners.  The details of the study: 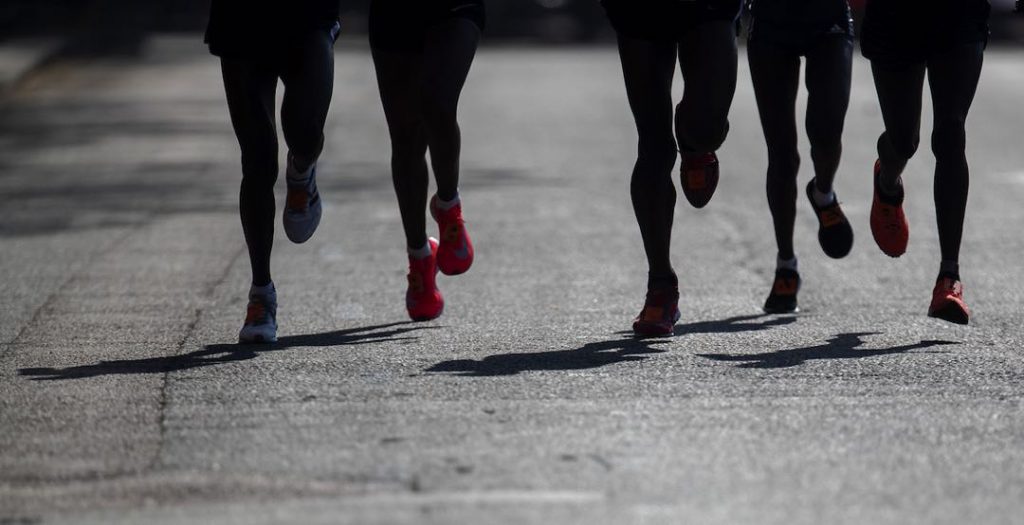 The researchers found that the multiple-shoe wearers had a 39% lower risk of injury during the study period than the single-shoe wearers.

The researchers argued that this could be because:

“different shoes distribute the impact forces of running differently, thereby lessening the strain on any given tissue.”

In the words of the researchers:

“the concomitant use of different pairs of running shoes will provide alternation in the running pattern and vary external and active forces on the lower legs during running activity. Whether the reduced [injury] risk can be ascribed to alternation of different shoe characteristics, such as midsole densities, structures or geometries cannot be determined from these results and warrants future research.”

So next time you are shopping for the latest foam or tacky technology, instead consider buying a variety of shoes and spreading the love. It’s what science, not marketing agencies, says to do.

The research was published in the Scandinavian Journal of Medicine & Science in Sports.

When Al Lawrence Led the ‘Foreign Legion’ to NCAA Glory