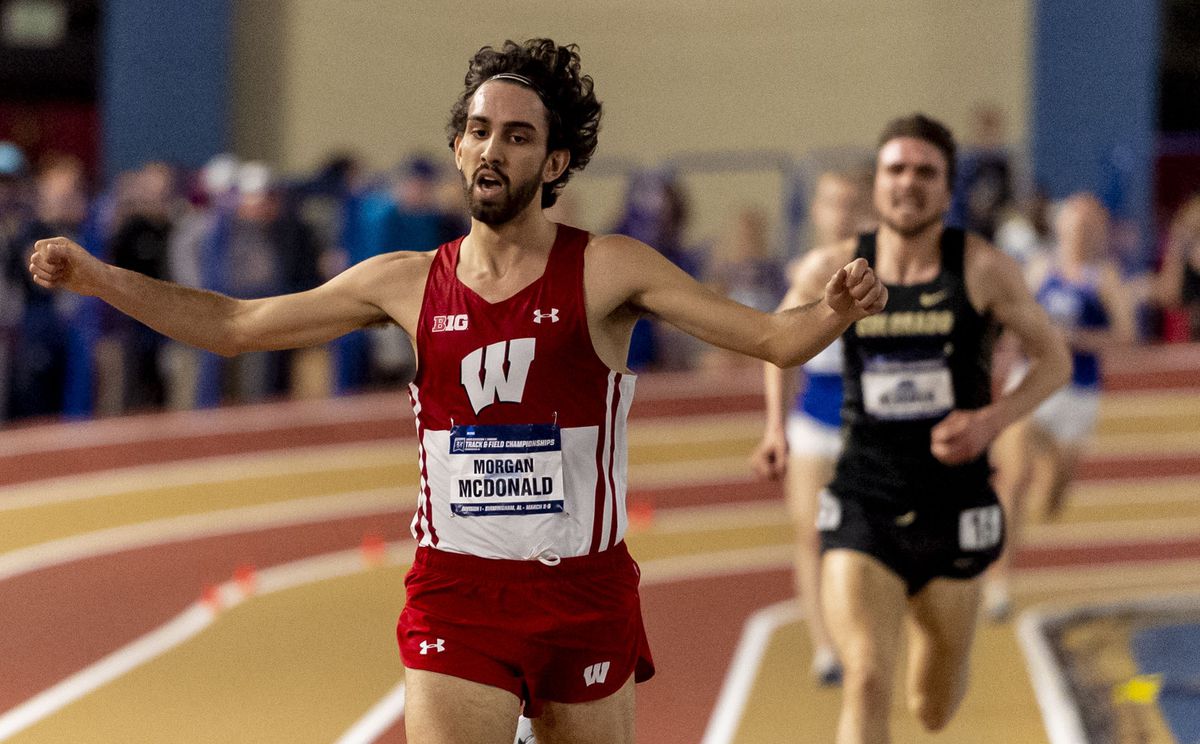 RT: Where are you currently based and how is training going?

Morgan McDonald: I am currently in Boulder, Colorado with Team Boss. After a bit of a bumpy year, I’ve had a great few months of training and am in good form!

RT: What’s it been like so far being a pro runner living in the US and sponsored by Under Armour? What shoes have you got in rotation?

MM: It has been absolutely amazing. Under Armour has been great to me in giving me the freedom to pursue my dreams in the ways that I have wanted to, which has led me to where I am today. My main shoes are the UA Sonic 3’s (for most runs) and then the UA Velociti 3’s for tempo type stuff. I also have some prototype flats which should be coming out next year which I like to wear for my quicker work.

RT: Have you ever had your Vo2 Max tested and if so what were the results?

RT: How has it been navigating through Covids impact when racing around the globe? Have you had to quarantine for a few weeks at any point?

It has certainly had a big impact, and has led to me spending a lot more time just training at my home base setup. I wasn’t able to leave the US to compete in any races, and only did a few here throughout the year. I’m hoping to be able to get to a lot more races next year for sure. Luckily I have avoided any major quarantines.

RT: I know it’s a while away but have you got an idea of what you would like to do after your pro running career has ended?

RT: What’s the training and race plan for the next 3-6 months or so leading into the Olympics?

MM: I have a couple of training camps that are getting planned for next year here in the US, and apart from that it will be going and getting in the races that I need to for qualification whenever I can.

RT: What would it mean to you to be able to wear the green and gold of Australia in the Olympics? Was it a dream you visited a lot growing up as a younger runner?

MM: Of course it’s always been a massive dream of mine. After chasing it for so long, it’s hard to put into words exactly how special I think that it would be, but hopefully I get to find out at some point.