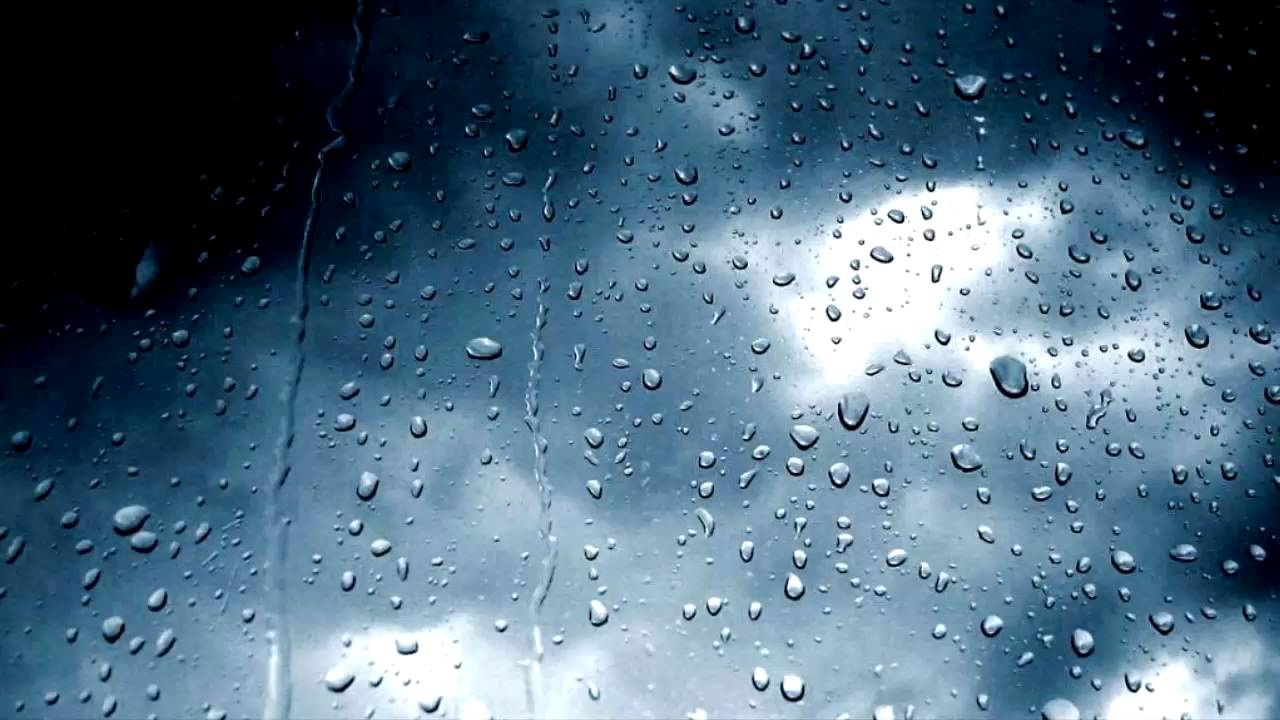 Was Sundays result in Melbourne a surprise at all in regards to target times?

It was a little quicker than expected but that’s probably thanks to Dave Thomas from Tassie. After my first proper half in Canberra this year I ran 1:10’s I was keen to give it a go at the Gold coast and was a bit disappointed to run only 1:09’s. When I found out that Melbourne was hosting the Australian Half Champs I thought I would have another crack, shooting for a better time before dropping down again in distance for track. I was hoping for 1:08’s but after chatting with Dave and he planned to go out slower and pick it up a bit at the end I thought I would give it ago with the pack. But pretty happy with the time 1:07.06.

Would you define this as a break out run and what did it mean to you?

Well yes and no. Although I’ve already tried the half before I’m finding it’s a bit different to running a fun run, or a race on the track,. You have to keep yourself focused even when you lose the pack, or you lose it altogether and drift off into long run mode. So this was my first without music and trying to stay focused, it’s what I how I want to run the most marathons, so it is my first serious attempt. I definitely want to do this one again.

Who coaches you and what did you implement in training to prepare for the half marathon?

Well my dad has coached me since I started but as I have progressed I now work out also with Philo Saunders. The goal is to get the speed with Philo and the guys he runs with. Brad Croaker is the mainstay when Philo’s away and is great to run with as well as Tim and Rouges. No real plan for the half this is sort of base building time before times get serious on track in the next month. Gold Coast should probably have been my last long race. But I have had a mixed up year coming off cross country champs then off to Youth Commonwealth games for track with no real track racing. Hence I did a few fun runs and these half’s before getting serious over speed again.

What does a typical training week look like for you?

Not very typical right now. I can tell you between also this I have been doing an apprentice course at school in year 10 and am on site at 6:50 working till 3:30. So I have found out a bit what the real world is like holding down a job and training and it’s not easy. I run 6 days a week, 2 days speed one long run or fun run, the rest easy runs. It’s just routine really nothing fancy dad always says it life time k’s or time on your feet. When I increase k’s it’s more just a change of route sometimes pace only because I keep making the time easily.

Did you do much of a taper for this race?

Well this working school life forced me to tapper, it was not intentional. I have actually found I think I run worse if I do tapper. But maybe not in this case.

Is a marathon on the cards for you soon?

Well I have to be 18 and I have a few goals to get before I can go the full one, that’s just to make sure I have the speed for a proper one. So Philo wants the short stuff and is right but in the end the marathon is the race. Interesting checking what the other guys have done like sub 8 for 3k or sub 14 for 5k 28 for 10k,  so you have to tick those boxes if you want to be serious.

What are some of your significant short and long term goals with running?

Recent ones were sub 4 for 1500 did that in training the other week, now sub 8 3k and sub 14 5k are starting to look good. Probably would like to go sub 3:50 in the 1500 this season. I definitely want to run well in Schools World cross country championships at Easter next year. Also would like to up the k’s a bit next year so hoping in year 11 and 12 I can get a bit more time for that.

What’s your favourite part of running?

Well winning is good and the satisfaction of running good times or races. I think really you do what you’re good at, or like anyway. But I think all runners and myself like the recognition, and it’s great when someone recognises what you have done. I really think all runners like that probably the most. I mean when I tell them that I think they ran a great time or race it’s a mutual respect and friend’s relatives think the same of all us crazy runners out there. I respect my mates at school who are great a footballers, it’s that recognition that we like.

Thanks Joshua and all the best.

Big thanks to you guys at Runners Tribe for supporting the sport and also to all those who helped put on the Melbourne marathon and the Pullman hotel accommodation was great.