If The North Face athlete, Rob Krar, has one regret, it is that he didn’t discover the sport of ultra running sooner. The sport to Rob is much more than winning or running fast; it has brought him a sense of peace, community and self-reflection.  This sense of peace has brought out his best, with major wins under his belt, including two Western States wins (2014 and 2015).  Voted the 2013 and 2014 Ultra Runner of the Year, Rob is without a doubt a behemoth of our sport. 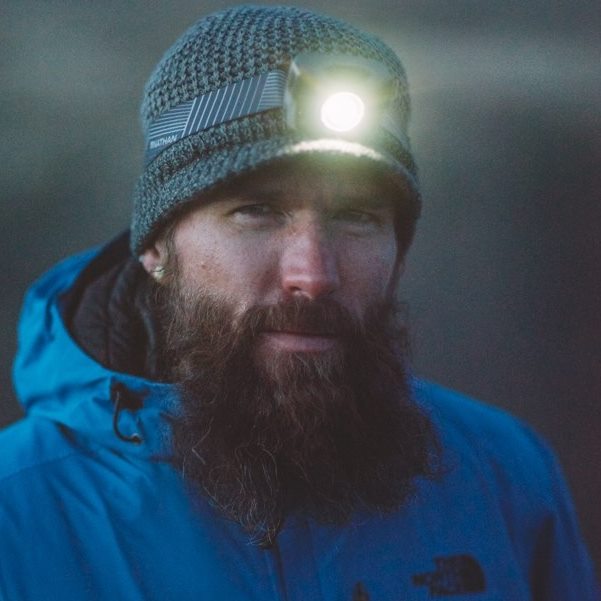 RT: Rob, let’s start this off with where are you at right now?  How is the training going and what is the next race on your schedule?

RK: I’m thankful to be feeling strong and healthy, the best I have for quite some time. This is my third year of ski mountaineering racing and I’m excited to be representing Canada at the World Championships in Italy as I write this. I’m hoping for a smoother transition from skis to running shoes this year as my fitness coming off last year’s ski season proved to be too much of a good thing when a sacral stress fracture curtailed my early season momentum. The first race on the calendar is the UTWT Australia 100k in May. I’ll likely race earlier but haven’t felt a strong pull to any particular race to say definitively.

RT: You’ve won some huge races thus far, what stands out as the highlight?

RK: That’s always a difficult question to answer as the journey to each 100-mile race is always special and meaningful in its own way – the race is simply the celebration of the 99% nobody ever sees. I’d have to say that my first Western States victory stands as a true highlight for me as both an athlete and individual. It was the culmination of a yearlong goal, a goal I set only moments after crossing the finish line in second place to Tim Olson at States in 2013.

RT: Are you still working 10 hour graveyard shifts as a pharmacist?

RK: Thankfully not. After 12 years of graveyard shifts under fluorescent lights I stepped away from pharmacy forever early in 2015. It was an overdue leap of faith to forgo the routine and security I’d become too familiar with and instead embrace an uncertain future and all its beautiful possibilities. Through the support of the companies I’ve partnered with, hosting running camps throughout the year in Flagstaff, coaching and other opportunities, Christina and I have begun to lay the foundation of a life we could have only dreamt of not too long ago and feel incredibly fortunate for the experiences we’ve been afforded.

The #VaporKrar and #VaporHowe hydration lines from @nathansportsinc are almost here. I won’t be stuffing bottles down my shorts anymore – introducing the VaporKrar WaistPak. More details to come soon! #Feb2017 📷 @kelvintrautman

RT: Working a shift from 9 p.m. to 8 a.m. – how did you work training around that? Would you sleep immediately post shift then run in the afternoon?

RK: I worked 7 nights on then had the following 7 days off. It was a brutal schedule for mind, body, and relationship and ultimately proved unsustainable at the level I was training and racing at.

College you posted some respectable times of 1:51 over 800m and 3:44 over 1500m. You then clocked a 2:25 marathon at Boston on debut. Do you ever wish you ran another couple seasons to see how fast you could go?

RK: Absolutely not. I was running for all the wrong reasons during my time on the roads and have no desire to ever dip my toes in those waters again. The trails are where my heart belongs and my only regret is not discovering that sooner.

RT: I presume living in Flagstaff you have never required the use of an altitude tent?

RK: I may be biased but I believe Flagstaff may be one of the greatest towns in the world to be a MUT runner. No need for an altitude tent here!

RT: 10 weeks out from a 100 miler.  Can you provide an outline of a typical week of training?

RK: My training is extremely fluid and the furthest from “typical” it has been in any of my running lives. It varies significantly race to race – focusing on my weaknesses and maintaining my strengths. It would be an injustice to attempt to summarize my training in a few short sentences. 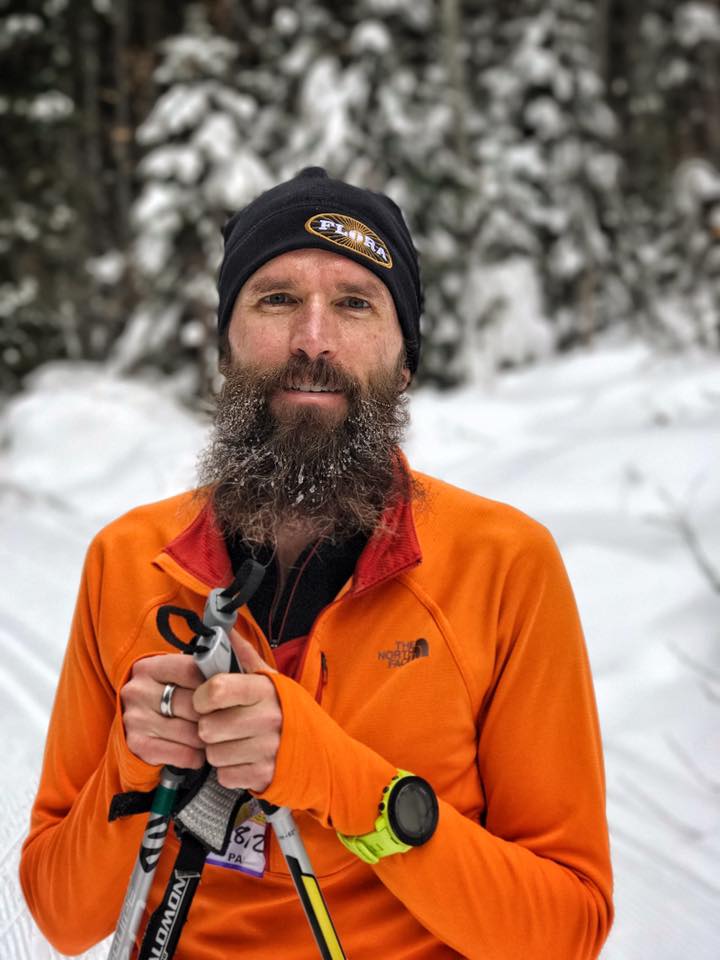 RT: What are your key workouts that you swear by?

RK: I try not to fall into too much of a routine but one workout always seems to find its way into my training block ahead of my biggest races. The Manmaker is a series of 3-minute repeats up Elden Lookout road to the iconic fire lookout high above the Flagstaff skyline.

RT:  Are there certain gels or nutritional products you swear by?

RK: I lucked out in having a fairly easy stomach to work in both training and racing. As each race passes by I’m consuming more and more of my calories via fluids, specifically GU Summit Tea Roctane drink mix. It has a subtle flavour that allows me to consume more calories by mixing it at a higher concentration than usual. Picky Bars are also a staple in my training, most commonly pre and post run.

RT:  You have spoken a bit over the years about how running brings you peace.  What happens when you have a niggle, are injured or just need a break from running?  Do you cross-train at times such as this and do you find solace in other forms of exercise?

RK: As much as I wish I could say I handle injury with grace and peace, moving my body and challenging my body and mind are the backbone of my happiness and injury can be truly devastating. With that said, I can honestly say I have never had an injury that I haven’t returned from as a stronger, wiser, and more humble person. Having alternative, low impact activities such as mountain biking and ski mountaineering allows me to occupy my mind enough to give my body the time it needs to heal, on its own time. It’s never easy but I’ve come to understand injuries are a part of the game and just another piece of the puzzle called life.

More than a year in development and testing and too many prototypes to count, I’m stoked to introduce the VaporKrar series from @nathansportsinc. A 4L and 12L race vest along with a fitted waist pak, all born from my minimalist demands. #VaporKrar #nailedit #Feb2017 📷 @kelvintrautman

RT:  How many core stability workouts do you do per week on average?

RK: I try and hit a strength/pre-hab session twice a week in a typical build up. I also have a near daily routine of “the little things” I feel are necessary to reach my potential and also ensure a long and fruitful relationship with running.

RT: Post-race can you provide an outline of how you recover and how long it takes you to get back into full training?

RK: I’m usually feeling pretty broken in the days following a 100-miler. I try and keep active with walks and stretching until I get over the initial fatigue and soreness. I’ll start with a couple days of riding then begin easy runs 5-7 days post race. I’m cautious not to resume high miles and/or heavy workouts for at least two weeks post race. Patience pays dividends when it comes to post race recovery and longevity in the sport.

RT: Major goals for the future?

RK: I’ve learned not to be afraid of setting goals and objectives that might seem impossible. I also tend to hold those cards close to my heart. These goals evolve through personal reflection over time and tend to be most fulfilling as promises I make to myself, within my own heart, on my own time and terms.

RT: Thank you for your time and all the best in your travels.

Watch – depressions – a few moments from 30 miles in the canyon