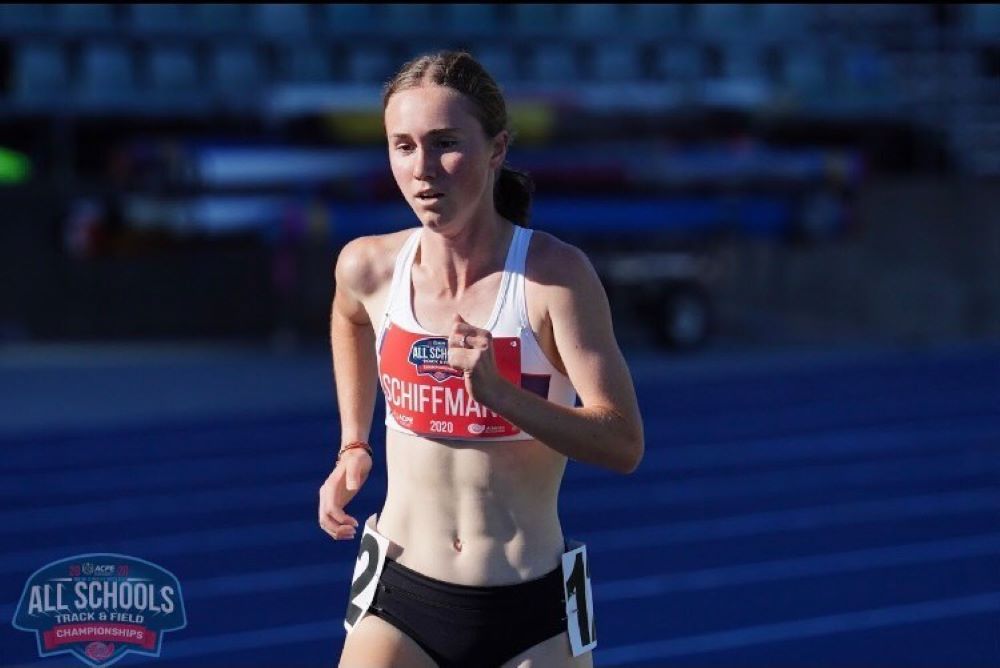 Firstly a big thank you to Runner’s Tribe for giving me the opportunity to write this article, and share a little bit about myself and my training.

Hey everyone, my name is Sarah Schiffmann, I am 18 years old and I am currently coached by Scott Westcott, who is based in Newcastle. I live an hour north from there, so I usually train with the group once a week, on Saturdays, and do the rest of my training solo. But I’m looking forward to being able to train with the group more often now that I’m finished school. 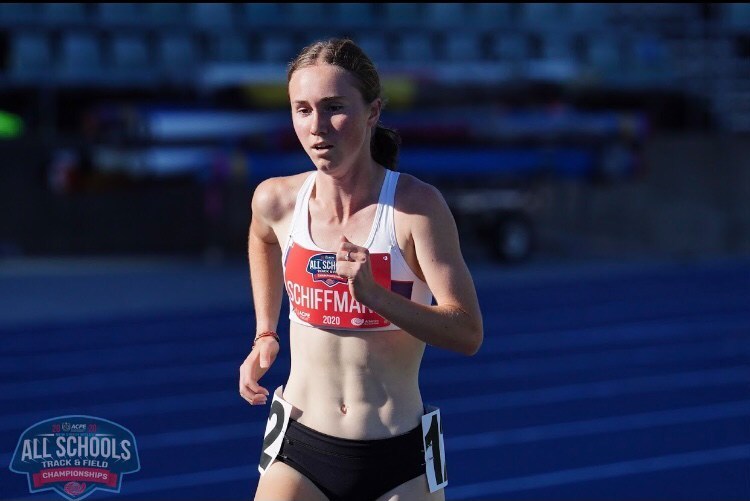 I first started running in primary school competing in the school cross-country and athletic carnivals, I soon realised that distance running was what I was best at, whether I liked it or not I wasn’t going to be good at anything else. When I was around 9 I started to travel to Scone a few times a week to run with Nicky Western and her three sons. It was running with Nicky and the boys that I realised for me, running wasn’t only a sport but something that I loved and had great fun doing. There was never a dull moment running with them and with her help, I competed at my first cross-country Nationals in 2013 and placed 5th. Throughout most of high school, I was coached remotely by Guy Creber who helped me achieve some great results. Winning national titles in the 3000m, 1500m and cross country, and also qualifying for World Cross Country in 2019. 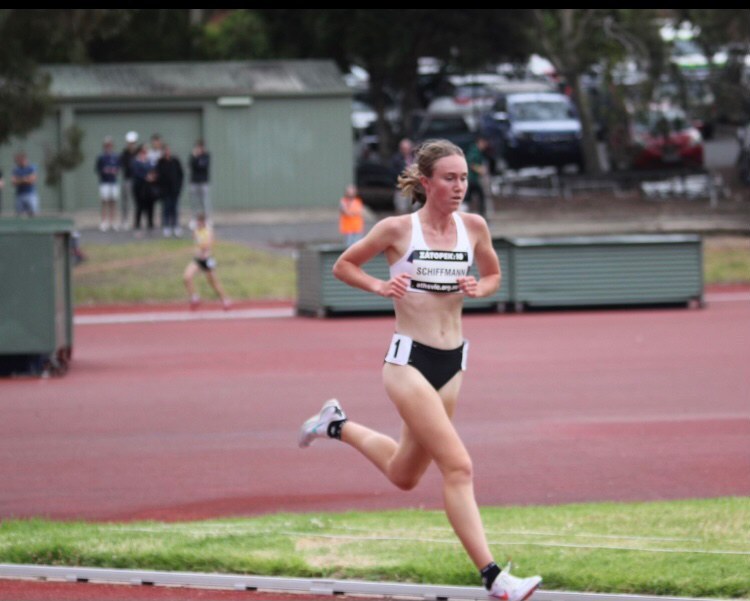 I made the move to Scott’s group at the beginning of 2020 and since then have improved both my 800m and 1500m pbs, and placed 2nd in the Zatopek 3000m earlier this year. Having Scott as a coach is inspiring in itself and being able to train as part of his group with the likes of Rose Davies makes it even better.

I have recently signed to Ole Miss and I am looking forward to joining Coach Vanhoy’s team next August.

I currently train 6 days a week, which includes 3 session type days. Pretty much all of these sessions will vary week to week (except the strong run, which is a weekly staple). Most of the sessions I do will vary, they will have a similar concept but be slightly different in length, pace or recovery. I really like how varied the sessions are, especially when I’m running solo, it makes it a lot more enjoyable rather than just doing the exact same sessions week to week and I have found that it has helped me keep motivated and excited to see what the session is. I have also started doing sprint training once a week with Tim Eschebach which I have been loving, I think it has been super helpful for me to try and improve my speed and technique.

I don’t really have a favourite type of session, but any session I do on a Saturday morning with the group is easily my favourite. But if I had to pick it would probably be something with hills or a mix of all different length reps.

So 4 key sessions for me are as follows:

The first session is the “strong run”. I generally do these once a week on a Thursday and usually do 10km, averaging between 3:50-4:00/km. It’s done more so off feel rather than trying to hit a certain pace, just getting into a nice rhythm and feeling good throughout.

I go to sprint training once a week on a Wednesday afternoon with Tim. I usually go for a 15min jog before we start.

Lots of drills and hurdle run-throughs

Along with sprints, I have also recently started doing strength sessions once a week with Tim which I have been really enjoying. I do this straight after the session on a Saturday and think it has been beneficial for me so far. The strength session usually includes some exercises like squats, step-ups, hip thrusts and some plyometrics in-between.

We do these kinds of sessions fairly often in cross-country season, sometimes on the gravel at Gun Club Rd or on the Fernleigh in Newcastle. But I like these sessions because they include some longer more tempo speed stuff and then some short fast hills to finish.

An example of one of these sessions done at Gun Club Rd was:

Once again a big thank you to Runner’s Tribe, and thank you for reading!