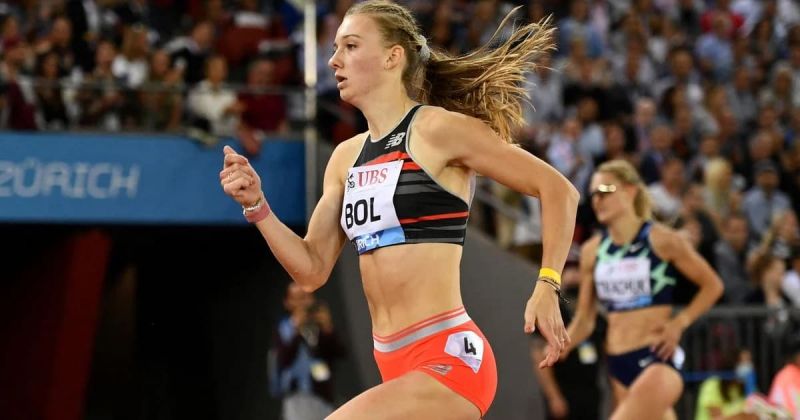 It’s been a mixed week for records. First, on the Friday night before the Pre Classic – the pre-Pre Classic? – Francine Niyonsaba won the women’s two-mile event in 8:59.08, missing the world record by just half-a-second.

Athletics has an ambivalent relationship with records. On the one hand, it is the most measurable of sports. The Olympic motto Citius, Altius, Fortius – faster, higher, stronger – reflects the premium placed on performance, both against one’s immediate competition and against all who have come before and will follow afterwards.

On the other hand, records can become tedious especially when the pursuit of records takes on greater importance than the concept of competition. Going back to the Pre Classic once again, the Friday night program also featured a ‘world record attempt’ in the 5000 by Joshua Cheptegei. It failed. The following day Berihu Aregawi won the Diamond League 5000 in faster time (12:50.05 v 12:57.99).

From time to time, some observers express dismay at this constant emphasis on records over competition and wonder what good it does the sport to see ‘failed’ record attempts as against head-to-head racing.

Like all things, it is a question of balance. As with all matters of balance, at times everything gets out of whack. To stage a world record attempt against a Diamond League race would be as clear a demonstration of imbalance as you could find, I would think.

Then there’s the odd-distance events, which is what we’ve seen in Eugene and Ostrava. World Athletics recognises records across a whole range of distances and events. Nor is the world record list restricted solely to events on the Olympic and world championships programs. There are records for the 1000, 2000 and 3000 metres, for the mile and the 5k and 10k road distances, among others.

Sometimes records in “odd-distance events” are reported with the descriptor “rarely contested” attached. You won’t find the two miles, nor the 300 metres hurdles on the world record list, however. The former might be described as rarely contested, the latter falls into the “hardly ever” category.

Which is not to decry the performances of either Niyonsaba or Bol. Each bettered a mark set up by a highly-ranked athlete. Meseret Defar previously held the world best for two miles, set in 2007. Defar won two Olympic and two world championships gold medals over 5000 metres as well as five more minor medals at 5000 and 10,000.

The previous best for 300 hurdles was again held by an athlete who was no slouch. Zuzana Hejnova won two world championships and an Olympic bronze medal at 400 hurdles.

It has always been the case that many world records are set in competition which were open to all-comers in name only. If you’ve got yourself to a level of fitness at which you feel confident in attacking the world record for 1500 metres, say, probably the last thing you want is someone dropping into your well-planned attempt, sitting on your shoulder, and kicking past to the win, and perhaps the record, in the last lap.

So, Zatopek had his track in the forest, Clarke his races in Australia and New Zealand where he was effectively unbeatable, Jazy ran his records in France, and so on, and so on. Sebastian Coe and Steve Ovett never raced each other on the European circuit as they swapped the world records back and forth, saving their clashes for the major championships. The pacing pattern established by Roger Bannister in the first sub-four minute mile has become the prototype for most subsequent record attempts, though pacing lights may now eliminate the need for any human assistance other than acting as a wind-break.

Then there’s the records where an athlete just goes from the gun, challenging anyone to stick with them – if they can. Like David Rudisha’s world record London 2012 Olympic victory in the 800 or Almaz Ayana’s 10,000 world record victory in Rio four years later. 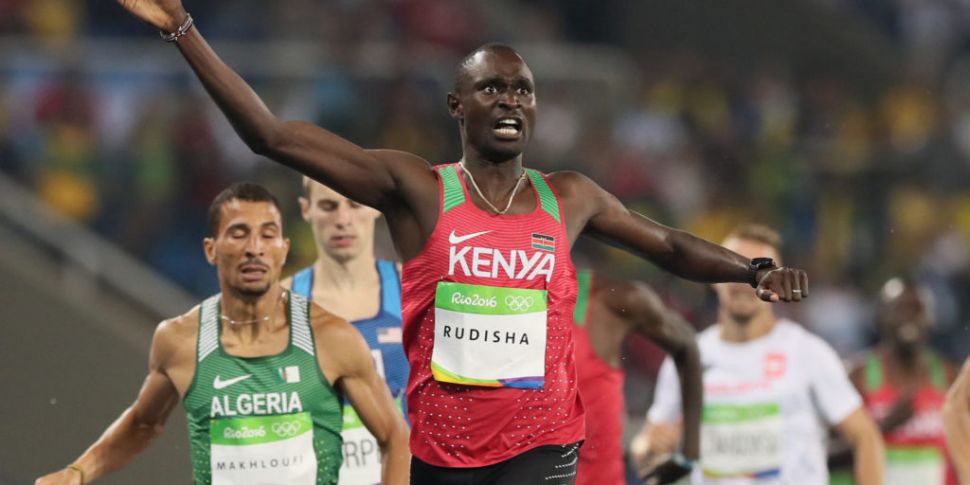 Forget odd distances. Rudisha, Ayana, Cram, and other similar cases, show that ‘odd’ – in the sense of uncommon or extremely rare – athletes set world records, too.