Home A Column By Matt Fitzgerald Is Periodization Overrated? 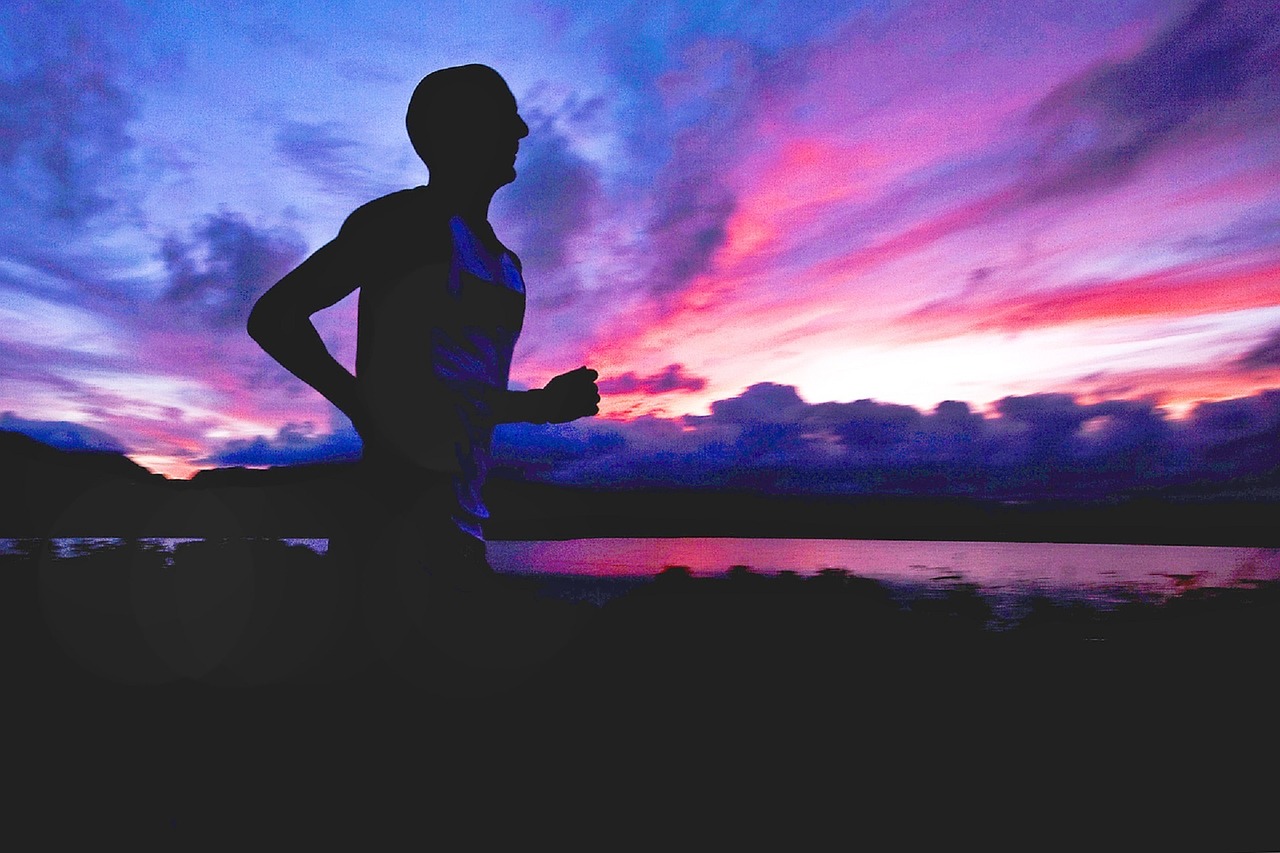 An interesting new study by researchers at the University of Western Australia investigated the effects of periodization in the training of runners. Periodization is the practice of sequencing workouts in such a way as to maximize fitness for a race of a particular distance on a specific future date. There are different philosophies and methods of periodization, among them traditional linear periodization, which emphasizes high-volume, low-intensity training in the early part of the training cycle and low-volume, high-intensity training in the latter part, and reverse linear periodization, which does the opposite. This new study, published in the Journal of Strengh & Conditioning Research, compared the effects of these two approaches as well as unstructured, non-periodized training on fitness and performance.

Thirty recreational runners were separated into three groups. One group practiced linear periodization for 12 weeks, doing high-volume, low-intensity training for six weeks and then switching to low-volume, high-intensity training for six weeks. A second group did reverse, and a third group served as controls, continuing with their normal training routine for 12 weeks. All of the subjects completed a 5000-meter time trial before and again after the 12-week intervention. On average, members of the linear periodization improved their 5K time by 1:16, while members of the reverse linear periodization group saw a bump of 1:52 and controls barely budged, trimming a mere 3 seconds off the initial marks.

The difference between the linear and reverse linear groups’ gains was judged to be statistically insignificant, and so the researchers concluded, “These results do not support linear periodization or reverse linear periodization as a superior method; however, periodized training elicited greater improvements in endurance performance than nonperiodized training, highlighting the importance of planned training structure.”

This is not the only study to have found that the old adage, “There’s more than one way to skin a cat,” seems to apply to periodization in endurance training. Another was conducted by Stephen Seiler and his Norwegian colleagues and published in 2016. This experiment involved a subject pool of 63 cyclists who were also separated into three groups that periodized their high-intensity training in different ways over 12 weeks. One group started with longer intervals and moved toward shorter, faster intervals, a second group did the opposite, and a third group mixed them all together. All three groups improved by equal amounts, and the researchers concluded, “This study suggests that organizing different interval sessions in a specific periodized mesocycle order or in a mixed distribution during a 12-wk training period has little or no effect on training adaptation when the overall training load is the same.”

As surprising as these findings may be to some, they jibe with my experience as a coach. What I have observed is that the one thing a training program must do over the course of time is get harder. And it doesn’t much matter how it gets harder provided certain rules are respected—chief among them, limiting high-intensity work to no more than 20 percent of total training time and punctuating the process with occasional recovery days and weeks. The fundamental goal of training is to build fitness, and workload is the major driver of fitness development. Different combinations of volume, intensity, and workout structure can add up to the same workload, and if they do, their results will be more or less the same (again, if certain guardrails are respected). In the two studies I’ve described, workloads were held constant for the sake of fairly comparing different training sequences, and that’s why the disparate programs yielded similar results.

“But wait a minute,” you say. “In the first study, the two experimental groups improved equally, but they improved without increasing their training workload relative to the control group, which did not improve. So how can you say that increased workload is the alpha and omega of fitness development?”

Excellent point—but you’re forgetting my qualifiers. The vast majority of recreational runners do far less than the optimal 80 percent of their training at low intensity. Before the intervention, virtually all of the subjects in the Western Australia study were likely caught in the so-called moderate-intensity rut. Those subjects who went into both the linear periodization group and the reverse periodization group were given structured workouts with individualized target intensities based on testing—workouts that ensured they were at low intensity most of the time and at high intensity (versus moderate) most of the rest of the time. Meanwhile, members of the control group continued to train as normal, which is to say the continued to slog along in the moderate-intensity rut. And that’s why they didn’t improve, whereas the other groups did.

Once this problem has been fixed, though, the only way to build fitness is to work harder. Obviously, peak performance (which is distinct from peak fitness) requires that an athlete compete in a relatively rested state, which is why many studies have shown improved performance in athletes after a short period of reduced workload, and why a taper period is an essential final phase in the periodization process. But again, increased workload is the one major driver of increased fitness.

Does this mean I put little or no thought into how I sequence workouts in a training cycle, focusing entirely on making sure the training load increases (except during recovery weeks and the taper phase) and the 80/20 Rule is adhered to? It does not. The absence of scientific proof that periodization matters is not proof that it doesn’t matter. After all, there is virtually no scientific proof that high-volume training is optimal for building endurance fitness, and we know with absolute certainty from real-world evidence that it is. Although, as we’ve seen, the relevant science supports my real-world observation that the importance of periodization is widely overrated, I still think it matters a lot more than zero and I put a lot of thought into how I sequence workouts in designing training programs.

Specifically, I believe in the principle of training with ever-increasing race-specificity as the training cycle unfolds. If a runner came to me and asked me to train him to run the best mile he’s capable of, I would design a very different program from the one I would build for the same runner if he asked me to coach him to the best marathon he’s capable of. Both programs would feature a gradual, punctuated build in training load and would respect the 80/20 Rule, but one would get more and more mile-specific and the other more and more marathon-specific. And I don’t care what the science says, I know this runner would not run as fast a mile after following the marathon plan as he would after following the mile plan, nor run as fast a marathon after following the mile plan as he would after following the marathon plan!