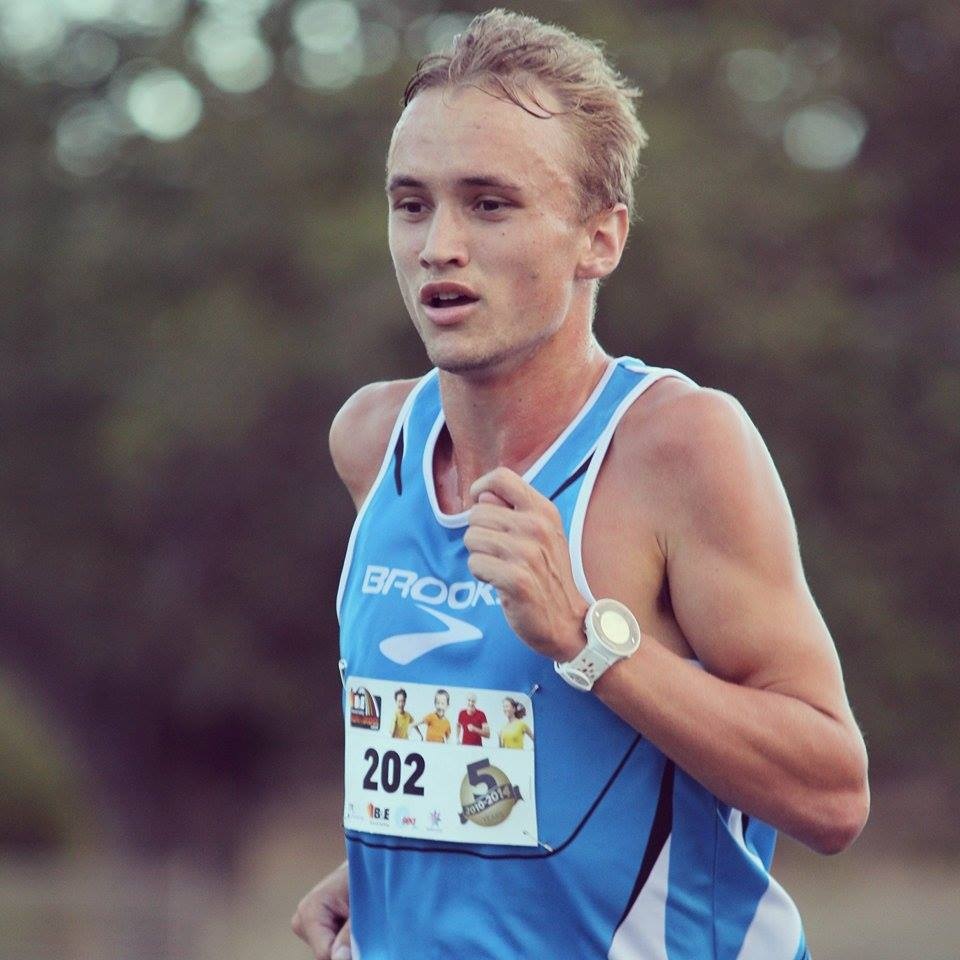 This year you’ve stepped up to the marathon. You have terrific potential to knock out some rock solid times over this distance. How do you rate you performance so far?

I’ve only competed in the one marathon to date (Sydney, 2013) and it was by far the most underwhelming performance that I have had in the last few years. I know I am capable of so much more, and have some ideas as to why things went so far from the plan. I feel like when I am fit, I am such an efficient, relaxed runner and have started to convert this to the half marathon (1:05:51 this year).

What’s the next marathon you have planned?

I was planning to take it to Lake Biwa, in March 2015, but have had to reassess after a rough couple of months. I do want to be on the start line for the marathon ASAP, although something like Gold Coast doesn’t really suit me as I can’t handle the heat.
What does a typical training week look like for you?

I have been so lucky with my durability throughout my career. I have been able to run big km’s with almost no issues, until a few little niggles lately. Training specifically for the half marathon this year I was hitting about 180km pretty much every non-race week. I would plan to step that up to over 200 when preparing for the marathon.
My training this year looked like this on a non-race week:

I know I am in good shape when I can run in excess of 12.5km for one of my 40 minute sessions. I have a few variations, and they generally consist of periods of running at 3:05/km and floats at about 3:20/km pace.

Is making the team for Rio in the marathon a goal for you?

No. I am not good enough to be in the team for Rio. I need to take it to a new level, which I plan to do after a period of 3 more years of uninterrupted training. Making the start line in Gold Coast 2018, or 2019/2020 is my current life goal.

There’s growing hype around the beer mile world champs and world record hunt. Nick Symmonds is in training for it and I know you have a strong chance at competing for the no. 1 ranking in the future. Is there any specifically formulated training going into the beer mile?

You have to be fit and in great drinking shape to break the world record. Right now I am in the early phases of trialling a new technique, inspired by Launceston local Pat Smith. I am getting my drinks down quicker than ever, but need to add the running in to see if this is a viable technique. I think I can break 4:50, if I get things right. The world record holders from the last 10 years (Neilsen, myself and Finlayson), are not competing at the Flo Track race, but we are all planning to come together mid next year for a stronger race, which is supposed to be announced to the world very soon.
Are you pounding full strength beers during the mile?

Yeah, they have to be above 5% alcohol and 355ml, which doesn’t leave too many options. Coopers 62, is the best out there.

Do you have a sporting role model, or favourite athlete?

I don’t really have any role models that really inspire me, but Nick Symmonds is doing some pretty good things for the sport, and is a fellow Brooks athlete. I love that he is showing the world that a couple of drinks isn’t going to affect your running (unless you’re racing the next morning IMO).