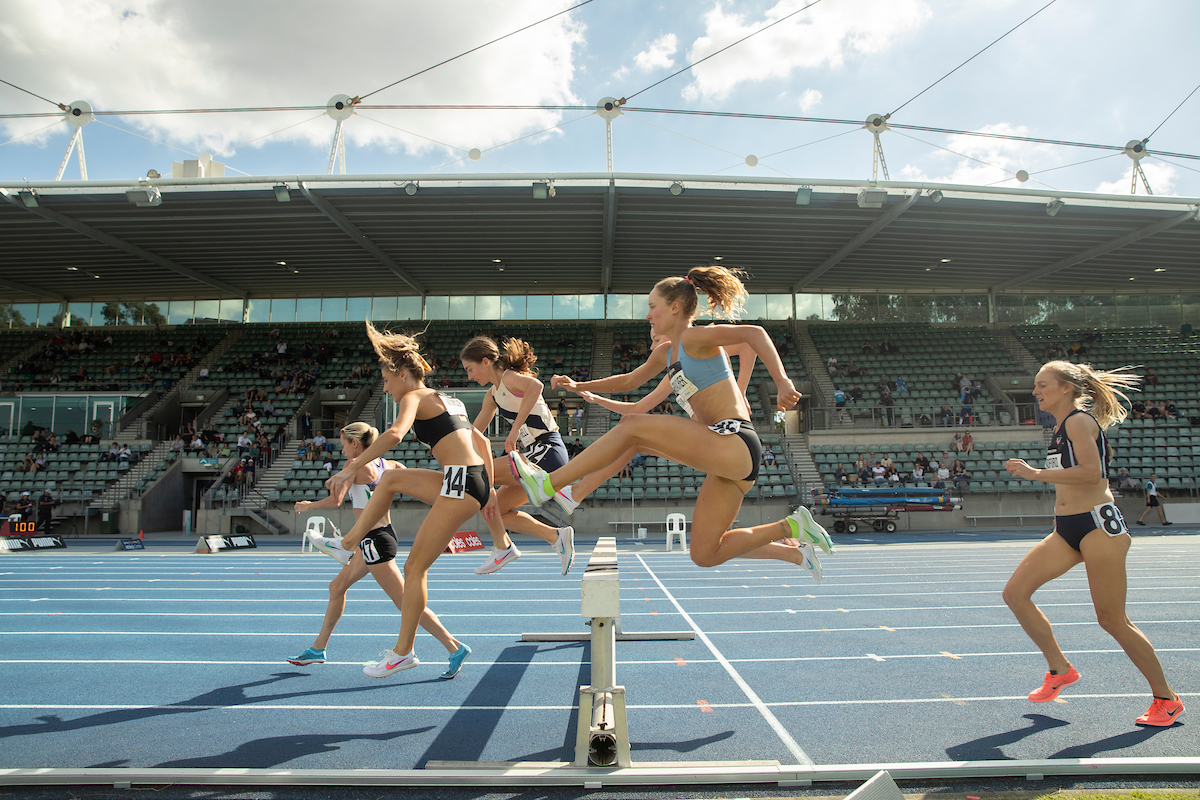 The best teacher I ever had was Mark Gould, a sociology professor at Haverford College. I’ll never forget the first meeting of his Foundations of Social Theory class in the fall of 1989. The bearded professor (whose sundry idiosyncrasies included wearing a dog leash as a belt) leapt straight into a group exercise in which he presented a hypothetical scenario of a man throwing a rock through the window of a parked car and then invited us, his bright-eyed, barely-adult students, to imagine why this event had occurred.

Someone raised a hand and proposed that the stone hurler was a criminal who stole car stereos to finance a drug habit. Another student said he was a teen hooligan causing mischief. Still another said he was a good Samaritan rescuing a dog trapped inside the vehicle on a hot summer day. Yet another said he was an embittered jilted lover lashing out at an ex. And so on.

As each volunteer offered their take, Gould wrote down a word or two on a whiteboard: “utilitarian theft,” “vandalism,” “altruism,” “revenge,” etcetera. After collecting about a dozen different scenarios, the teacher put down his marker and announced to us that we, his fresh-faced pupils, did not know how to think, not through any fault of our own but simply because we had never been taught how to think, and that his primary goal for the coming semester was to teach us how to think.

I don’t remember how much I took away from that first lesson, but it was more than nothing. For me, the process of learning to think had begun, a process that would continue over the next five years as I took other courses with Gould (including one audited post-graduation) and was mentored by him outside the classroom as well, mainly over deli sandwiches. The difference between thinking critically, as this great mind-molder taught me how to do, and thinking in the lower-primate way I had before, is roughly analogous to the difference between information and understanding. Information is knowing. Understanding is knowing what to do with what you know, particularly in the absence of complete information. A man throwing a rock through a car window is information. Having the sense to pass no judgment and take no action until the why is revealed—recognizing, in other words, that not all rocks thrown through car windows are the same—is understanding.

Information is easy. Understanding is hard. I think that’s why, of the roughly two dozen students who attended that first Foundations of Social Theory class session in the autumn of 1989, only eight returned for the second meeting, which took place in the shabby snuggery of Gould’s living room. The life of a human being can be seen as a series of decisions. Information makes decisions easier, and indeed when complete information is available, our decisions are effectively made for us. This is precisely what is meant by the term “no-brainer.” But in many fields of endeavor, including endurance training, decisions must be made routinely with incomplete information, and understanding makes this possible by empowering creative problem solving. If you’ve ever dealt with someone who seems unfazed by uncertainty in the face of a pressing decision, you’ve dealt with a person who knows how to think and not merely how to assimilate information.

As an endurance coach and writer, I try to pay Mark Gould’s gift forward by teaching athletes how to understand the training process. “Give a man a fish and you feed him for a day,” goes the old maxim. “Teach him to fish and he eats for a lifetime.” Allow me to give you a concrete example of the difference between the two that is relevant to your interests as an endurance athlete.

Recently two writers penned articles about the book Out of Thin Air: Running Wisdom and Magic from Above the Clouds in Ethiopia, which documents the 15 months that Scottish anthropologist and runner Michael Crawley spent experiencing and absorbing Ethiopia’s elite running culture. One article is titled “8 ways to train like an Ethiopian distance runner,” and it describes (you guessed it) eight distinctive features of Ethiopian-style run training. This article is almost entirely devoid of contextualization or an analysis. Are the methods are necessary or optional? More effective or less effective than what the reader might be doing currently? By what criteria should a runner choose from among them? The article does not answer these questions, nor even hint that they might be worth asking. Little more than an annotated list—thoroughly SEO vetted, I’m sure—it is pure information. A hunk of fish.

The other recent article on the same topic couldn’t be more different. It begins by explaining the idea that there are certain methods every runner must practice to realize their full potential in the sport, yet within this framework of unbreakable rules, there is plenty of latitude to train in different ways based on personal preferences, cultural norms, and so forth. In support of this contention, the writer adduces scientific evidence that there is indeed more than one way to skin a cat in endurance training.

The article then goes on to describe three of the specific features of Ethiopian-style run training described in Crawley’s book that appear to be radically different from what most non-Ethiopian runners are accustomed to. But on closer inspection, the writer reveals, all of these practices turn out to be entirely consistent with core, universal principles of optimal endurance training. They are different only superficially, in the way that injera (a traditional Ethiopian bread made out of teff) is different from oatmeal, a nutritionally identical food eaten in other places where injera is probably considered “weird” by a lot of folks.

This second article does not merely present information about Ethiopian-style run training. It equips readers with a way of thinking about the training process that they can use in the future to conduct their own analyses of any other novel training methods they might encounter. It is, in short, a lesson in how to fish.

I think it’s a safe bet that the Runner’s World article got many more views than my article. But I’d like to think that perhaps mine made a deeper impact on the readers it did reach. There’s nothing wrong with providing information, but as valuable as this service is, it just doesn’t excite me. I much prefer the more challenging task of trying to help athletes better understand training (and nutrition, and mental fitness development . . .).

Sometimes I wonder how Mark Gould felt about the attrition that occurred between the first and second meetings of his Foundations of Social Theory class. I know he took great satisfaction in tinkering with willing young brains like mine. But did he also feel a little sad about the far greater numbers of students who weren’t interested in what he offered? I’ll admit, I feel a little sad on occasion in my own job—lonely even. How about you—are you one of the sixteen, or one of my eight?