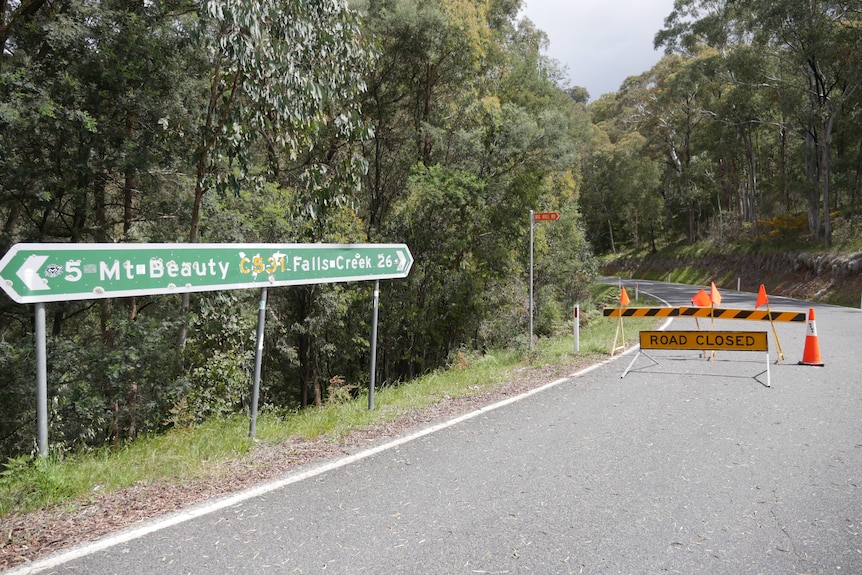 They said you couldn’t get here, but here we are at Falls Creek.

And although the runners aren’t here by the hundreds (nor the mountain bike riders, nor the bushwalkers), there are people up here on the Bogong High Plains. The landslide half-way up the mountain has closed the normal direct access from Mt Beauty necessitating a longer round trip to come up the ‘back’ way via Bairnsdale and Omeo or Wodonga and Mitta Mitta. The trip is a little longer, the reward a little sweeter.

Still, if we’re not quite in isolation, the description ‘ghost town’ for Falls Creek this year is not an outrageous exaggeration. Runs and sessions like the 400s and the ‘Tower’ run, which in previous years have been counted in the 100s, this year have evoked that long-ago “loneliness of the long-distance runner” feeling. 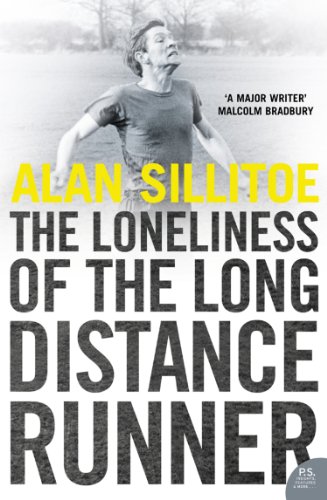 The book of that title – which was never about distance running being a lonely activity, but that’s another matter – was published in 1959 and the film made three years later in 1962. That, in turn, is only a few years before physical education academics (a.k.a now as sports scientists) and runners turned up in Falls Creek looking for suitable high-altitude training venues prior to the Mexico City Olympics.

Those hardy souls brought everything they needed with them and slept in dormitory-style ski lodges. By the late 70s, when I first came up to the high country, things were little changed. There was organised accommodation in the apartments like Les Chalets, but most places operated winter-season only and were closed tight as a drum for summer.

There was a supermarket – two in fact – but both were under the same management and opened for only a couple of hours a day. The daily papers came up about mid-afternoon – if they arrived at all. You could easily miss out in the rush for the fresh milk. You could get a meal at the Falls Creek Motel, celebrate New Year’s Eve either there, or at The Man, which largely accommodated the small permanent worker population.

Coffee shops though. What even were they? Most of us drank instant coffee or tea back then and Chris Wardlaw delighted in handing out postcards bearing a purported Karl Marx quote: “Beware the revolutionary who does not drink tea.” (Actually, I find the “Q: why did Karl Marx drink only herbal tea? A: because proper tea is theft” – boom!, boom!, far more likely to be an authentic quote.)

Times have changed. The pace of change was slower in Falls Creek – and bushfires in the early 2000s threw things temporarily into reverse – but café culture and services accessible for most of the day are now as much a feature of the annual trip to the Bogong High Plains as the Fitzy’s Hut and Spion Kopje runs. 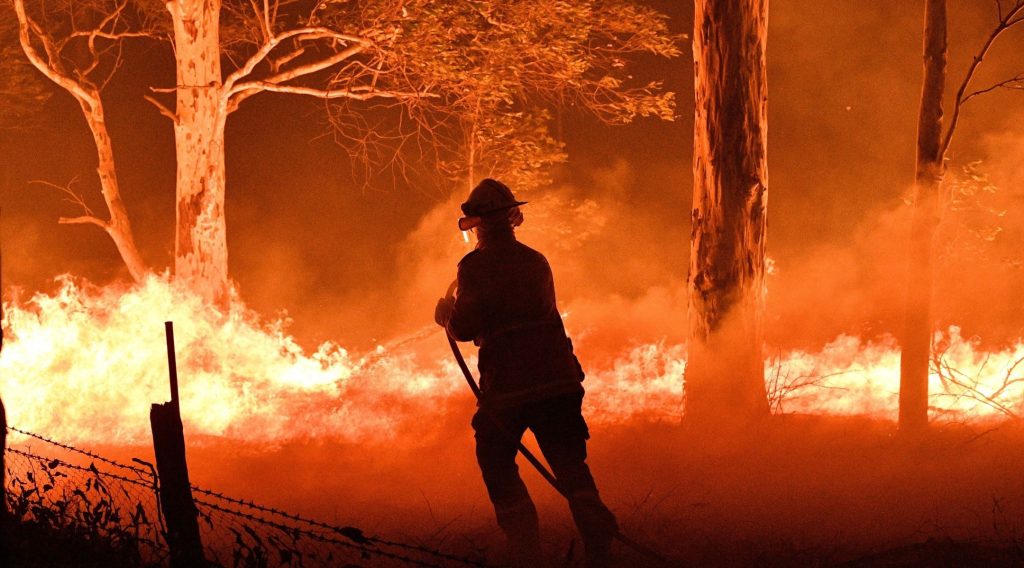 But getting to Falls Creek for the Christmas-New Year period was a given. A few years back, a major bushfire between Bright and Mt Beauty threatened to keep the access road closed and a few years after that again fires on the high plains forced us out of the village prematurely. But the fires came under control a few days before Christmas in the former case and the latter cost us only the last day of our planned stay.

So, it was more than something of a shock to hear of the landslide above Bogong Village which forced the closure of the Bogong High Plains Rd, the main access road to Falls. The landslide occurred late October and within a few more days it became apparent it was more than a matter of clearing the road and access being restored. It will be closed for several months more, at least.

Another month of waiting endlessly was brought to a close with the announcement that the back route to Falls, up from the Omeo Highway and across the High Plains, would in fact be open. Over many years, many of us have come to or departed from Falls Creek over his route. Not quite as smooth as the run up the Hume Freeway, admittedly, but it’s not highway to hell stuff either. The main drawback used to be that the road was unsealed, but this disappeared once the road was surfaced some 10 years ago.

Such complications as there were largely centred round logistics. Getting to Falls with enough petrol in the tank to ensure you could reach the nearest ‘servo’ on the way back, for example, making sure you had enough food for the stay. Things that were second nature to us 30 years ago had to be re-learned hurriedly and once re-learned, remembered. We made our Boxing Day trek via Wodonga, where we were sure to be able to shop and refuel.

The most demanding part of the trip was the 30-35km of winding road from Mitta Mitta to the High Plains Road turnoff. Not only was there a never-ending series of bends, but the road rose and fell continuously too. Ironically, the best bit of road surface this entire section was the 37km over the top. What a contrast to the old days!

Now, all we’ve got to do is get home safely. Should be a piece of cake compared to the anxiety of whether we would get here at all.