How Important is Your Coach?

Coaches are an essential part of any athlete’s journey. Under their guidance and leadership, athletes can either flourish or flounder. But how important are they? Are coaches what determines an athlete’s success, or is it the internal motivation and hard work of the athletes themselves that determines success?

Coaches not only help athletes to train and compete – they allow athletes to realise their full potential. They provide athletes with a structured training and racing program to help them to achieve the greatest success they can. They help to analyse performance and provide advice to allow athletes to improve. In addition, coaches can help instil confidence in athletes through encouragement and constructive criticism which is extremely important in determining the success of athletes. Confidence gives athletes the belief that they can succeed to their maximum potential. The right coach can give athlete’s the self-confidence and mental strength to achieve extraordinary success. On the other hand, the wrong coach can create negativity in the minds of athletes and impede their ability to succeed. Coaches also help to instil a good work ethic and respect for the sport they are participating in. This improves an athlete’s character, whilst simultaneously allowing them to achieve potential in their sport. In particular, coaches can

In particular, coaches can be help to calm nerves pre-competition. I used to get very nervous before competitions, particularly if I wasn’t feeling overly confident in my form. I used to focus on all the possible things that could go wrong on the day, rather than relaxing and thinking of the positives. My coaches helped to ease those nerves by providing me with a warm-up structure and a tactics plan for the race. This gave me a plan and something to focus on, helping to calm my mind. In addition, they used to remind me of all the hard work I had put in before the competition and my talents as a runner. This served to boost my confidence and remind myself that this was something I had trained and prepared for months in advance. Calming nerves was particularly important for me as I always found that I raced the best when I was relaxed.

However, the importance of coaches comes down to the individual athlete themselves and also the relationship they have with their coach. Without intrinsic motivation and hard work, athletes will never thrive, even under the most competent of coaches. Also, the relationship between coaches and athletes is important. Athletes need to have faith in their coaches – they need to believe that their coach will help them to maximise their potential. In addition, coaches need to provide the perfect balance between an instructor and a friend. Too much focus on instructing without building a relationship with the athlete will reduce the athlete’s motivation to perform for their coach. Too much focus on the friendship with the athlete could result in the athlete slacking off and not obeying their coach. Both of these are detrimental to success.

I have had three different running coaches in my life, and all of them helped to shape the athlete and person that I am today. They provided me with training that allowed me to go from a small-time athlete, to a national level athlete. During times when I was struggling, either mentally or physically, they were overwhelmingly supportive. None of my coaches ever gave up on me. They continued to train me, and additionally, they took extra time to check up on me and make sure that I was ok. This unwavering belief in my abilities as an athlete instilled me with a confidence and motivation to succeed that remains with me today, despite not competing anymore. However, although they were important to my success and character as an individual, I would not have achieved what I did without my strong work ethic and intrinsic desire to succeed as a runner.

Therefore, whilst coaches definitely play an important role in the success of athletes, individual athletes and the relationship between coach and athlete can affect their significance. Ultimately, the role of the coach is a complex and multi-layered one, but also it a greatly rewarding one. It takes a very special person to be a good coach.

Photos included by the Editor

More from the author 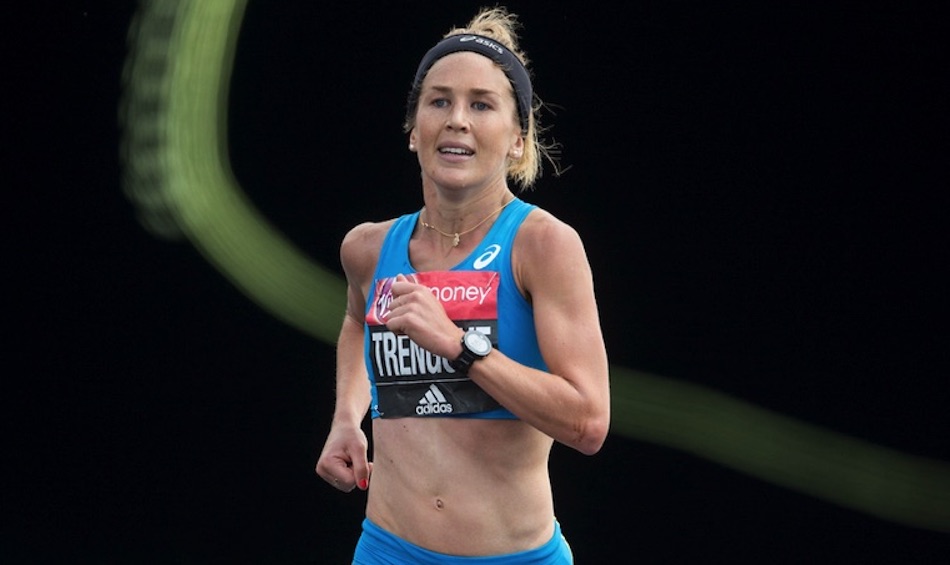 By Amity Delaney with Runner’s Tribe Balancing an elite-level training program with a job that enables athletes to support themselves and their running career is a difficult task. Most regular full-time workers who aren’t even athletes find it difficult to fit in an exercise regime, let alone elite athletes who require extensive hours to complete […] 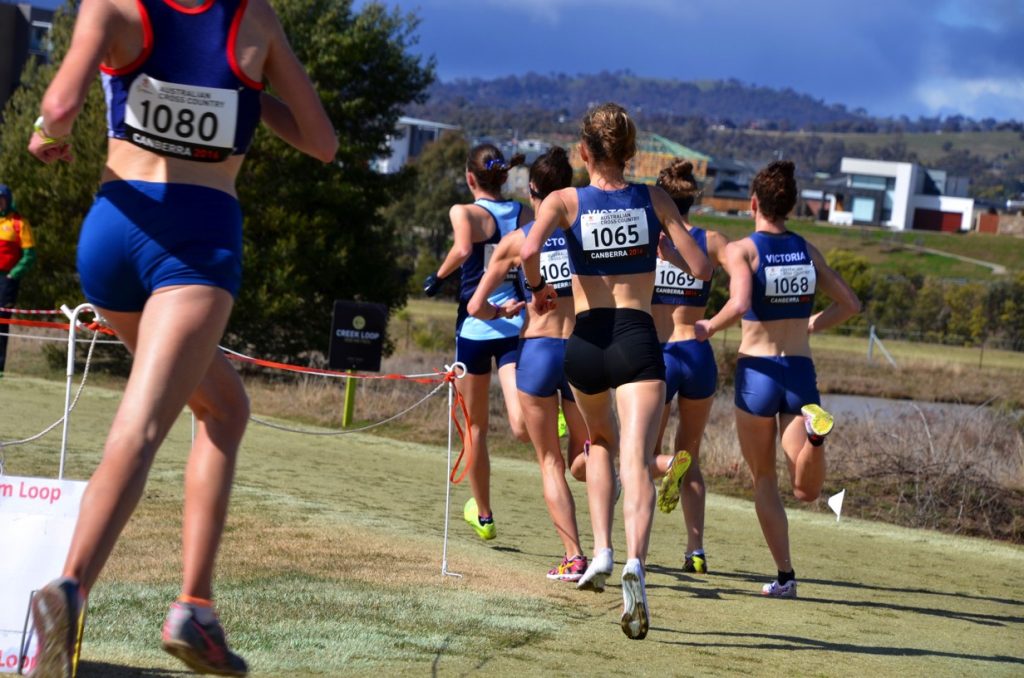 It’s Time to Equalise the Distance in Cross-Country

Runner’s Tribe Opinion Piece – It’s Time to Equalise the Distance in XC | Written by Amity Delaney  The question remains “why do men and women not race the same distances?” From ages 16 and upwards, men consistently race at least 2km further than women do. The argument that shorter distances encourage increased participation is […] 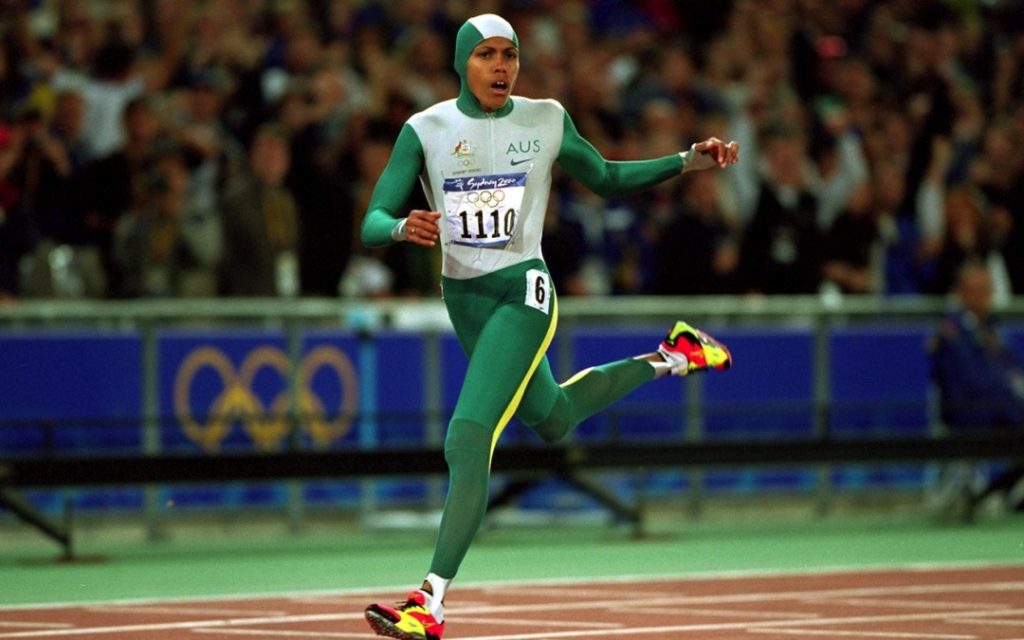 Legends of Athletics: A look at the career of Cathy Freeman

Written by Amity Delaney – Runner’s Tribe Cathy Freeman is one of Australia’s most successful runners. She was also one of Australia’s most decorated Indigenous athletes. She was significant, both in terms of her athletic accomplishments, and also for the achievements she garnered as an Indigenous athlete. I watched her achieve her most prolific medal […] 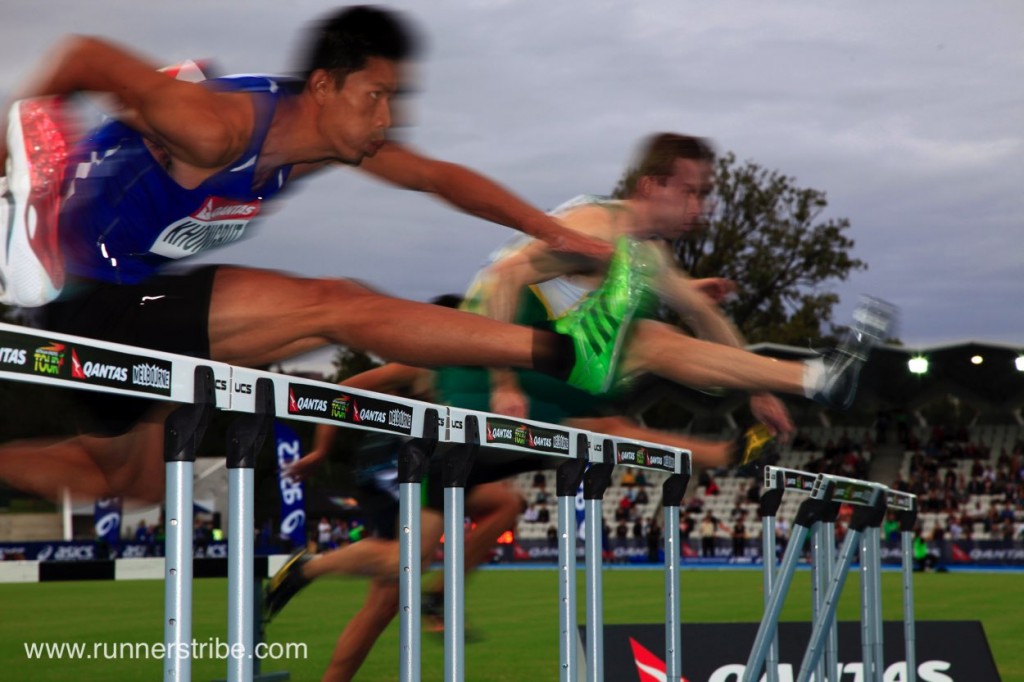 Depression and Running: Written by Amity Delaney Mental illnesses do not discriminate. They can affect anyone at any time and athletes are no exception. Depression and running work together in two ways. On the one hand, certain aspects about being an elite athlete and training for running can potentially increase the possibility of being diagnosed […]