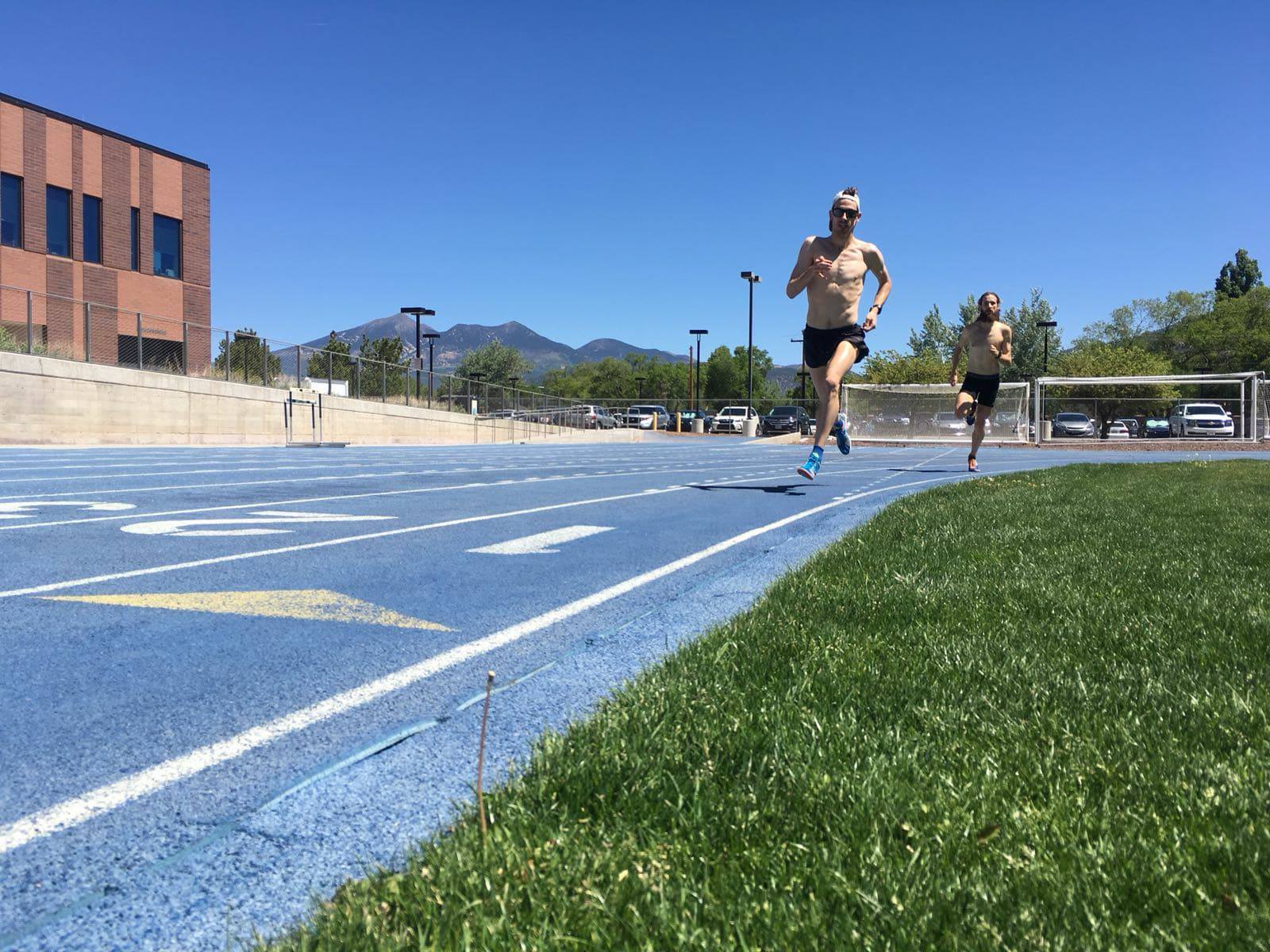 A quick thank-you is owed to Runner’s Tribe for the opportunity to talk about myself, which is something I try not to make a habit of. Hopefully some perspective into my routine and training proves interesting. 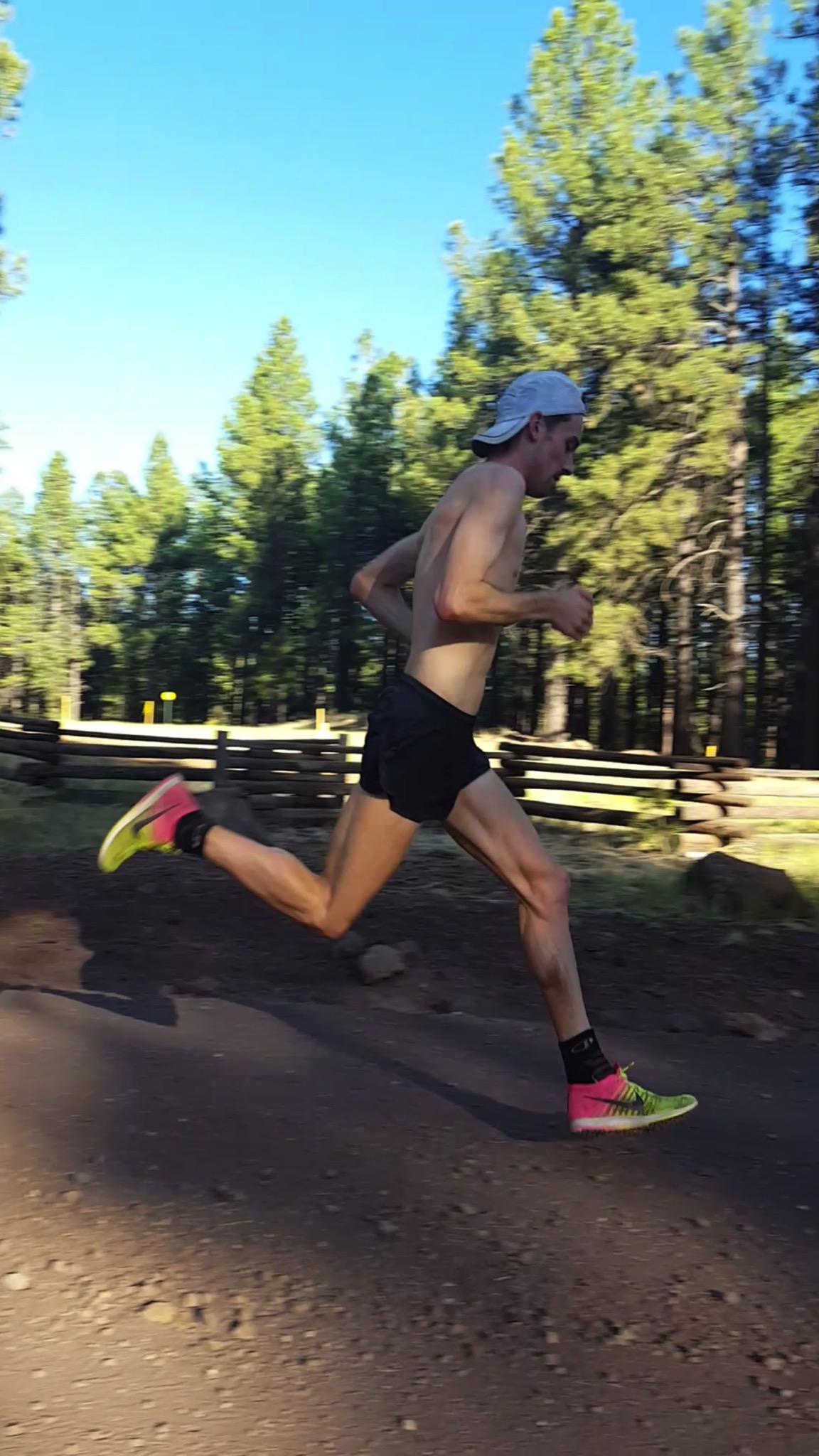 I’m based in North East Melbourne and lucky to be surrounded by trails – including Yarra Flats and Westerfolds Park on the one side; and Warrandyte and the Yarra Valley on the other. Since 2014 I have been fortunate enough to have Rod Griffin guide my training. With Rod in Ballarat and me in Melbourne, this is generally by correspondence and we debrief regularly. In the last year, I have also enjoyed training with many members of Philo Saunders’ RunCanberra group, including Jaryd Clifford who is about to tear it up in Finland at World Juniors. The considerable cross-over in our programs has been fantastic, and the opportunity to jump on the back of the train for sessions long and short has helped push me well beyond what I thought was possible.

My training is predominantly aerobic as I target events 1500m up. In the past I have run up to 150km a week; however, we have found that mileage in the 115km-135km range allows me to recover much more effectively from the higher intensity work, and for the time being, my Sunday long run is back at 90-95minutes. With this moderate approach I have still enjoyed a bit of success over the longer events, running a 30.32 road personal best at the recent Southern Cross University 10km on the Gold Coast.

A particular focus this year has been on increasing my speed. Hard strides and decent 200s year-round, at the end of easy runs and sessions have ensured that instead of using the first few sessions to get back up to speed, by the time specific 1500m work rolls around, I’m ready to go. I hope this stands me in good stead to run a 1500m pb this coming domestic track season.

Also noteworthy is a recent trip to Flagstaff in Arizona, USA, in May-June 2018. Having previously done stints at Falls Creek (1600m) and a brief trip to Perisher (1800m) last year, this was my first experience of living and training at 2100-2200m – which was both a lot of fun and bloody hard. In the aftermath of a few injuries in 2017, being able to work-in with and sit off a group of guys such as Matthew Clarke, Michael Roeger, Jaryd Clifford, Philo Saunders, and Brad Milosevic exposed me to a new level of fitness, and has provided a sound platform of aerobic fitness for the 2018 Australian road season. 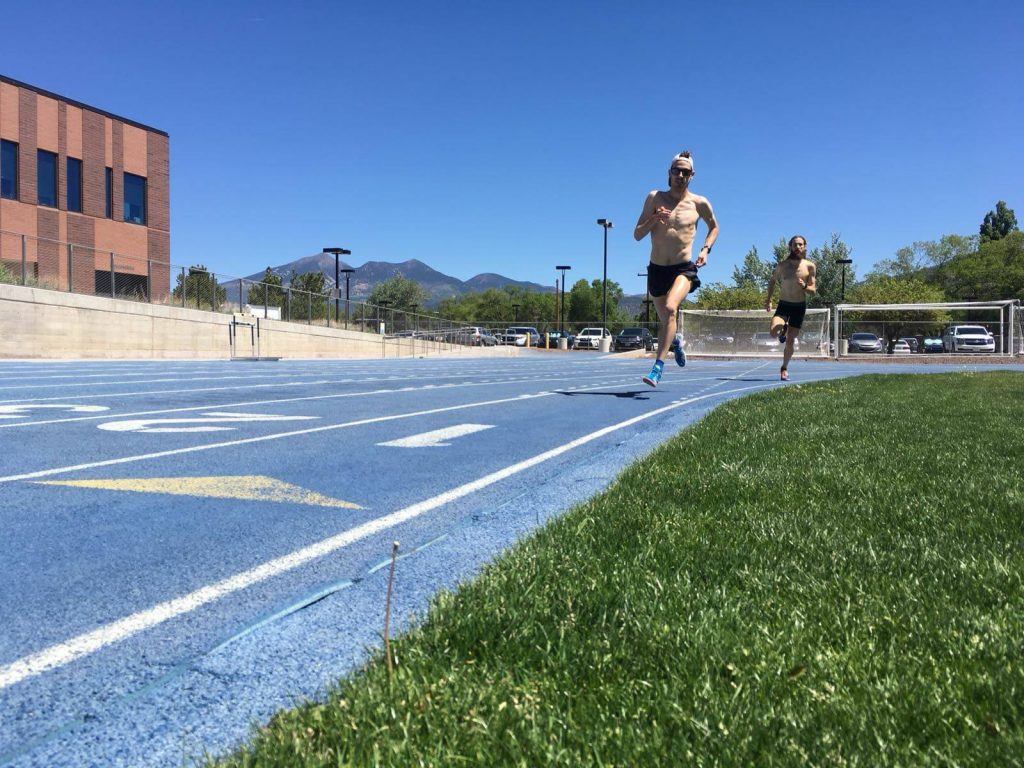 As always I appreciate the assistance of Mizuno Running Australia, which has helped me out for a few years now, as well as Andrew Wynd and the team at Balwyn Sports and Physiotherapy who keep me in one piece?

This is a regular Saturday morning session I do throughout the base period, as well as an aerobic top-up session in the midst of a track season. It’s a pretty standard mix of work. I run the first threshold somewhere in the range of 3.10-15 min/km pace, and the second to threshold HR, which for me is around 170-75BPM and I don’t worry about the pace. In winter, I’ll run the hills fairly steady while during track season I prioritise the speed of the hills. Depending on its exact make-up, this session usually takes between 30 and 45 minutes. 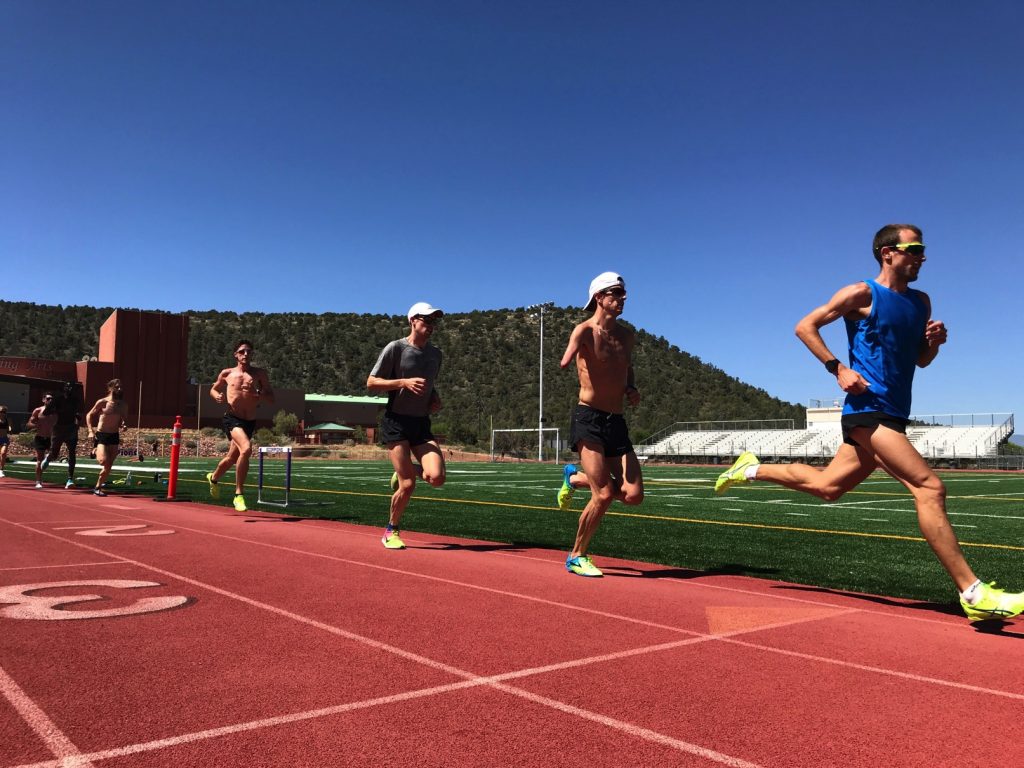 While I’ll often do thresholds of 4-8km, or 10 and 5min reps, in the last year we have been using more fartleks, of 16-30minutes with short float recoveries. Variants on this theme include longer fartleks such as 6, 5, 4, 3, 2, 1min with half of the previous rep float recovery. Shorter fartleks such as 8x70sec on/50 sec float (“Quarters”), and 1x2min, 4x1min, 4x30sec with equal float recovery also have their place and when I can click over 5km in one of these, I know I’m in solid aerobic shape.

Thanks again to Runner’s Tribe for this opportunity. Thanks for reading, and wishing everyone happy and healthy training in 2018.