Home A Column By Amity Delaney Depression and Running 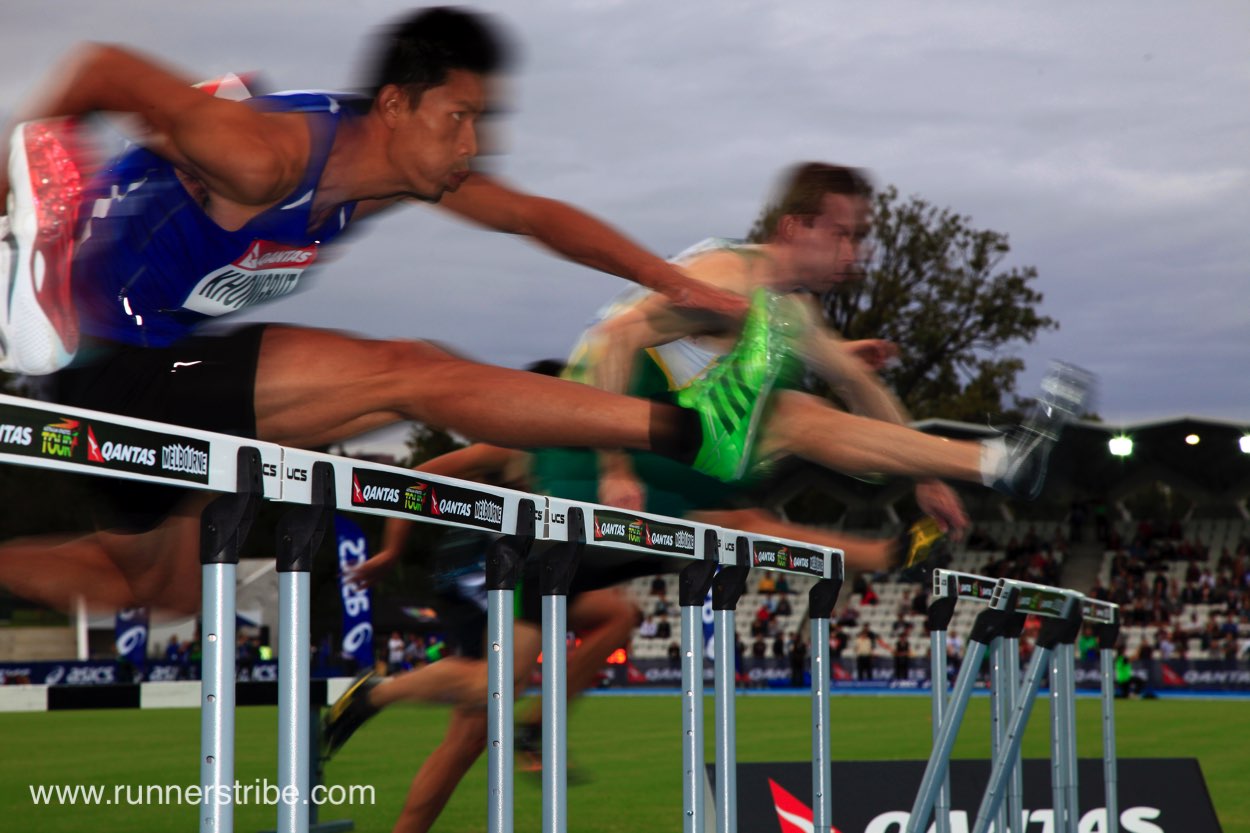 Mental illnesses do not discriminate. They can affect anyone at any time and athletes are no exception. Depression and running work together in two ways. On the one hand, certain aspects about being an elite athlete and training for running can potentially increase the possibility of being diagnosed with depression. The flip side to it is that running can also help to alleviate symptoms of depression through the secretion of endorphins. Attempting to compete at an elite level whilst suffering from depression can be extremely difficult and often people are too afraid to seek help for fear of stigma and various other reasons. It is vital that athletes and coaches work together to facilitate an environment that encourages athletes to speak up if they are struggling. Depression is a horrible experience and in some cases can result in lives being lost. 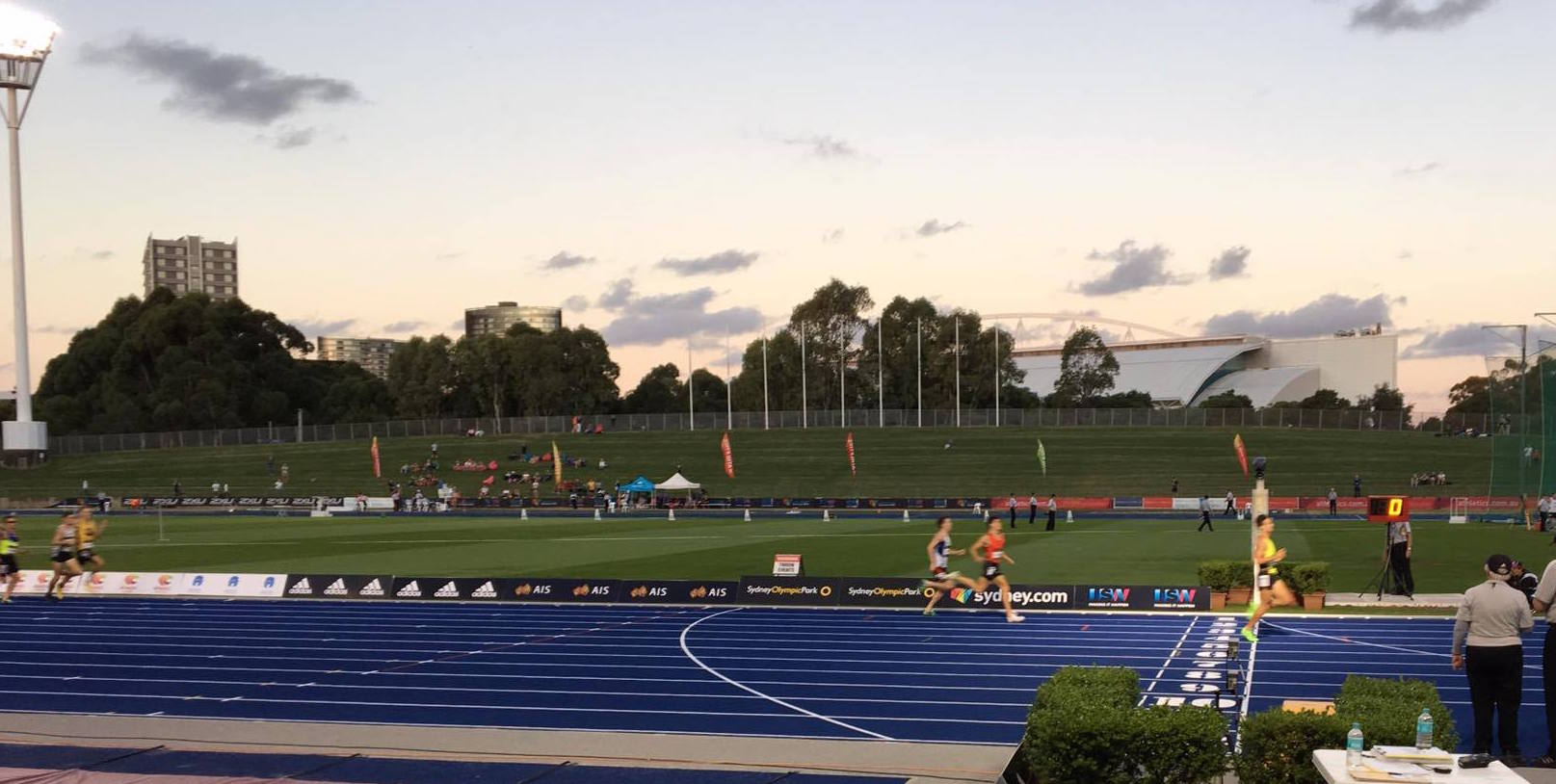 Approximately 25% of athletes are said to suffer from depression throughout their life time. They are also less likely to report it than the rest of the general population. There are a variety of reasons for this. Firstly, there is enormous pressure for athletes to appear as tough and ‘invincible’ as possible in order to not show vulnerability to other competitors. This can prevent athletes from reaching out for fear of appearing ‘weak’. In addition the constant pressure to perform from both internal and external sources can cause depression. As an athlete, when I was competing I used to place enormous pressure on myself to succeed. This led to increased anxiety and stress and would also cause me to be extremely upset if I did not reach the goals I had set for myself. I also always had a strong desire to please my coaches and family and perform up to their expectations. This pressure that athletes place on themselves can lead to extra stress that can result in depression. Furthermore, injuries and rehabilitation are a further stressor that can be attributed to higher rates of depression amongst athletes. Injuries are devastating for any athlete and rehabilitation is an exhaustingly long process. I had a period of a time stretching over a year in which I was constantly injured every few months. The devastation each time, coupled with crushed hopes, expectations and fear over being unable to perform for myself and my coaches was very difficult to deal with. In addition, as athletes most of our identity is based around running. Therefore, when we get injured, this can lead us to be unsure of who we are without the sport, further contributing to mental stress. Athletes who are retired can often feel like they have nothing left to live for and suffer from identity crises because they do not know who they are without running. Successful and decorated athletes can also sometimes think that they have no reason to be depressed and therefore not seek help. The fact is that depression does not always have to be caused by a particular reason. As stated earlier, mental illness does not discriminate. It is essential that within athletics a culture is created which actively encourages seeking help to deal with mental issues. All of these factors combined which are unique experiences faced by athletes can account for high depression rates. 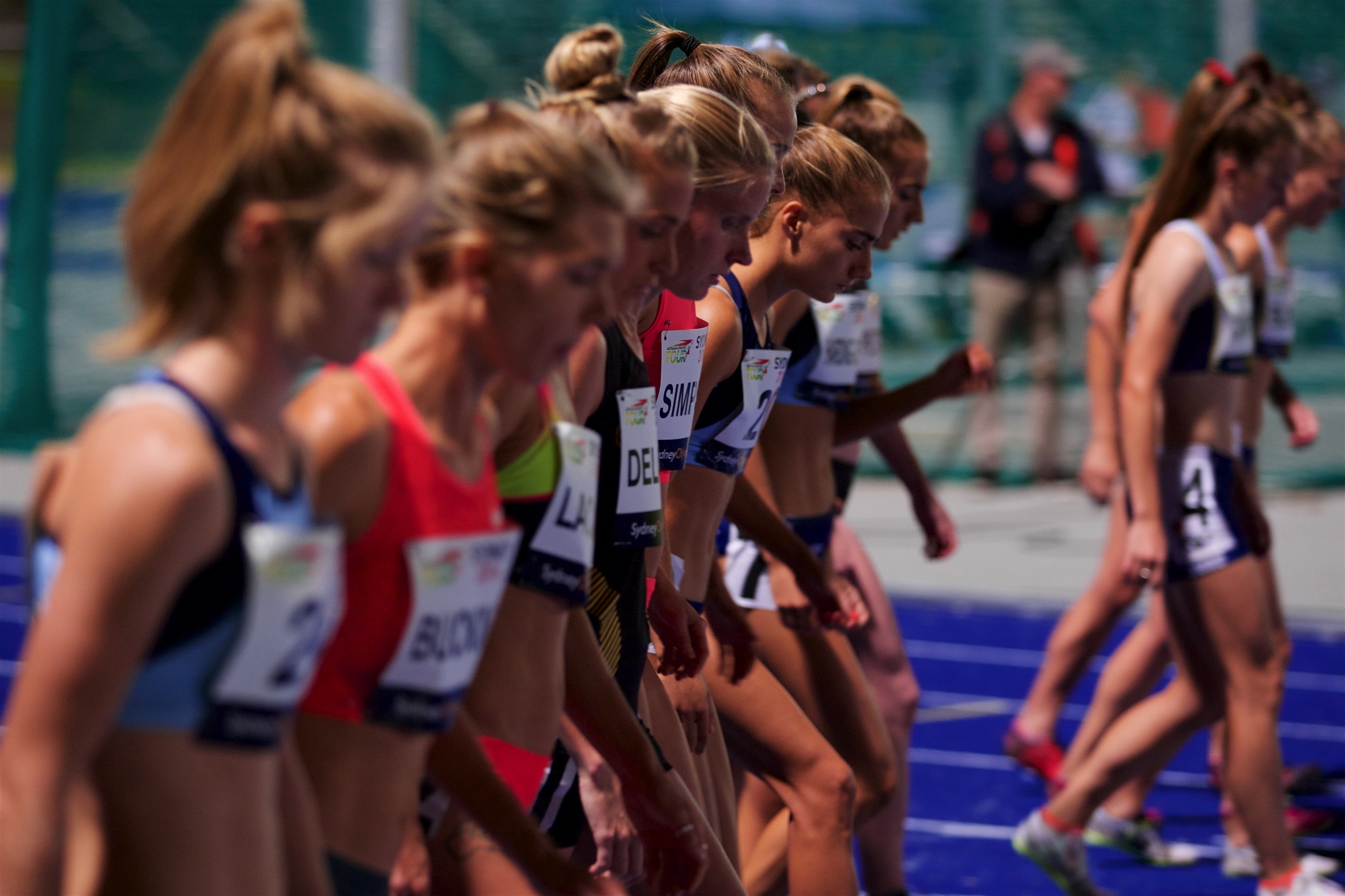 Being an elite athlete and suffering from depression at the same time can make it excruciatingly difficult to train and race. Depression leads to a severe lack in energy and motivation which can make it difficult for even the most dedicated runners to get out of bed and go and train. The feelings of helplessness and despair associated with depression can make many elite athletes wish to give up because the idea of being able to compete at a high level can seem like an impossibly daunting task. Also, depressed people often experience strong emotions such as anger and sadness which can make it difficult to train. When I was suffering from depression and attempting to train, there would be many runs where I would break down crying and not be able to continue. These uncontrollable emotions can make it difficult to train and compete, especially at a desired level. Finally, depression often results in people engaging in reckless behaviour, e.g. drinking excessive alcohol or consuming drugs. All these factors combined make it very difficult for depressed athletes to train and compete, especially at the level they usually do. For some athletes, this may mean that taking a break from training and recovering fully before returning to competition. For others, they may try and push through training as best as they can until they feel better and are able to train and compete at previous levels. 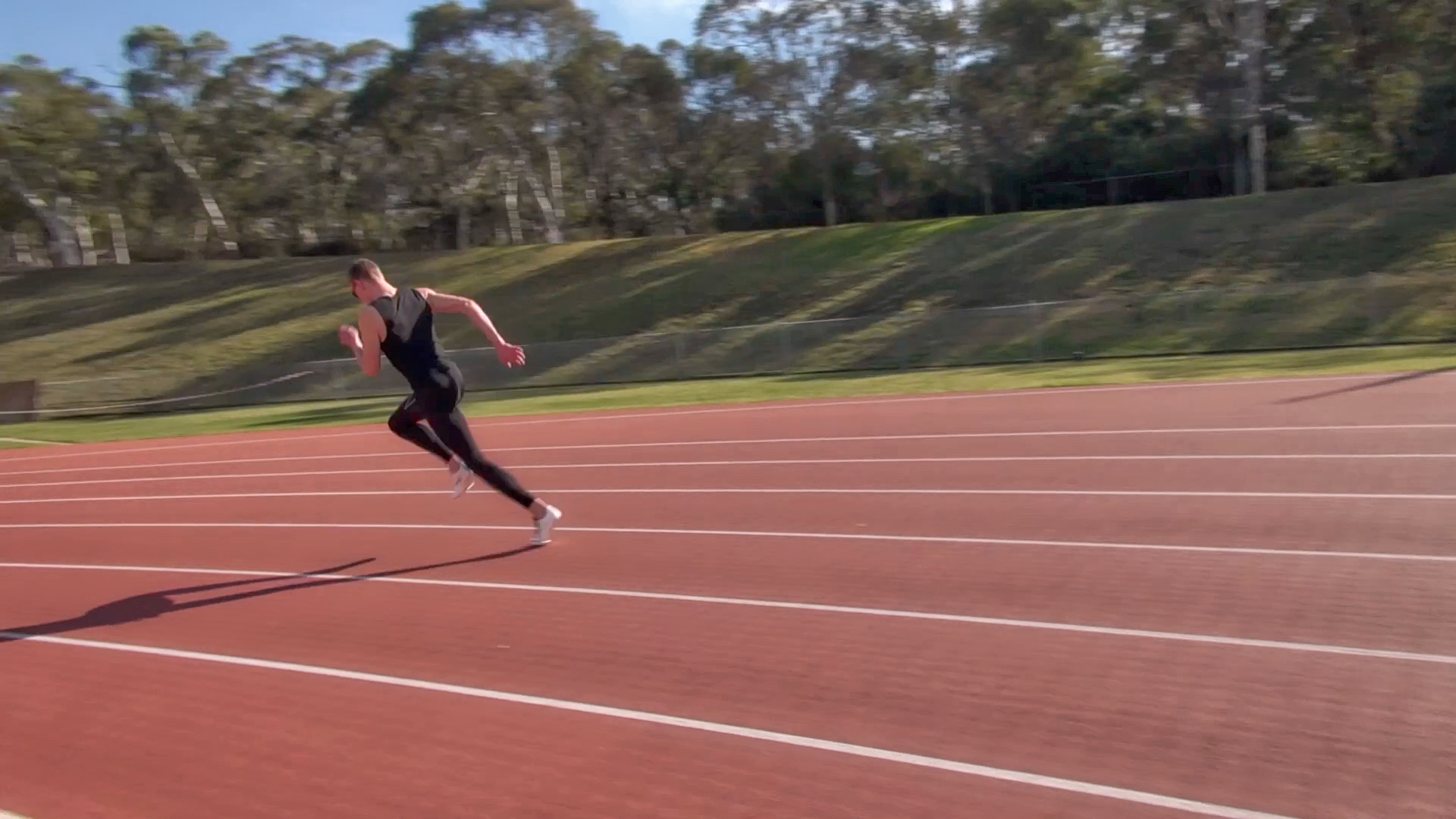 Depression amongst athletes is a serious problem which needs to be addressed in better ways. It is important for athletes and their support systems including coaches, family and friends to encourage a culture in which it is perfectly acceptable to reach out and seek help. This will help to alleviate the number of athletes suffering from depression and could also reduce the number of athletes who commit suicide.