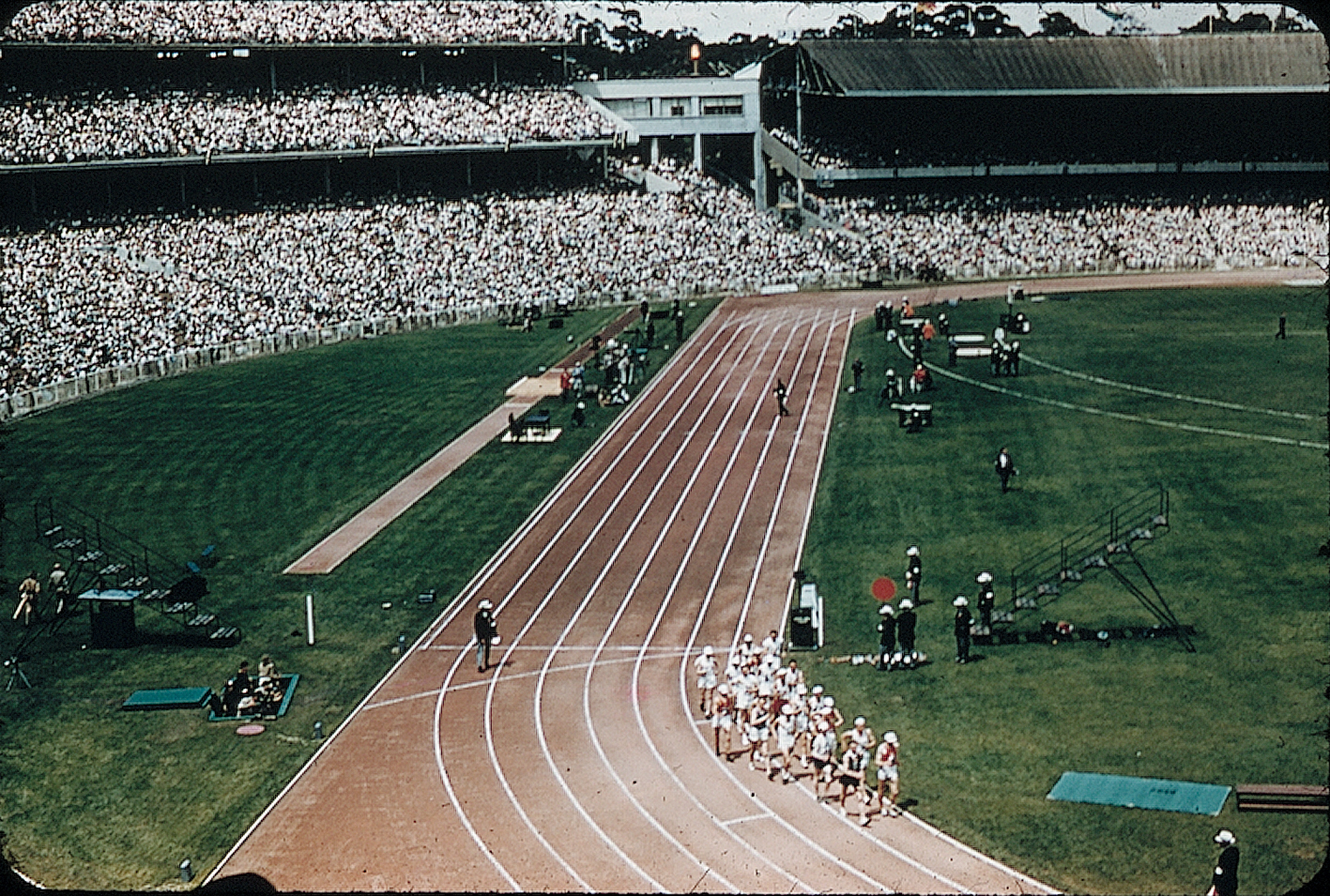 So, how does the country, specifically the sport of athletics, change with the election of an ALP government led by Anthony Albanese. Does Scomo to Albo portend any major change.

You could duck the question with the answer Chinese premier Zhou En Lai reputedly gave to Henry Kissinger’s inquiry on the impact of the French Revolution – “too early to say.” Alternatively, you could look to history to try and discern any pattern.

The most significant political change in Australian history, from European arrival, at least, was the federation of the separate colonies into the nation of Australia in 1901.

Not too much happened then. State athletics associations were well established by then and the national body followed in 1897. Australia and New Zealand competed then as Australasia in the Olympic Games, not as separate nations until the Games resumed after World War I in Antwerp in 1920.

World War II presaged a far more significant change, not just in the country, but also in Olympic sport. From London 1948 and continuing through Helsinki in 1952, Australia became increasingly competitive at the Games. In Helsinki our female sprinters dominated, Marjorie Jackson taking the 100 and 200 metres double, Shirley Strickland winning the 80 metres hurdles.

And, in 1949, Melbourne won the right to host the 1956 Olympic Games, which would be the first time the Olympics came to the Southern Hemisphere.

It’s arguable how much of this is down to political circumstance and how much to coincidence. But it was the change to a Labor government under prime minister John Curtin in late 1941 which gave impetus to a greater degree of independence from Great Britain. Believing that the first duty of Australian troops was the defence of Australia, Curtin recalled troops from the Middle East and declared the nation must look more to the US than to the UK.

That change of attitude, coupled with Australia’s relative insulation from the war’s physical impact, may have been key to the surge in the 1950s and into the 1960s commonly referred to as the Golden Age.

If Curtin and his successor Ben Chifley get kudos for the psychological change, long-time Liberal PM Robert Menzies must get credit for hi contribution to the success of the Melbourne Games when he and Victorian Labor premier John Cain Snr insisted the main venue must be the Melbourne Cricket Ground.

Menzies came to power in 1949 and it would be 23 years before Labor returned to national government when Gough Whitlam won the 1972 election marked by the theme “It’s Time”.

Unlike every other Australian PM in history, Whitlam was not a sports fan and showed only intermittent interest in pretending otherwise. But he did set up a national inquiry into sport and physical education in Australia which recommended the establishment of a national institute of sport.

Whitlam was ousted as PM in 1975 and the subsequent election saw the return of the Liberals under Malcom Fraser. It was Fraser who picked up the institute of sport recommendation and his sports minister, Robert Ellicott, who established it in 1981. But two significant sports happenings were catalyst for the action. First, Australia failed to win a gold medal in any sport at the Montreal 1976 Olympics, which revived the debate; and, second, Fraser split the Australian sporting community with his support for a boycott of the Moscow 1980 Games.

Although the boycott move was defeated, Fraser probably felt he owed the sports community. He certainly spurred the Australian Olympic Committee into successfully pursuing financial independence from government, a continuing boon for Australian sport.

Sydney 2000 again saw the credit split between governments of different persuasion. Labor was in power federally when the bid was won, the Liberals in NSW.

These days the hosting of major events usually attracts bipartisan support. Look no further than the past couple of days when both the Victorian Labor minister for sport, Martin Pakula, and the opposition leader, Matthew Guy, slapped down WA premier Mark McGowan’s criticism of Melbourne 2026.

Nor, faced by increasing evidence that sports boycotts are not effective, is there much support for staying away from major international events. In 2008, even Malcolm Fraser recanted, rejecting calls for a boycott of Beijing 2008 on the grounds that any such move would be counter-productive.

Whether or not the change from Liberal to Labor this time brings any significant change to Australian sport remains to be seen. An end – of at least a major dimunition – to the ‘sports rorts’ funding for little-needed facilities in marginal electorates appears certain given it was one of the sticks Labor used to beat the government.

As for anything further, however, let’s stick with Zhou En Lai and await developments.