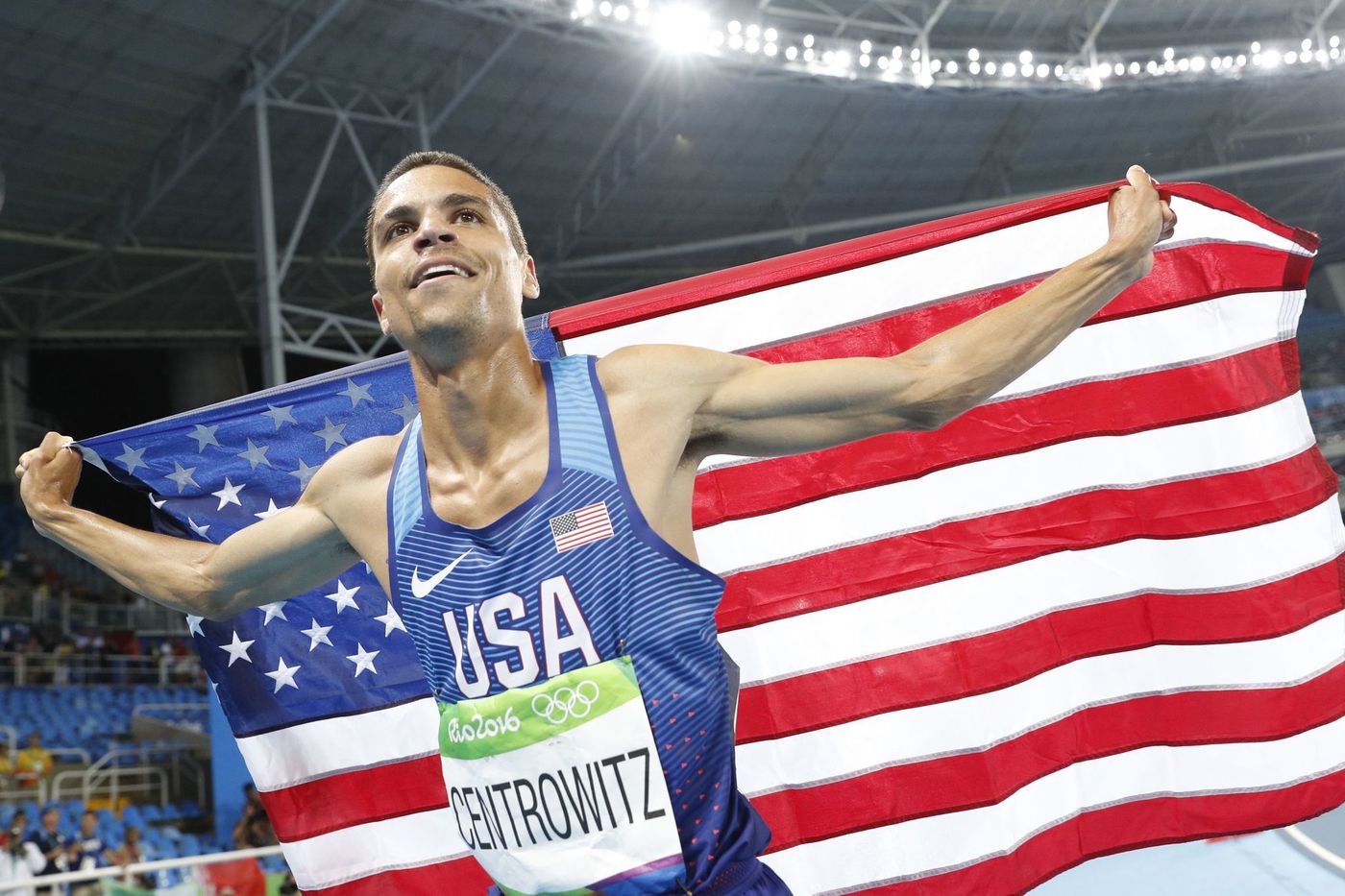 The Reigning Olympic 1500m Champion, American Matt Centrowitz, has thrown down the gauntlet to his Olympic opponents with a surprising return to form in the US on Saturday(24/7). In a specially-arranged 1 mile race in Portland, the 31 year-old Centrowitz  ran a PB of 3.49.26, moving to 5th on the US all-time list and sending a message to his rivals that he’s not done yet.

Billed as an attempt on Alan Webb’s National record (3.46.91) the race failed to live up to the pre-race hype. Despite a strong first half-mile (around 1.52-1.53), the pacers pulled out before the 1k mark and, without anyone to push him Centrowitz faded over the last lap, but he still looked pretty good and finished strongly on the home straight.

Centrowitz has been a little down on form this season. Beaten in the trials by another Oregon Duck, 20 year-old Cole Hocker, Centro looked flat and lacked his renowned late-race acceleration. Successfully defending his Olympic title has looked well beyond him.

This season has seen incredible depth in middle distance events, with a number of national records and huge PBs run in European meetings. The 1500m  is particularly deep. Four men have already broken 3.30 in 2021. World Champion Tim Cheruiyot is back, with a world- leading 3.28.28. Spaniard Mohammed Katir has been a revelation this year over a range of track distance events. He broke Fermin Cacho’s 24 year-old 1500m record with 3.28.76, ran a 7.27 3k and an awesome 12.50 over 5k. The 20 year-old Norwegian Jakob Ingebrigtsen is continuing his phenomenal ascent, running another sub-3.30 and breaking the European 5k record in stunning fashion.

Then there’s the three Aussies, Stewart McSweyn, Ollie Hoare and Jye Edwards.  Stewie has reproduced his brilliant 2020 form, with a Dream Mile win in a national record (3.48.37), another 7.28 3k and he became the first Aussie to crack the 3.30 barrier over 1500m (3.29.51). The US-based, Sutherland Shire-raised Hoare has been tearing it up indoors and outdoors, running an incredible national record (3.32.35) indoors. The Dick Telford-coached Jye Edwards has handed Stewie a rare defeat by a fellow Aussie, winning the national 1500m this year. He also became the fourth Australian to break the magic 3.50 mark in the mile behind McSweyan in Oslo.

In Centrowitz’s favour is the experience factor. Guided by his dad, Matt Centrowitz Snr, he is a good 5 plus years older than most of his rivals and Team Centrowitz know what it takes to get it right when it matters. Centro also has impressive range. He has run a 13.00 5k and, crucial for a major championship 1500m, has great speed (1.44.69 for 800m). He showed his tactical nous in the Rio final, expertly controlling the race from the front and will be dangerous if he’s still in touch on the last lap.

Throw the British athletes into the mix (Wightman) and other classy veterans like the Pole Marcin Lewandowski, and the Olympic 1500m looks to be potentially one of the most exciting and competitive events on this year’s Olympic track program.