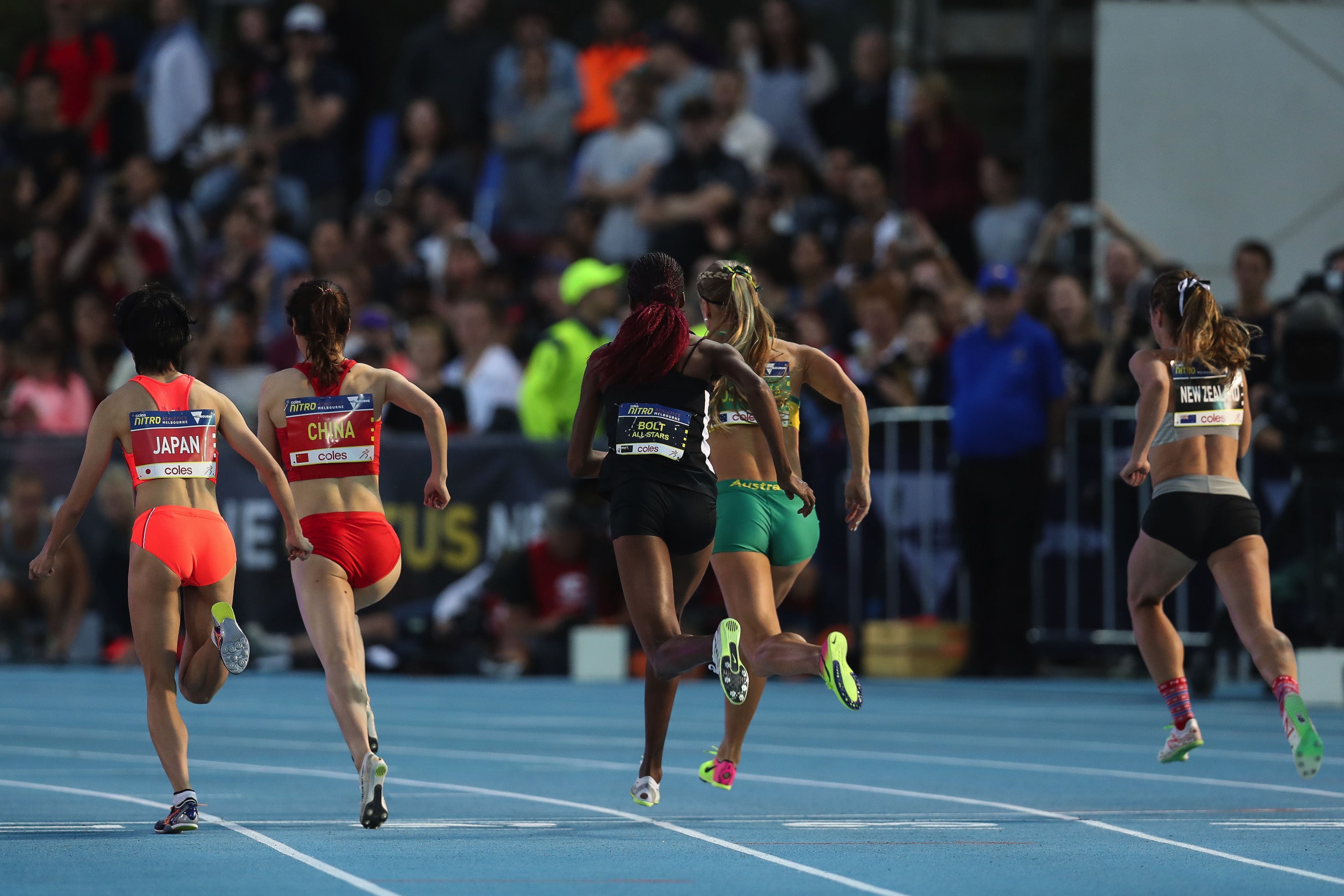 Eventually I intend to write about some positive psychology topics associated with running but before that I want to return to the concept of the psychosocial impact of being injured. Last month I explored the problem of reinjury anxiety. Another common psychological consequence of being injured is the loss of athletic identity.

Everybody has a “self-concept”. It consists of all the beliefs, good and bad, that we hold about ourselves. For most competitive athletes some of those beliefs are around our athletic identity. These can take many forms. Presumably Ryan Gregson and Eloise Wellings view themselves as international athletes, amongst a range of other things. A fun-runner may identify as just that – a person who does races for fun, fitness, and competition.

Threats to our athletic identity and self-concept arise when we are injured and can’t train and race. This makes intuitive sense. It is much harder to identify as an athlete when we aren’t participating in our sport. But why is this a problem? Lots of people don’t’ have an athletic identity and it doesn’t appear to cause them a problem. Well, for the majority of us that have participated in competitive running for any period of time, being a runner is actually a part of our self-concept.

If we are injured and can’t see ourselves as a runner then often our self-esteem also falls. This is because all of us have expectations of ourselves and when we don’t meet these expectations we can get pretty down on ourselves. Social psychologists call this self-discrepancy.

This can be a pretty bad cycle because the self-concept of most runners I have met includes a perception that they are a positive person, who can meet almost any challenge. To make things even worse one of the best things a person who is feeling down can do is… exercise!

Fortunately, this negative cycle isn’t inevitable. Below is a list of things you can do to stave off the loss of athletic identity.

About the Author: RT columnist, Daniel Quin has run numerous Zatopeks, National XC’s, has raced in a Chiba Ekiden, and won a state 5000m and 15km title. In “retirement” he did a marathon. It hurt! He still runs a fair bit. Professionally Quin is a teacher and psychologist, and researching student engagement- Click Here to Learn more. But the best bit for Quin is being a Dad.